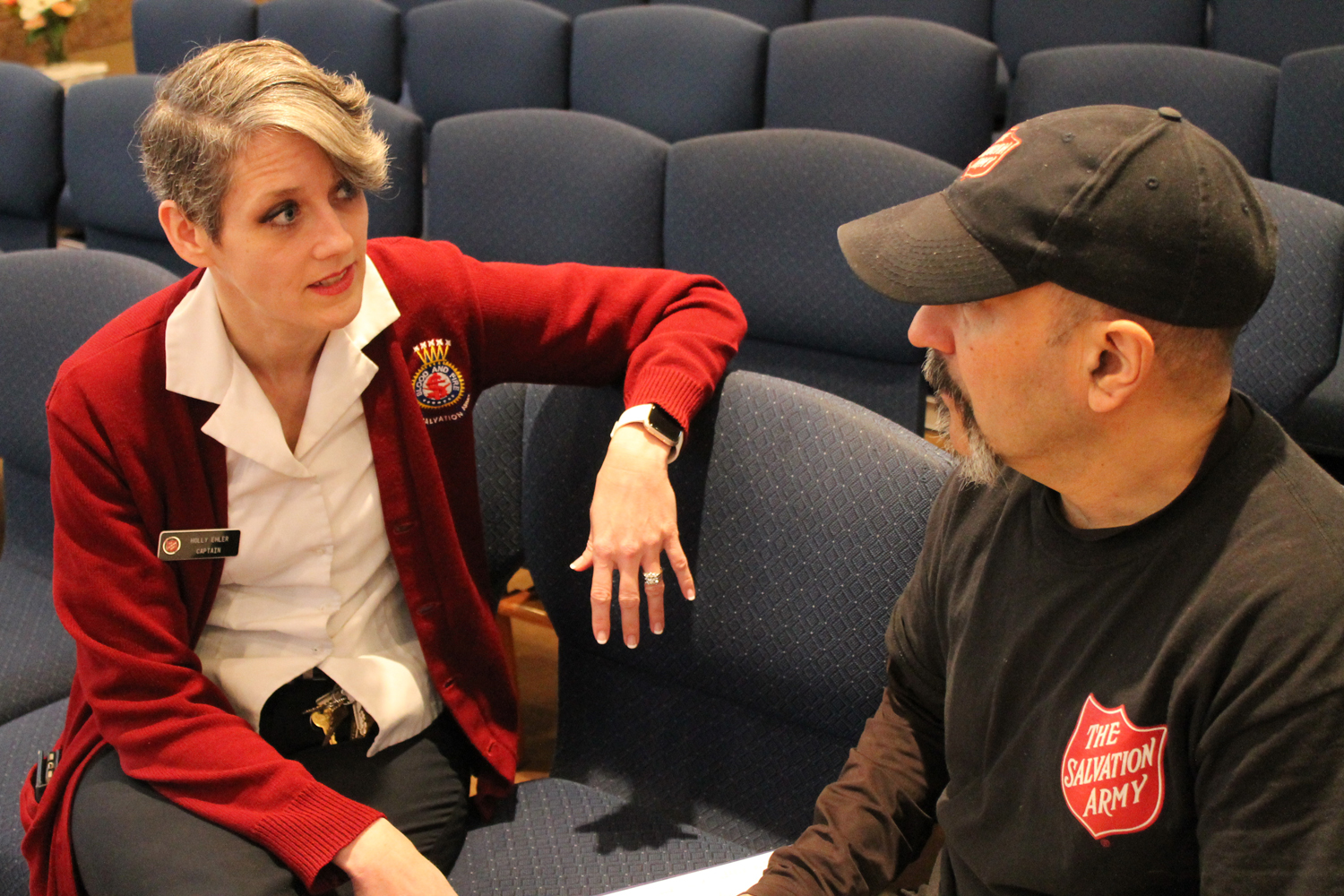 Located less than three miles apart in the same far-north Chicago suburb isn’t the only reason a mutually beneficial relationship has developed between the Waukegan, Ill., Corps and the Waukegan Adult Rehabilitation Center (ARC), but it sure didn’t hurt. For the last few years, these two entities have been learning together how they can most effectively serve God, each other and their community.

Each week the Waukegan Corps, led by Captains Dan and Nivia Paredes, has been welcoming ARC beneficiaries for Sunday worship, Bible studies and other events. On Sundays 10 or so ARC residents come to the corps where they fully engage in worship by participating in music, reading scripture and other roles, according to Captain Nivia.

“Corps members strive to be inclusive and treat them like family, not guests or visitors,” said Captain Nivia. The Paredeses encourage full involvement in corps life not only for the ARC residents but their families. One resident’s fiancé not only sought premarital counseling with him, but she attends worship, a Bible study and women’s ministries.

Captains Gregory and Holly Ehler, Waukegan ARC administrators, say the intentional relationship building with the corps has been good for ARC residents and serves as a lifeline for families to worship together.

“This lessens the chance of families drifting away from the corps after the resident leaves the ARC, especially when friendships have been built by adults and children in character-building programs, Bible studies and women’s ministries,” said Captain Greg.

At the ARC corps members teach a broad range of life-skill classes, and the ARC holds classes to educate corps members about its ministry.

“Educating them on the life-changing work that goes on here sets the stage for better interactions and strengthens relationships,” concluded Captain Greg who gathered even more ideas after attending the Territorial Mission Integration Summit earlier this year which encouraged collaborations between corps and ARCs. 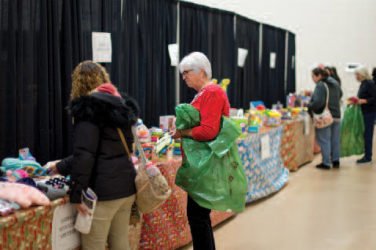 A tradition of giving

by Roger Snider The year was 1990, and the Teenage Mutant Ninja Turtle action ... 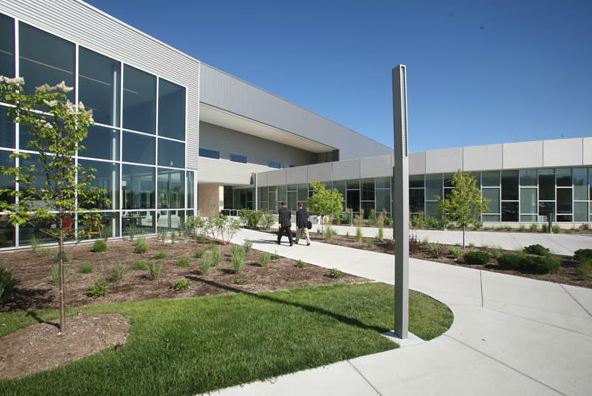 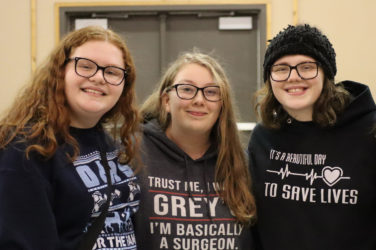 “Our passion is to see young people with vibrant spiritual lives who are willing ...