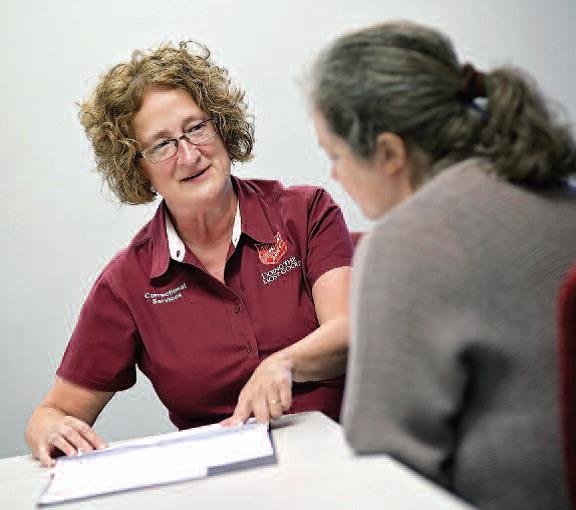 Minnesota’s rate of criminal recidivism—a person’s relapse into criminal behavior—is one of the nation’s highest. The Twin Cities Salvation Army is helping to reverse that trend through Aftercare Support. Since forming in 2016, the program has helped dozens of former inmates successfully reintegrate into society.

“Without a job and housing, many ex-prisoners revert to the same illegal activities that got them incarcerated,” said Aftercare Support cofounder John Hulteen. “Aftercare Support aims to change that tragic cycle.”

Salvation Army prison chaplains begin meeting with Aftercare Support participants several months before their release. Together, they line up housing and other necessities. The program also provides essentials such as food, bus cards and clothing vouchers. After their release, they attend Aftercare Support meetings, where they receive job coaching, mentoring and emotional and spiritual support.

“It’s a model that would work well almost anywhere,” John said. “There’s very little additional overhead as much of the work is conducted by our volunteers, and restaurants provide food for support group meals.”

Weekly attendance averages between 30 and 65 people, about half of whom are female. The parents of men and women serving time in Minnesota prisons are also welcome. “Many parents feel ashamed,” John said. “Aftercare Support provides socialization and support.”

Aftercare Support also provides encouragement and motivation for former inmates to stay out of trouble.

“One woman had a fulltime job and her own apartment, but then her employer switched her hours to part-time,” said Envoy Tonya Carlson, Northern divisional correctional services chaplain. “She said it’d be easier to go back to slinging dope. We convinced her to stay the course. Aftercare Support was the intervention that turned her around.”

“I owe The Salvation Army a debt of gratitude,” said one participant. “I will always be appreciative of the people who helped me in my darkest hours.” 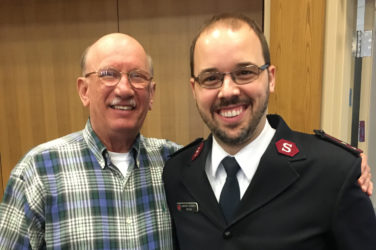 The New Albany, Ind., Corps is being reenergized by God’s Word. A mix of people who have grown up in ... 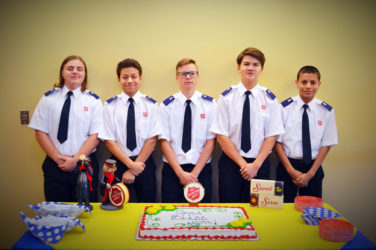 The General has announced that The Whole World Mobilizing Campaign (TWWM) is continuing this year, and the mobilizing team is ...