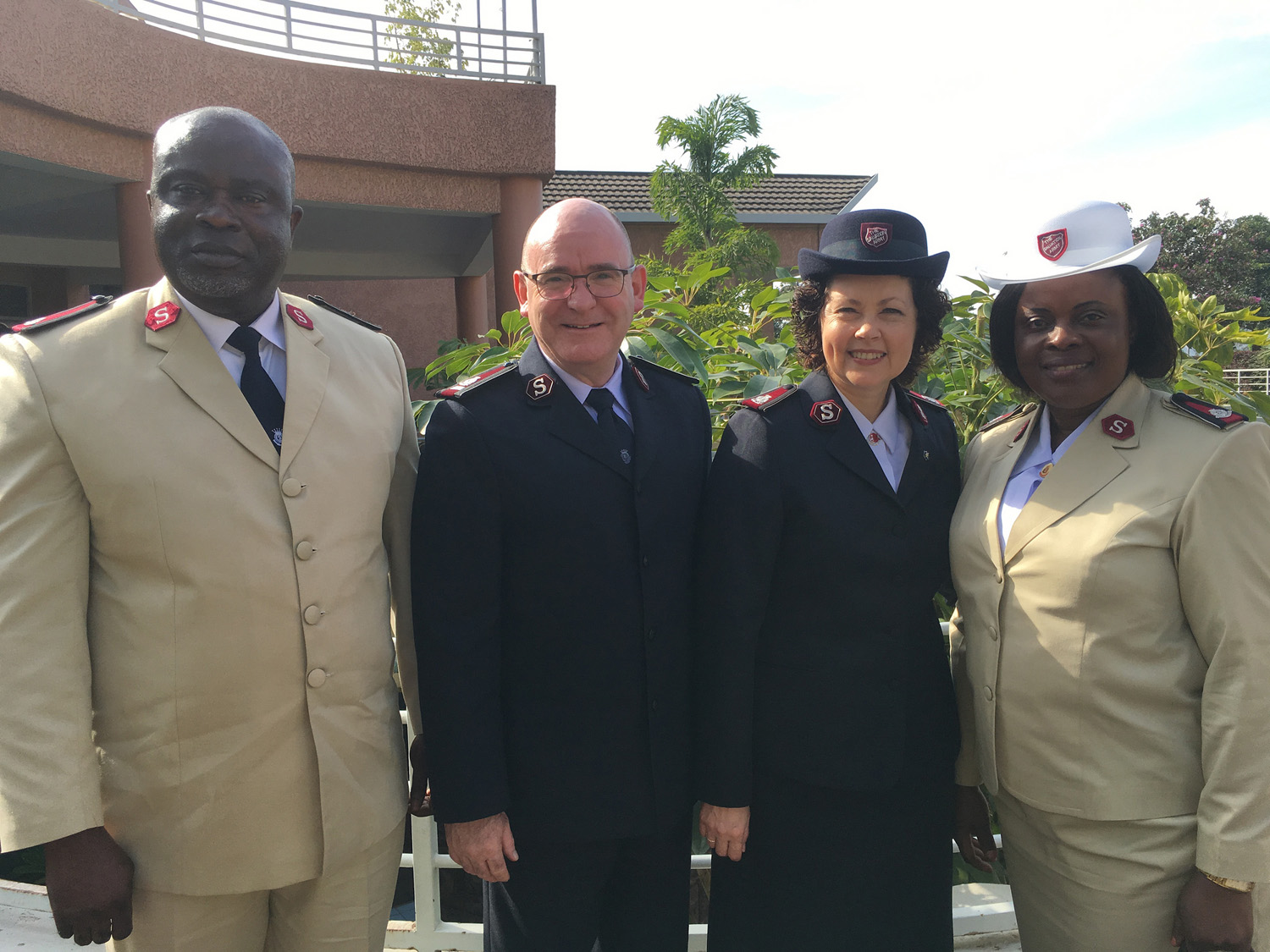 RWANDA was the destination for the Chief of the Staff’s first visit to Africa. The Salvation Army’s second-in-command Commissioner Lyndon Buckingham was accompanied in Kigali by World Secretary for Women’s Ministries Commissioner Bronwyn Buckingham for a weekend full of Christian worship, praise and celebration.

On the Saturday, a Silver Star celebration – recognising the role of parents in enabling their grown-up children to become Salvation Army officers – was attended by 100 people. Lively music was provided by the Nairobi Central Temple Band and Songsters. Referencing the occasion of the couple’s first foray to Africa, the Chief of the Staff read Psalm 90:17 and asked: ‘May the favour of the Lord rest upon us during this weekend.’

Commissioner Bronwyn Buckingham delivered a Bible message based on Colossians 1:9-14. Appealing to the congregation as an officer mother herself, the commissioner challenged the parents present – to constantly support their children in prayers, asking God to anoint them afresh every day and trusting him for their tomorrows ‘because God has plans for our children’. She also emphasised the significant role played by the mother and grandmother of the New Testament evangelist Timothy, and the effect they both had on his spiritual life.

A march of witness opened Sunday’s activities with the International leaders taking the salute. This was followed by the ordination and commissioning meeting of the Messengers of Compassion session of cadets (trainee Salvation Army officers). Batsinda Corps hall was full to capacity, with Mr Paul Kabera attending on behalf of the Rwandan government and supported by the General Secretary of the Protestant Council in Rwanda, the Reverend Dr Samuel Rugambage.

During the meeting, the Chief spoke powerfully from 1 Peter 1:3-9, underscoring the importance of living authentically as Christians. ‘People don’t want only to hear about God’s love,’ he said, ‘but they must also see that we live with faith, with compassion, with grace.’ He challenged the congregation – and those watching the service being broadcast on TV10 and Good Rich TV – to surrender to the lordship of Jesus.

In a second meeting where the newly commissioned officers received their new appointments, the Chief of the Staff charged the lieutenants not to be intimidated, using the text of 1 Timothy 4:11-16. The Chief exhorted the whole congregation to set an example by sharing with others a word of hope, healing and faith, and to maintain godly behaviour whether people are observing or not. The challenge to pursue righteousness and purity was responded to by many people who accepted the invitation to pray and be prayed for at the mercy seat.

The following day, having presided over officers councils, the Chief of the Staff and Commissioner Bronwyn took time to pay their respects at the Rwandan Genocide Memorial in Kigali, where they laid wreaths and formally signed the visitors book. This was a genuinely moving occasion for the Buckinghams, with the Chief remarking afterwards that the loss of life during the conflict was ‘overwhelming and horrendous’, and encouraging Salvationists and friends to ‘learn from such tragedy to ensure we do all we can to promote peace and mutual respect’. 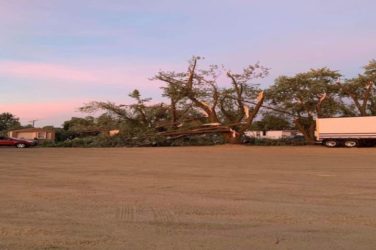 Pekin, IL- The Salvation Army Emergency Disaster Services (EDS) has deployed to more than 30 counties throughout the Heartland Division due ... 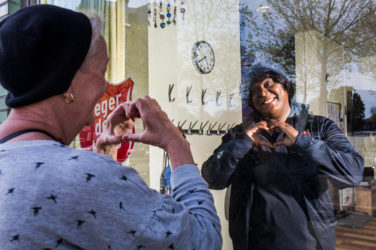 From distributing live chickens in Angola, preparing textile facemasks in France, to teddy bear hunts in Norway, detailed reports and ... 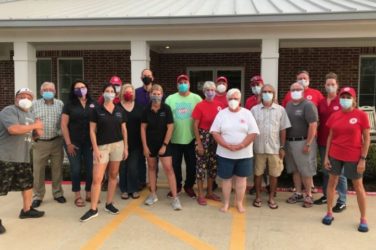 A Home Away From Home For EDS Team at Anayat House in Beaumont, Texas