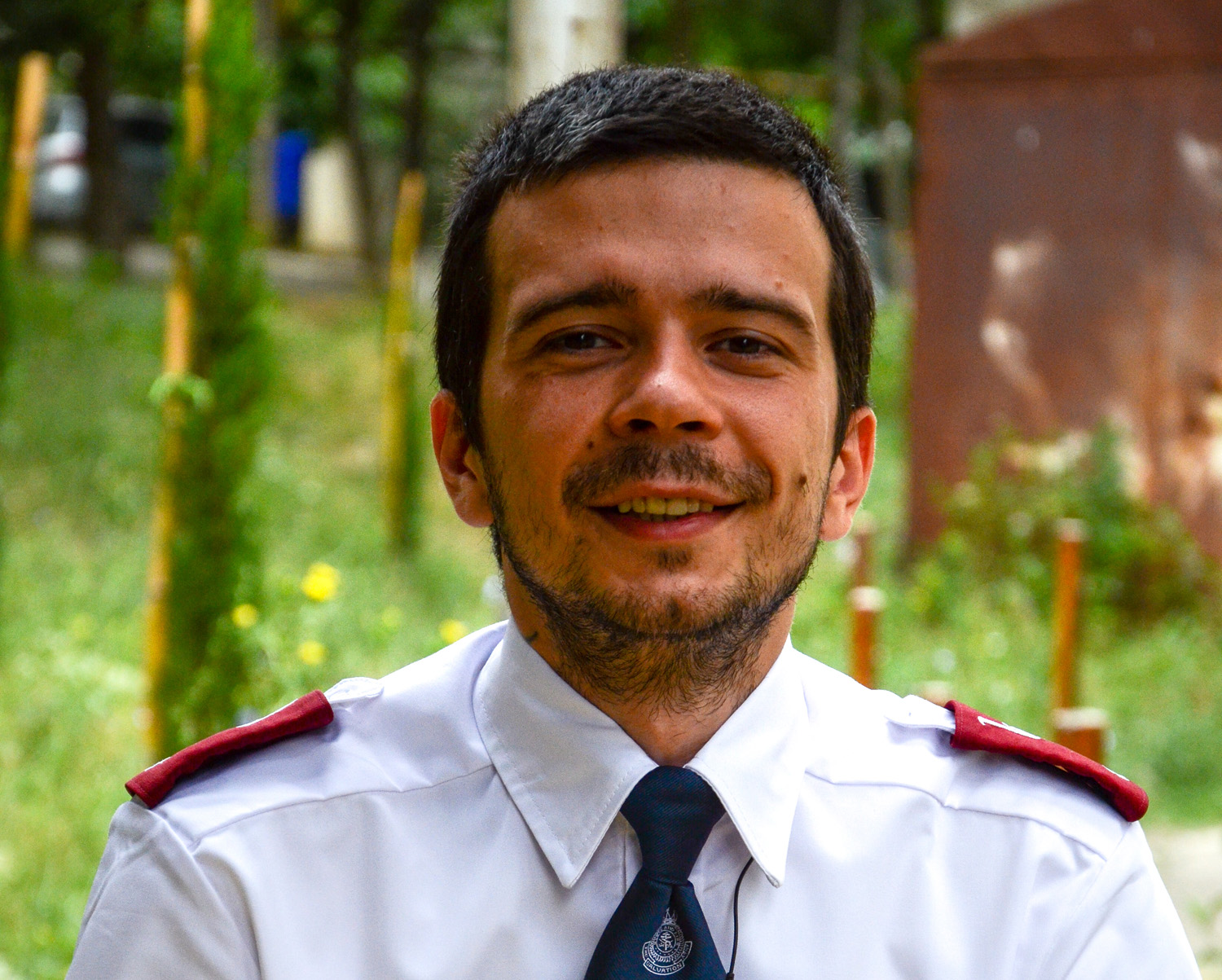 AHEAD of 25th anniversary celebrations for The Salvation Army in the Republic of Georgia (Eastern Europe Territory), the International Headquarters Communications team has produced the first of a series of films documenting the diverse ministries being carried out in the country. Temo’s Story is an insight into the life of Lieutenant Temo Galustian, a Salvation Army officer who ministers in the Georgian capital Tbilisi.

A former gang member, tattoed with criminal symbols, Temo was previously involved in various illegal activities. In his own words, he ‘tried everything that it was possible to try on the streets of Tbilisi’. His most enjoyable days, he recounts, were those ‘when I was stealing something with my friends and then we were running from the police’. But despite feeling that he had ‘power’ and friends on the streets, Temo also felt angry and confessed that he was ‘searching for God many times’.

Before being caught, he met his future wife – Nino – on the streets of Tbilisi and married her while in prison. In the film, he speaks movingly of her commitment to pray for him. ‘She was fasting, she was praying a lot,’ he says. And her prayers were answered. He started attending an Orthodox chapel towards the end of his jail sentence, and began to pray himself. Once released, he started attending The Salvation Army’s Tbilisi Central Corps, where Nino was working at an after-school programme.

‘In November 2010, I became a Christian in The Salvation Army,’ says Temo. ‘I found the hope which I was looking for … and after this my life has changed. Totally changed, because I really know that I am a new creation in God.’

The transformation continued as Temo and Nino both became Salvation Army soldiers and on the same day decided to become officers. The couple are now beginning prison ministry in the same jail that Temo was previously locked up in – the notorious Penitentiary Number 8 in the Gldani district of Tbilisi. ‘In Georgia, jails are not places where people are changing their lives … it’s a place where people are punished. It’s a really bad place.’

The European Union-funded project seeks to work with prisoners being released on probation – a voluntary eight-month programme where, once or twice a month, approved workers will spend an hour or more in conversation with the ex-convicts, chatting about their lives. ‘This is a time where we can share the news about Jesus,’ explains Temo. ‘I can say that there is a hope. There is hope in Jesus.’ 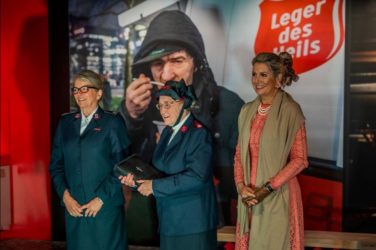