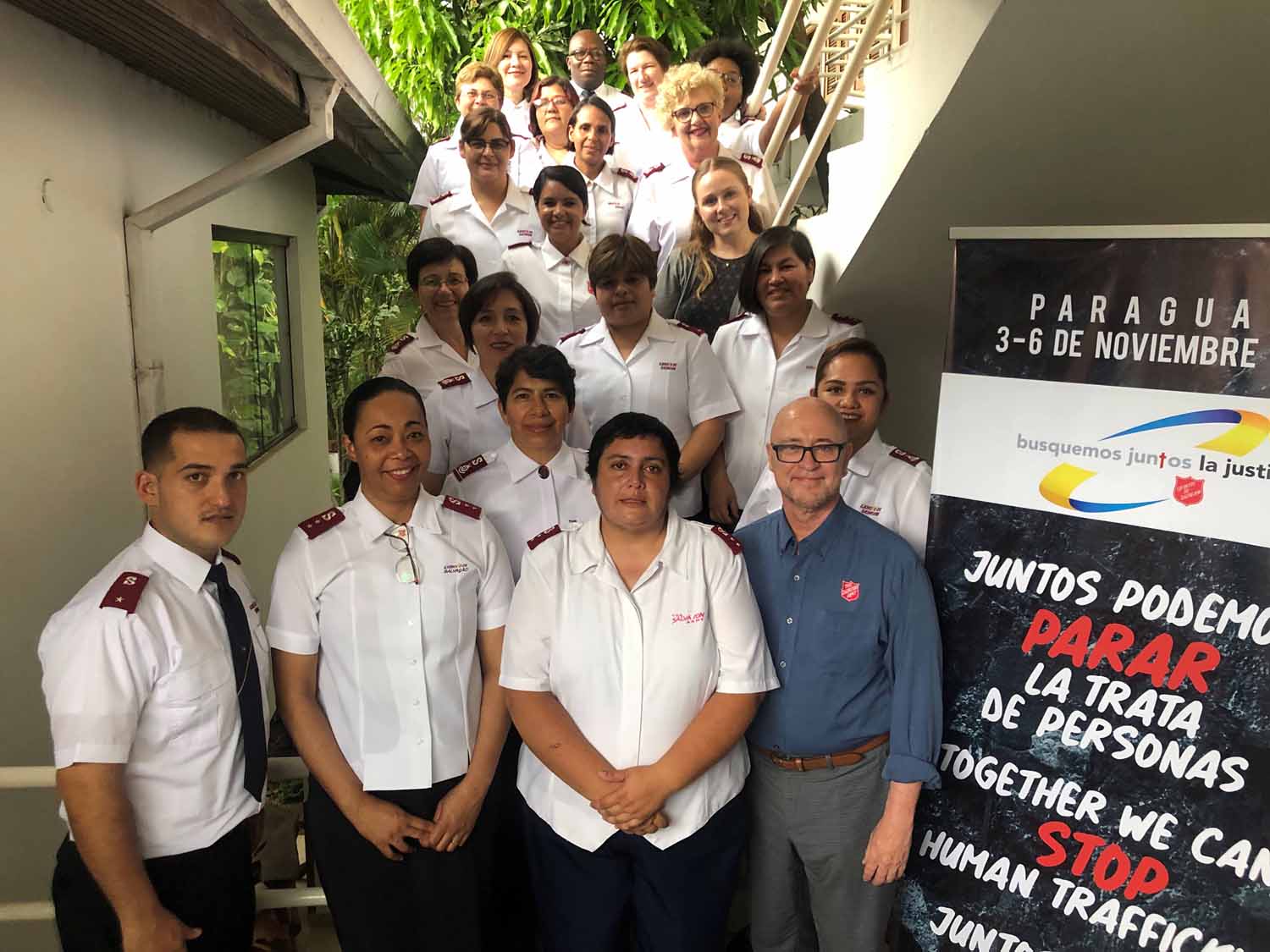 Representatives from the South America East and South America West territories were joined by personnel from the USA Eastern and Central territories, including Central Territorial Assistant Social Services Secretary Dr. Michael Smith, and Major Agripina Góchez, under secretary for the Americas and Caribbean Zone at International Headquarters.

Organized by the Lt. Colonel Sara Chargas, the conference covered topics such as identifying signs of human trafficking, efforts to prevent trafficking and basic trauma-informed counseling skills for survivors.

For most survivors the brutal captivity and exploitation of labor and sex trafficking results in ongoing severe physical and emotional trauma long after they leave the trafficking situation.

Having served formerly as consultant for trafficking survivor services at National Headquarters, Michael conducted three training sessions to equip officers with skills to provide basic counseling. He educated them on the effects of trauma on the brain and behavior and taught basic lay-counseling skills such as a rapid eye desensitization technique called Acute Traumatic Incident Processing (A-TIP) which has been shown to reduce affective symptoms of severe trauma. The officers gained a deeper understanding of the effects of trauma and practical counseling skills to help trafficking survivors they encounter in their ministries.

The conference concluded with each country’s representatives reporting on their respective efforts to prevent and combat trafficking and meet the needs of survivors. Michael will be teaching similar classes for The Salvation Army in Bangladesh and Mexico this spring. 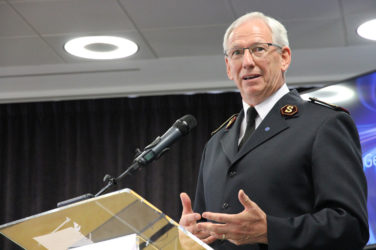 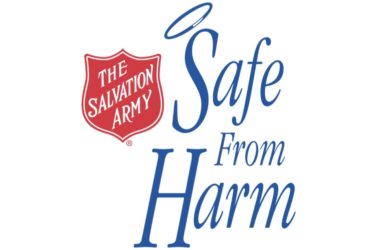 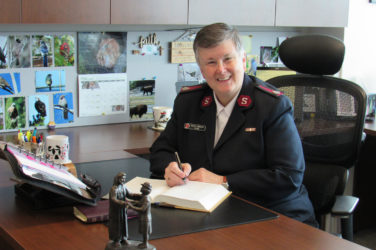