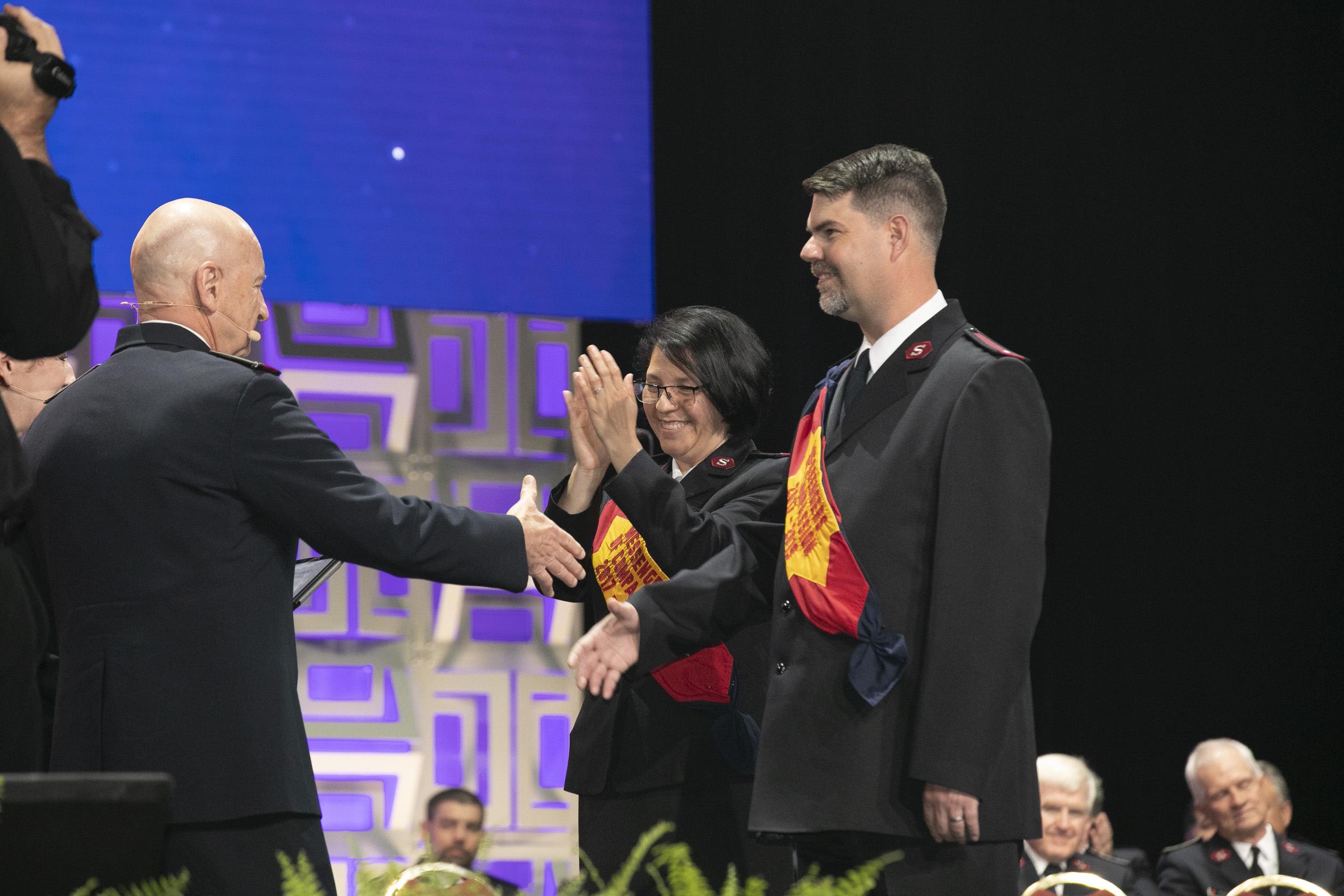 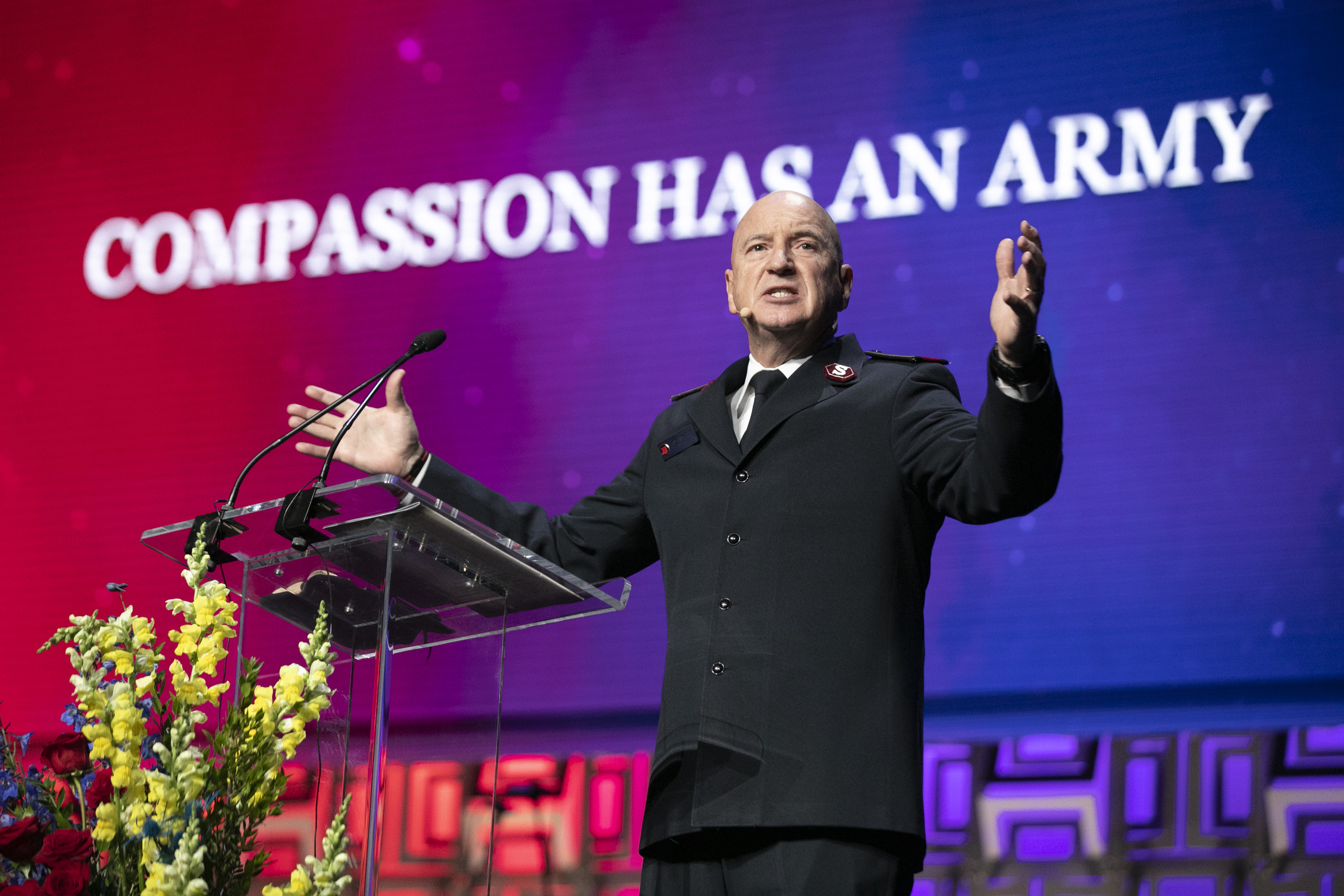 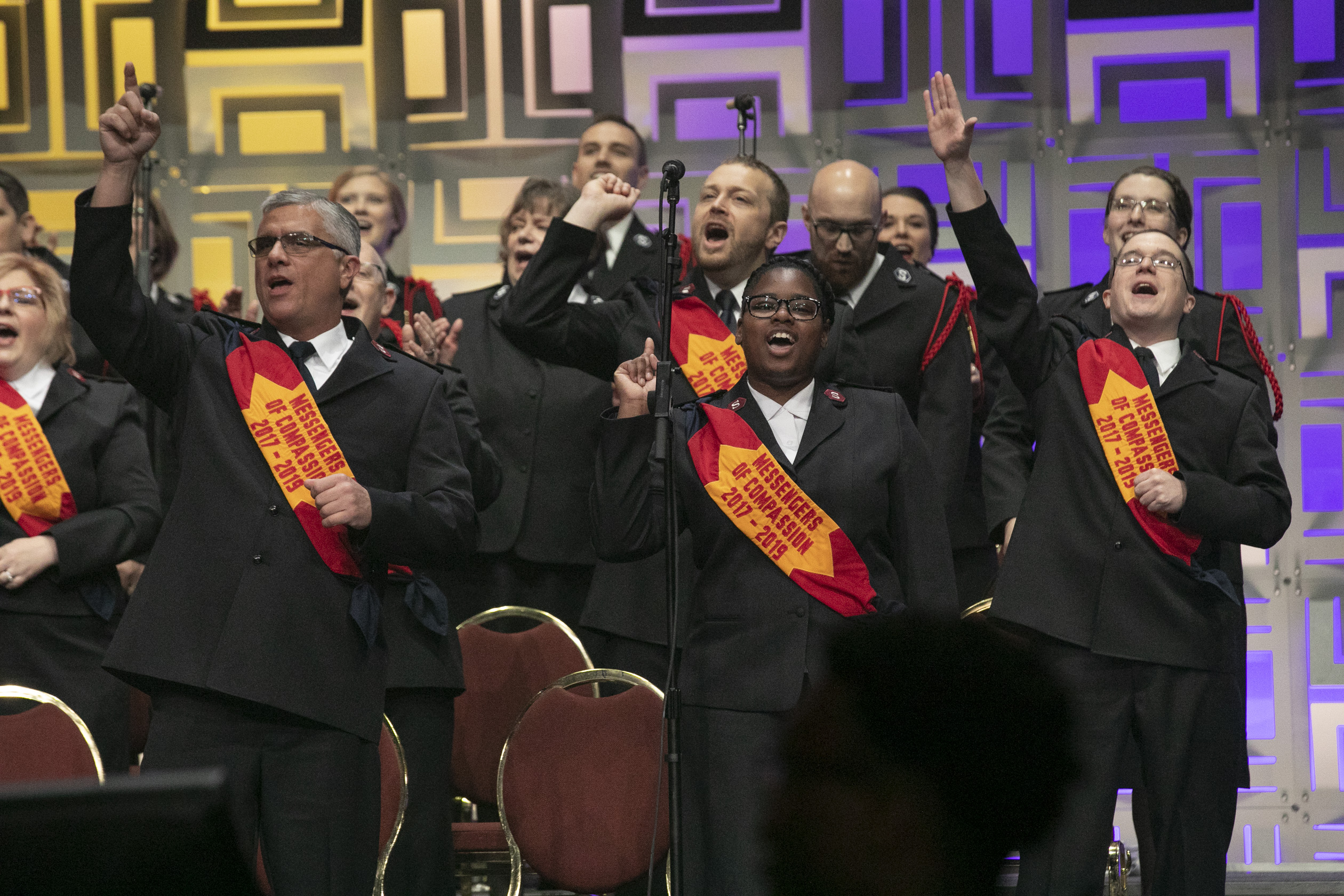 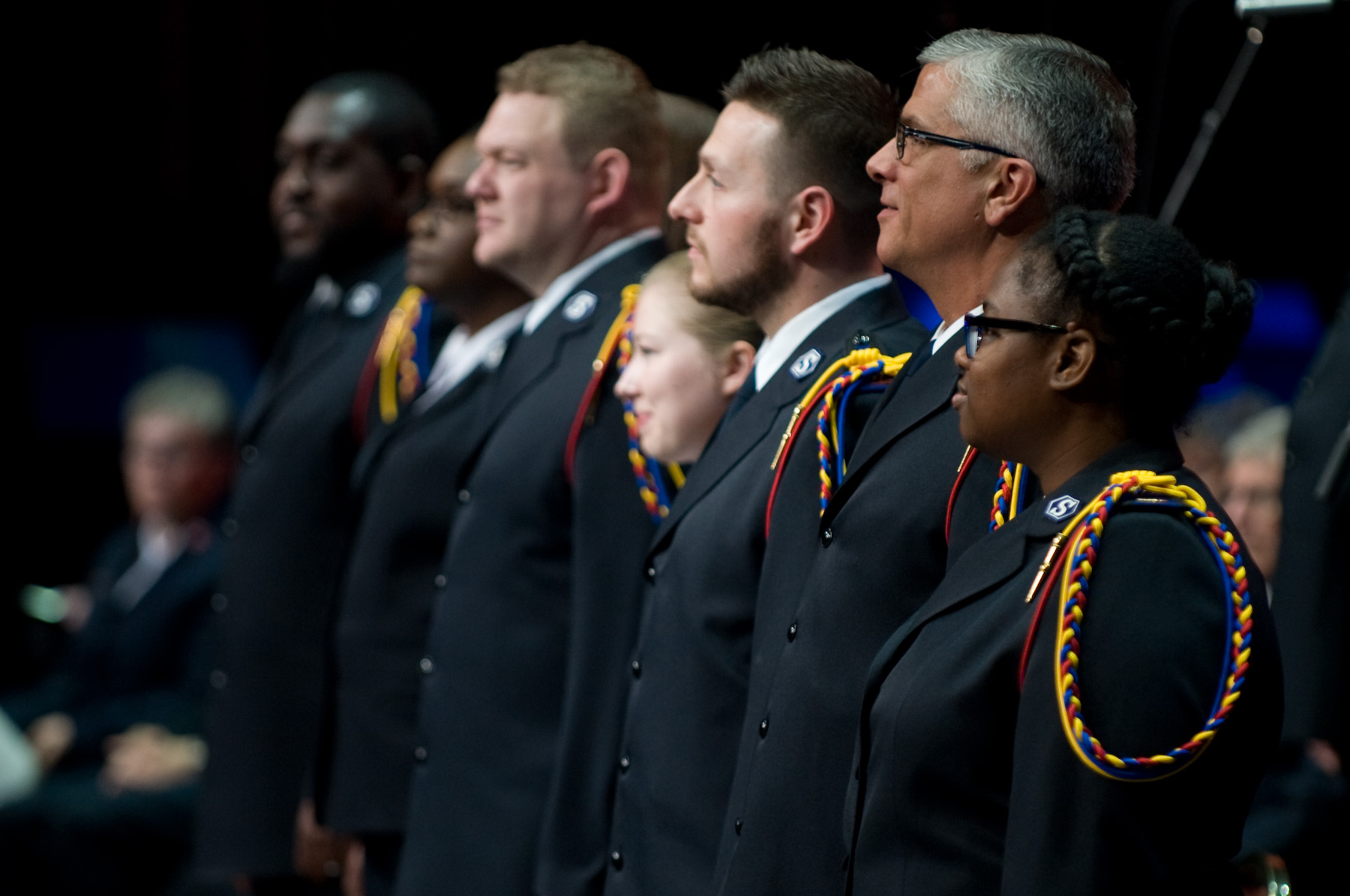 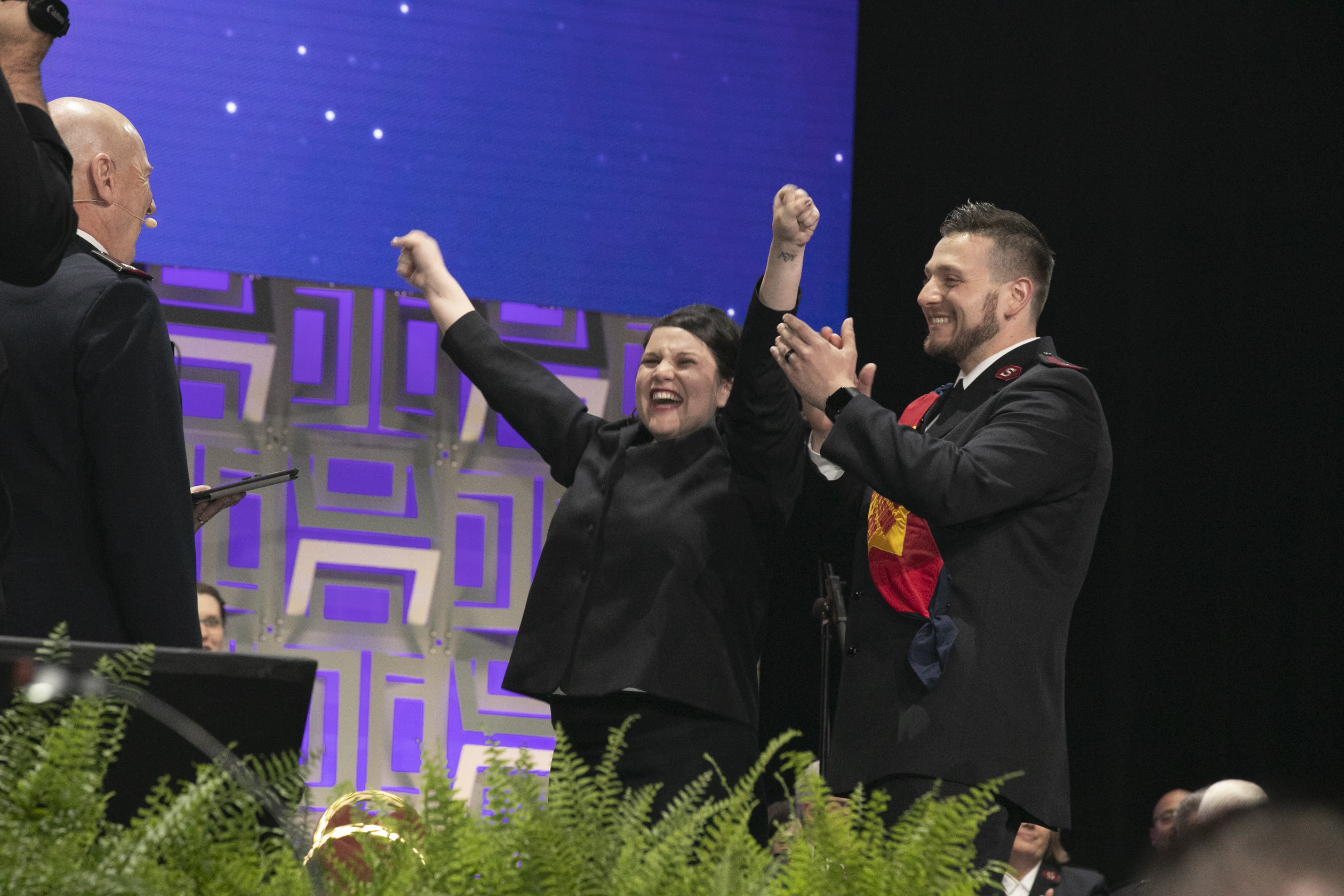 Commissioning weekend 2019 began and ended in high notes of celebration as members of the “Messengers of Compassion” session were recognized, ordained and commissioned, then finally given their first appointments with the challenge to bring the gospel message to the world with compassionate hearts.

The weekend opened with a commencement and recognition service held at the Oak Creek Centennial, Wis., Corps. Thirty-two officers, who completed bachelor’s and master’s degrees in the past year, were congratulated and recognized publically by Major Cherri Hobbins, territorial officer resource and development secretary. Captain Michael Hanton also was recognized for completing the Arrow Leadership program.

In his powerful commencement address Dr. Bill Ury, national ambassador for holiness, challenged the session to remain in constant communion with God and dependent on Him alone as they face the unknown, following the example of Abraham. “We don’t know the future, but God does,” he said. “Put your hand in His hand and let Him lead you.”

The second year cadets received their training certificates from the College for Officer Training (CFOT), many with highest honors. Awards given to individuals chosen by their session as showing qualities of servant evangelism and mission and ministry were presented to Cadets Shanell Johnson and Karen Kumar, respectively. Valedictorian Cadet Dena Smith and salutatorian Cadet Joshua Hubbard also were congratulated.

Sunday brought moments of solemn reverence and uninhibited exuberance for the “Messengers of Compassion” session and delegates.

The morning session held a worshipful tone as the meeting moved from recognition of officers promoted to Glory to the commissioning and ordination of the session. In the sacred moments of affirmation surrounding the culmination of their training, each cadet was given a scripture passage chosen by the CFOT staff as they received their commission and ordination from Commissioners Brad and Heidi Bailey. In their first moments as lieutenants, members of the Territorial Cabinet offered prayers of dedication and blessing.

Cadet Joshua Hubbard gave a moving testimony of how God used The Salvation Army to change his life by providing him a safe place where he was always welcomed, loved and encouraged. “The people at The Salvation Army loved me into the arms of Jesus,” he said. “It is because of the love and compassion they showed me that I am a ‘Messenger of Compassion’ today.”

In his message, Commissioner Brad Bailey addressed the “holy tension” between the need to move forward and divine compassion, stressing the importance of being authentic representatives of His love by showing compassion indiscriminately.

The challenge to love as Jesus loved and respond to His command to love one another resonated with delegates, and the invitation to follow God’s call was enthusiastically received. As men and women who hope to become officers came forward, the new lieutenants, cadets and officers seated onstage made room for them to take their seats and prayed with them.

Perhaps the most unique and solemn moments of the meeting occurred as Lt. Abigail Hoag presented the session flag. Accompanied by a simple yet beautiful acoustic rendition of “I’ll not turn back” sung by Major Miriam Gorton, the flag was marched through the auditorium and posted before being saluted by the session. There was a clear understanding of the session’s unyielding commitment to the call of God to “love and serve Him supremely” with no intention of turning back.

In contrast, the afternoon session allowed the new lieutenants to display their fun side. The session showed their exuberance as they danced their way onstage to flashing lights, thumping beats and a rap crafted by Lt. Justin Tracy, then pulled out tambourines and ribbons for an exciting finale to their entrance. The lieutenants and their families received their appointments amid loud cheers and applause, and to the delight of the audience, new mom Lt. Karen Kumar received her commission, ordination and appointment via FaceTime video.

The meeting was filled with joy as former sessions remembered their commissioning and celebrated with the “Messengers of Compassion”. The final member of the “Liberty” session (1944), Major Wilma Velazquez, was greeted with a standing ovation.

In a final charge to the lieutenants, Colonel Janice Howard encouraged them to see the potential in all people. Speaking from the book of Daniel she challenged them to make wise choices by following the Bible, using their God-given gifts and giving God the glory for the victory. 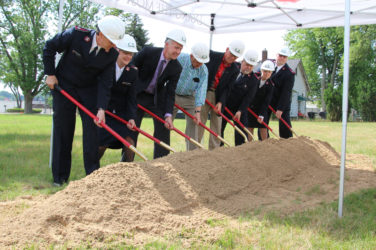 In 2015, territorial headquarters (THQ) implemented a series of three-day seminars designed to equip ... 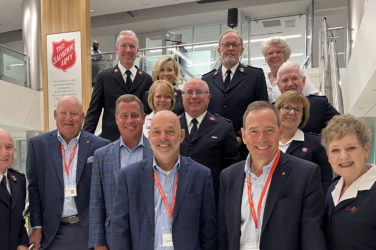 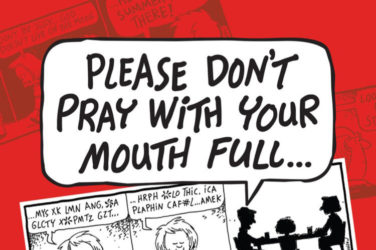 Nearly 60 years after doodling his first picture on a scrap of paper, lifelong ...