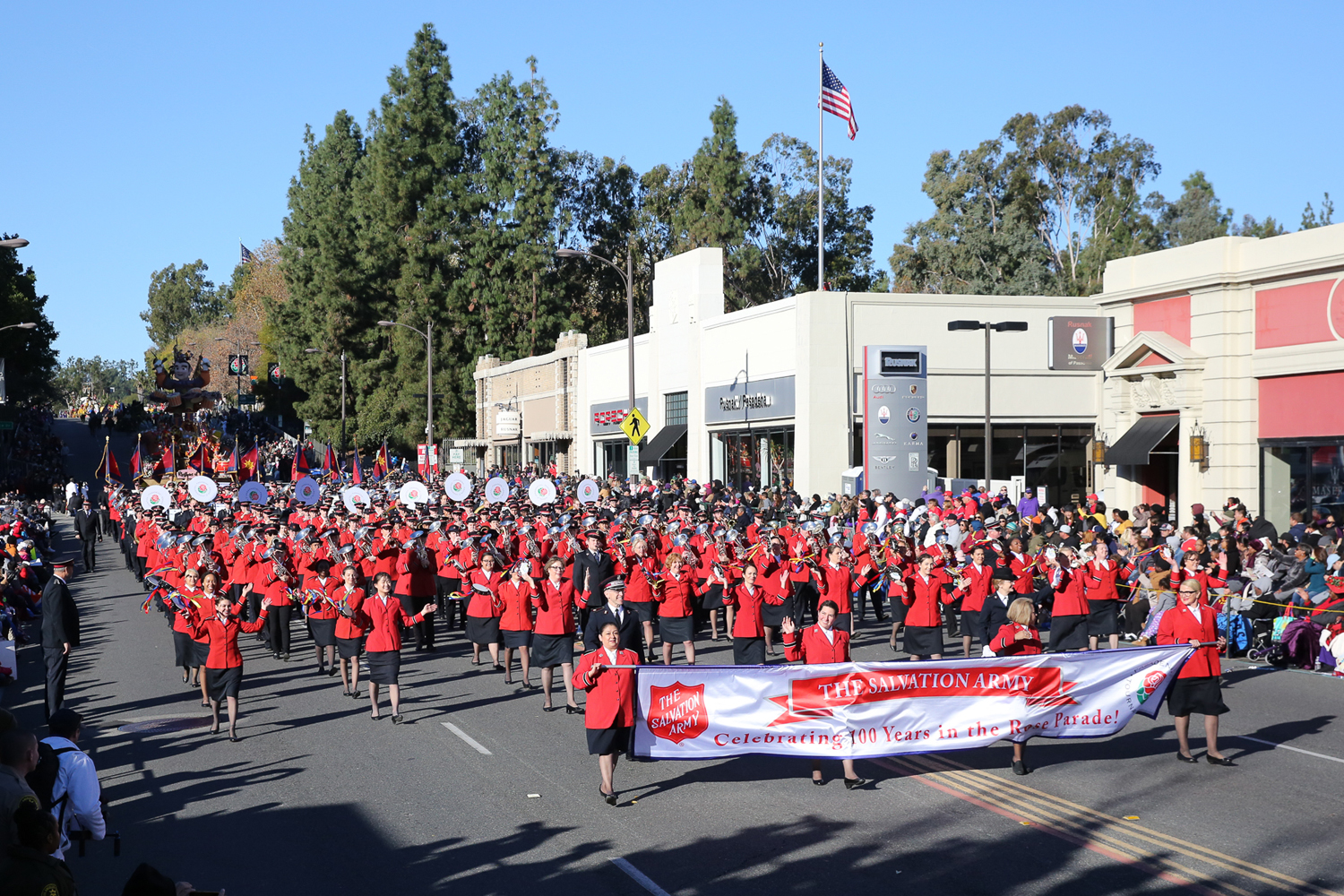 NEW Year’s Day 2019 marked the one hundredth occasion of a Salvation Army band marching in the world-famous Pasadena Rose Parade. This year’s event in the Southern Californian city saw record numbers of Salvation Army musicians taking part – the majority of them young people. More than 400 instrumentalists participated, from bands across the USA, Canada, New Zealand, Australia and the United Kingdom, as well as individual musicians from Brazil, South Africa, Jamaica and India.

The Tournament of Roses Parade travels along the city’s Colorado Boulevard, cheered on by more than one million spectators with many millions more watching live on national television. The Salvation Army is the longest-serving band that has taken part in the parade, morphing from the small Pasadena Tabernacle Corps band that first appeared in 1920 to the international gathering of musicians in 2019.

The Salvation Army Rose Parade Band is organised by the California South divisional music department, led by Bandmaster Kevin Larsson, who has served in the post for 18 years. ‘It is the world’s biggest open-air,’ he says. ‘That’s why we keep on investing into it … we’re playing “Amazing Grace” or “Stand up for Jesus” and often the name of the song is displayed on TV, so we can reach millions, millions and millions with that ministry.’

In order to rehearse for this unique event, bands started to arrive on 26 December. ‘When they get to camp they’re not going to be playing in the bands that they travelled with; they’re going to be playing mixed up [into eight international sub-bands], so we want good fellowship and meeting new people,’ explains Jacqui Larsson, California South Assistant Divisional Programme Secretary. ‘One of the main challenges we have is that the bands that participate practise for hours every morning for years to actually be in the parade, and we only have one rehearsal … We just have to expect and hope that they’ve memorised it all.’

The musical outreach continued into the new year, with the musicians staging a special concert at Tustin Ranch (California) Corps on 2 January featuring music such as ‘Let There Be Light’, ‘Lord, Lift Me Up’ and ‘The Fruit of the Spirit’, before the massed bands played ‘Auld Lang Syne’. The 350 youth band members also led worship in eight Salvation Army corps and performed at a basketball game and at a ‘bandfest’ for 10,000 people. The international group also marched through Disneyland on 3 January, beginning – appropriately – at the ‘It’s a Small World’ attraction.

Tustin Ranch corps officer Captain Nesan Kistan reflects: ‘I believe the ministry of our bands speaks to us of the healing power of our risen Saviour … releasing the power of God’s presence, which is with us always.’ 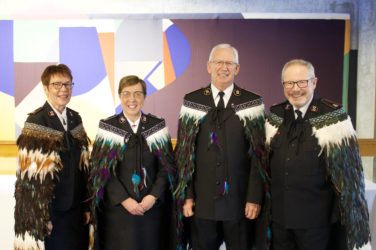 GENERAL Brian Peddle and Commissioner Rosalie Peddle (World President of Women’s Ministries) captured the hearts of people at the New ... 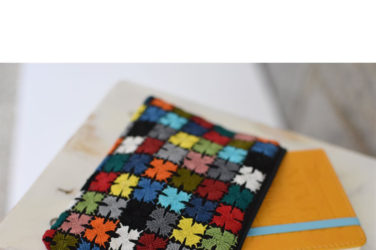 New ‘Others’ Global Management Board Aims to Grow International Market

THE opportunity to increase the spread of Others, The Salvation Army’s ‘Trade for Hope’ enterprise, has been broadened through the ...