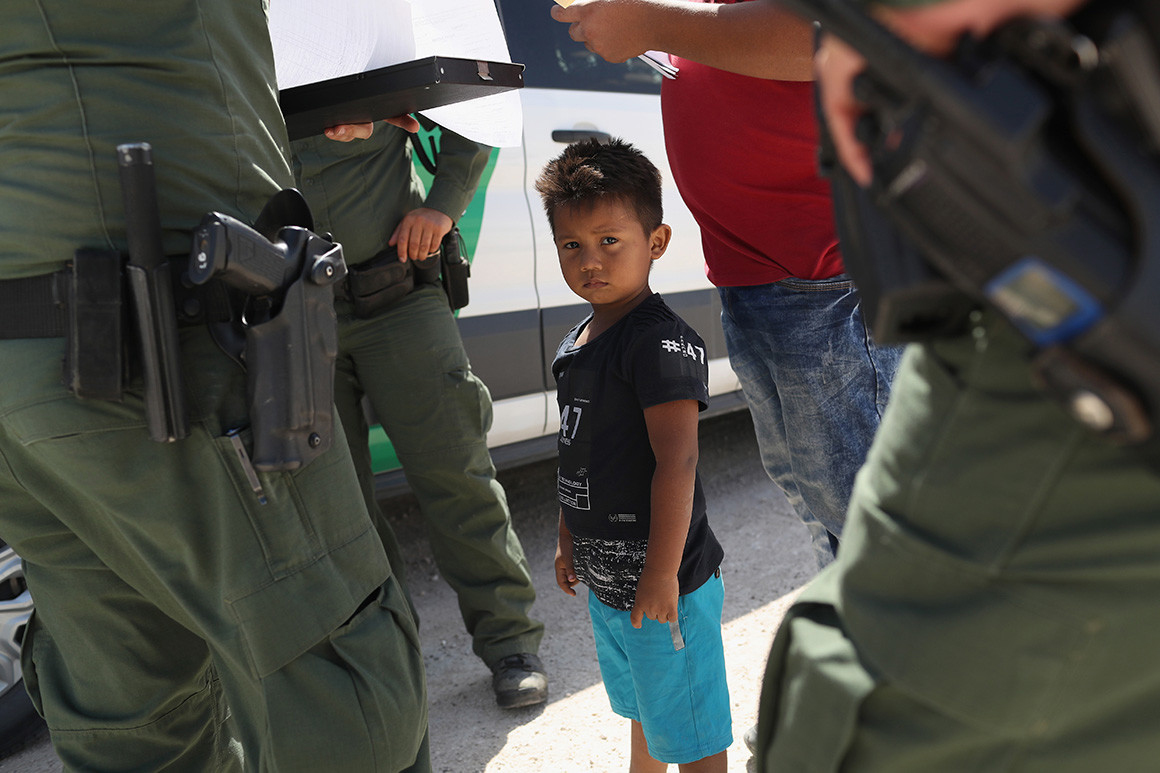 In response to ongoing immigration law enforcement efforts which have led to children being separated from their parents at the USA/Mexico border, the leadership of The Salvation Army in the USA issued the following statement regarding this practice:

The Salvation Army has long held the belief that individuals and families in need should be met with love and compassion, and those who are in a position to help have a responsibility to do so in a way that preserves the dignity and humanity of others. Separating children from their parents at the United States border has no place, directly or indirectly, in American immigration policy or practice, and the truth that this has happened already for thousands of mothers, fathers, sons and daughters, brings us to our knees in prayer for their well-being, a speedy return to one another and an immediate stop of the practice. The Salvation Army sees firsthand, especially in children, the personal and societal impact of separated and broken families, and we call on federal public officials to find solutions that will quickly reunite these families and prevent this tragedy from happening in the future.

This statement was ratified by the leaders of all four USA territories, and by Commissioner David Hudson, national commander of The Salvation Army USA. 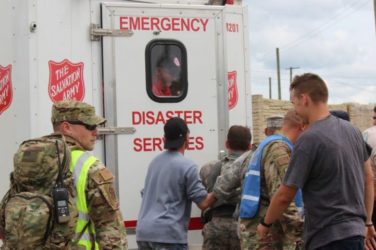 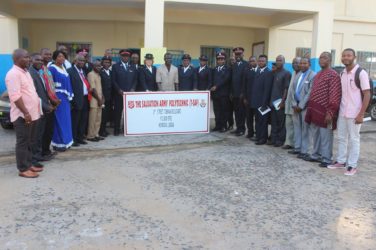 THE Salvation Army in Liberia has broadened its education capacity with the opening of ...