For the last several years The Salvation Army in the Black Hills region of South Dakota has been provided a unique opportunity to raise awareness of its presence and ministry in this expansive area of the state by participating in the highly popular “parades of lights” held each Christmas in the towns of Rapid City, Spearfish and Sturgis.

“We look forward every year to the team efforts of people connected with Army ministries in the Black Hills region to design, build and decorate a float as a witness for God and statement about The Salvation Army,” said Major Nathan Johnson, Black Hills area coordinator. Parade participants are required to enter a different design of float each year, so the challenge is on to constantly outdo previous years’ efforts.

“Last year’s float was designed to capture the life-changing themes of ‘God, Country and The Salvation Army.’ It turned out particularly nice,” the major added. In fact, the float was so nice it won the prestigious “Spirit of Christmas” award in Spearfish’s 16th annual “Holidazzle Light Parade!”

Belinda Rovere, manager of the Rapid City Salvation Army thrift store, was the creative force behind the float backed by the muscle of her husband, Scott, who built and decorated it with the help of store staff and South Dakota Department of Corrections workers who assist at the store. 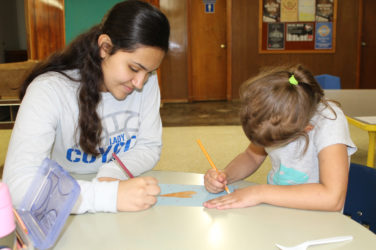 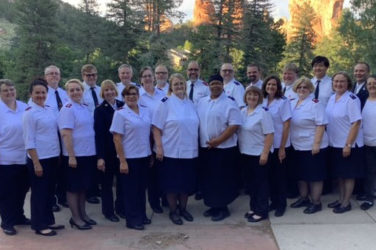 First National Seminar on Holiness gives a deep dive into beauty of God by ... 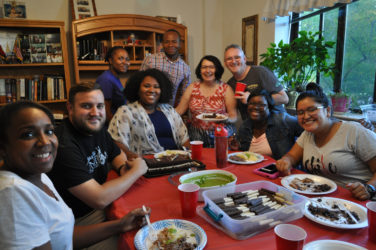 by Major Jenny Ortman and Lt. Natalie Austin More and more, the College for ...