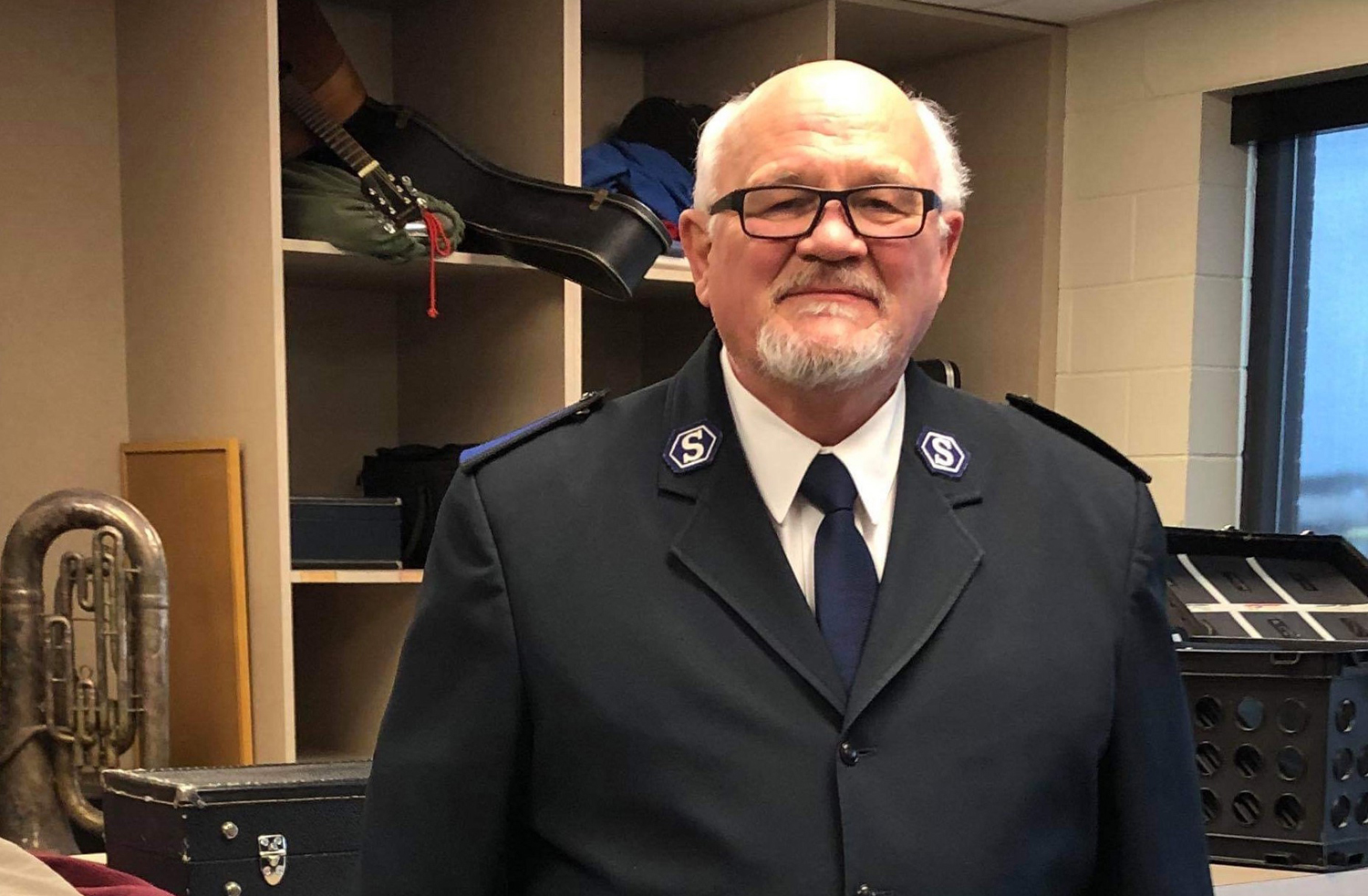 Nearly 50 years after Tom Robertson drifted away from Christ and The Salvation Army as a young adult, he’s back.

Growing up in Canada, Tom and his family attended the Danforth Corps in Toronto. Saved as a child in first grade, he continued to be a faithful soldier into his early adulthood when he chose to go down a different path.

It wasn’t until a couple of years ago that Tom suddenly felt compelled to get back in touch with his childhood bandmaster, Bill Lorimer, who’d been like a father to him. He searched Facebook and found Bill’s daughter, Suzanne, and wife, Joyce. Though Bill had passed away, they were thrilled to reconnect with “their boy” Tom. Reuniting, they reminisced about Bill’s passion for brass banding. It sparked a desire in Tom to continue his mentor’s legacy, and he was honored when they gave him Bill’s tuba.

With persistence and encouragement from his wife, Tom regained his musical skills. One day he visited the Milwaukee Cold Spring, Wis., Corps where he met Stan Kelley, a soldier who works as development director at the Wisconsin and Upper Michigan Divisional Headquarters. Stan connected Tom with Steve Hull, divisional music director, who had been friends with Bill.

Steve invited Tom to band practice at the Oak Creek Centennial, Wis., Corps, where Tom received more affirmation he was on the right path. Last summer Tom attended the debut of a musical about the prodigal son, A Long Way Off, at commissioning and just happened to sit next to retired officers who had served with Bill’s parents in Winnipeg and had been members of the corps band in Toronto back in 1967.

Tom knew the sequence of events was no coincidence. His faith was rekindled. This past February he put on a Salvation Army uniform again, began playing Bill’s tuba in the Oak Creek Corps Band and testified of his renewed commitment to Christ. He said he’s thankful for God’s unconditional love and how the Army has welcomed him back with open arms.

A friend once told him, “You may leave the Army, but the Army never leaves you. You look like you are finally at home.” Smiling, Tom replied, “I have found that to be so true.”

by Captain Holly Ehler As officers we are asked every year to submit a personal survey that helps our leaders ... 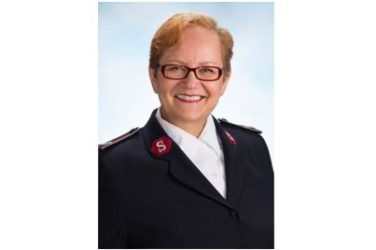 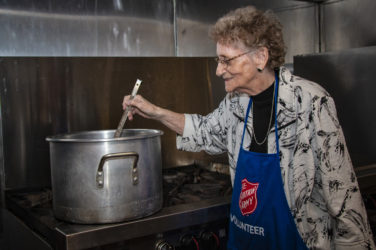 Lifetime Service Volunteer of the Year

Ruth Stoel—Lifetime Service Ruth Stoel’s almost 60 years of volunteer service in the Eastern Michigan Division began when she was ...