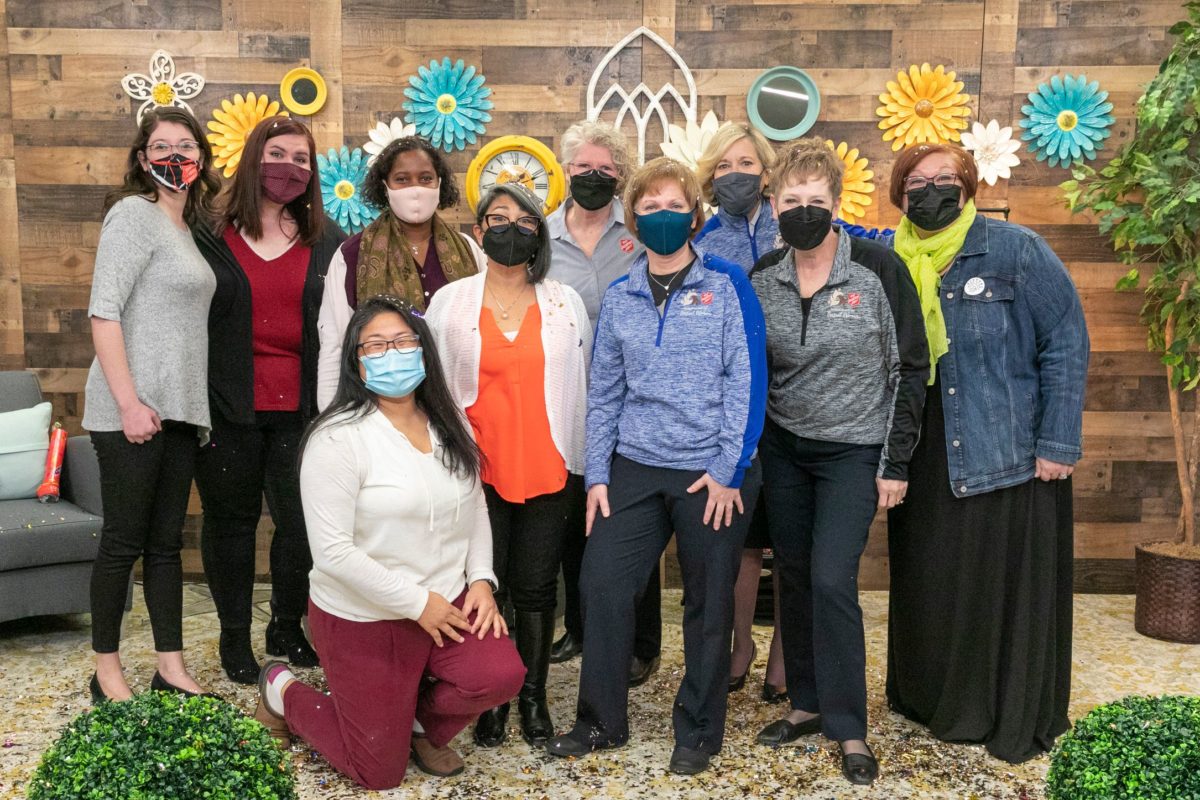 A deep longing for fellowship and community were keys to the large attendance for the first virtual Central territorial women’s conference, according to Major Jolene Hull, territorial women’s ministries secretary. Arise and Shine: A New Day was viewed by 1,158 registered delegates as well as many others who joined in watch parties in corps and homes throughout the Midwest.

The virtual format enabled women who normally couldn’t participate to take advantage of the opportunity. For instance, at the Milwaukee Cold Spring, Wis., Corps, women tuned in who have young children and would have found it difficult to travel and attend in person. “The virtual format allowed them to freely participate with their sisters in Christ, enjoying the fellowship in a COVID-safe manner,” said Captain Leta Marin, corps officer and conference speaker.

Many, like Lisa Roberson and others from Branson, Mo., watched in tandem from their homes and said they were refreshed in the presence of the Lord. “We had no real expectations other than a desire to hear God speak truth to our hearts through His Word,” reflected Lisa, who is a worship leader at her corps.

At the Elgin, Ill., Corps the Spanish and English women’s ministries gathered for a watch party like in many other locations. “The women wanted and needed to reconnect with sisters in Christ,” explained Joy Hernandez, women’s ministries secretary. She said a highlight was the panel of six women who shared genuinely in each meeting about their lives and what God is teaching them. 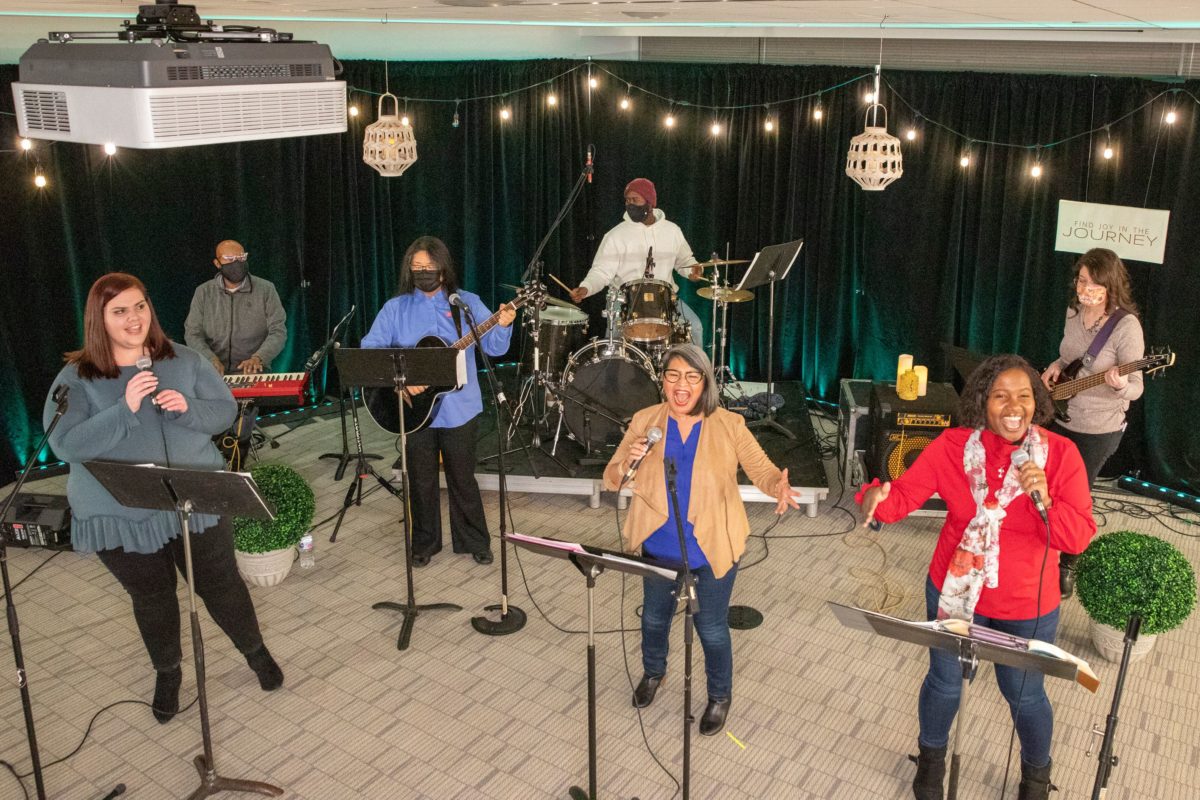 Lt. Colonel Darlene Harvey agreed, “I really enjoyed the panel, and it flowed so naturally. The conference themes were spot on and relevant for women. The speakers were excellent, and their messages were such a blessing.”

The compact conference—just slightly more than a day—packed a punch with three intense sessions filled with biblical messages, testimonies and music, a worship afterglow, and popular SWAG bags which featured beauty products, sweets, and a journal, travel mug and fleece blanket, all sporting the conference theme and intended to serve as a reminder of God’s tender loving care.

In addition to sessions being translated into Spanish, each featured message was given in both English and Spanish so it could be received in each woman’s own heart language. Guests could choose which they wanted to listen to. Major Melissa Viquez and Captain Jessica Martinez presented the messages in Spanish.

Arise and be Encouraged

During the keynote session, Sharlene Adrewin-Olivera, women’s ministries leader at the Evanston, Ill., Corps, urged women to dig into God’s Word for their validation and hope. She then spurred them on to encourage others.

“What people in your life, your work, your ministry do you need to tell God is at work in them?” she asked, challenging them to text that person with #[email protected]

Shine for you are Enough

Honing in on one of the main goals of the conference, the second session reminded women they are made in God’s image and are enough in Him. It prompted some to reconsider their self-image, while to others it gave permission to stop striving and rest. 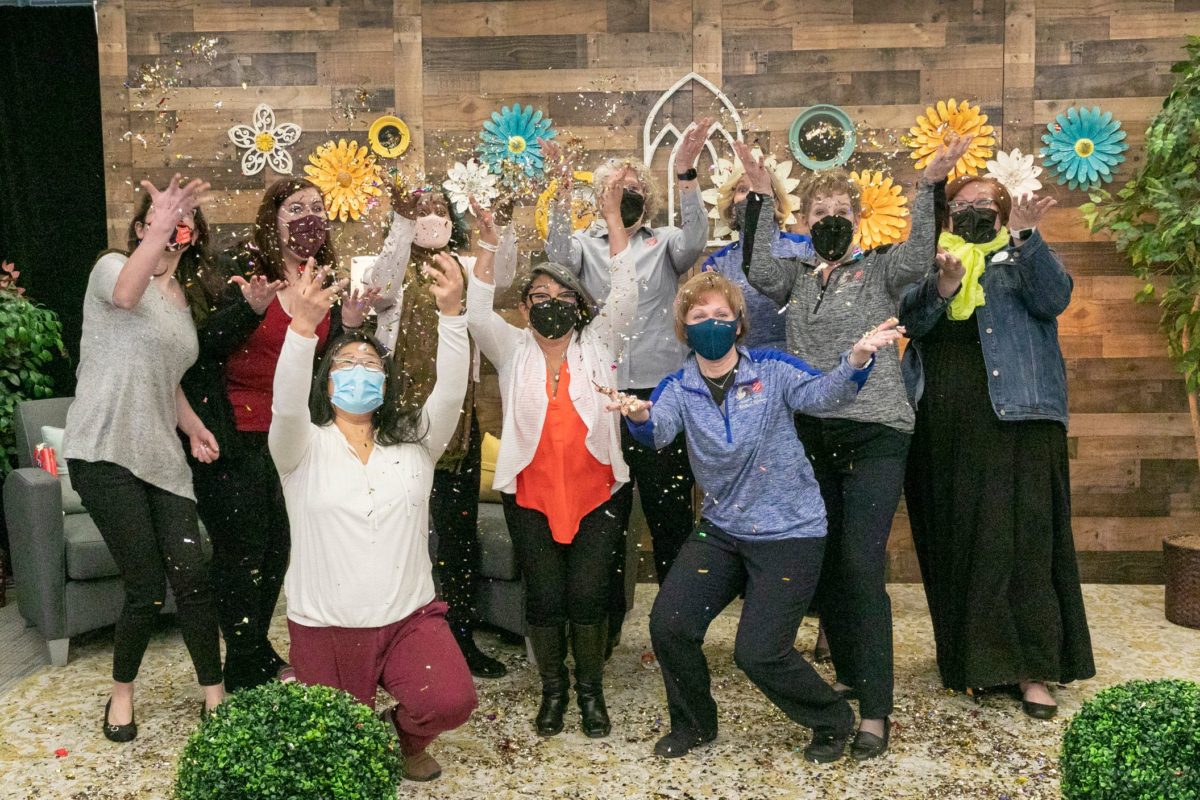 In the closing session, Lt. Sonya Smith, Chicago Shield of Hope program director, candidly shared her own journey of how God brought her to a new day. From Mary Magdalene’s story, the lieutenant suggested women should embrace the struggle, where and who they are but also who God has called them to be, believing He is at work in their lives to bring about change.

“God can take your brokenness and make you new. He can rewrite your story,” she said. In closing the women were reminded to:

“A new day is no longer on the horizon. It is here,” Major Jolene concluded. “We need to accept it. Just like God’s grace, it is there for the taking.” 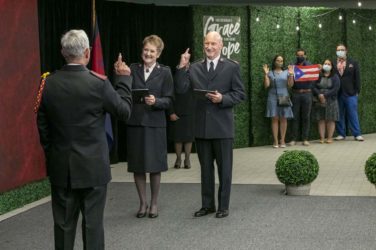 The Messengers of Grace are ordinary people called to a life of extraordinary ministry, ... 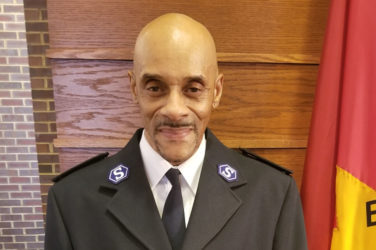 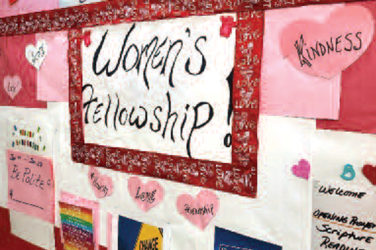 by Lynne Williams When the decision was made in 2018 to move the Women’s ...