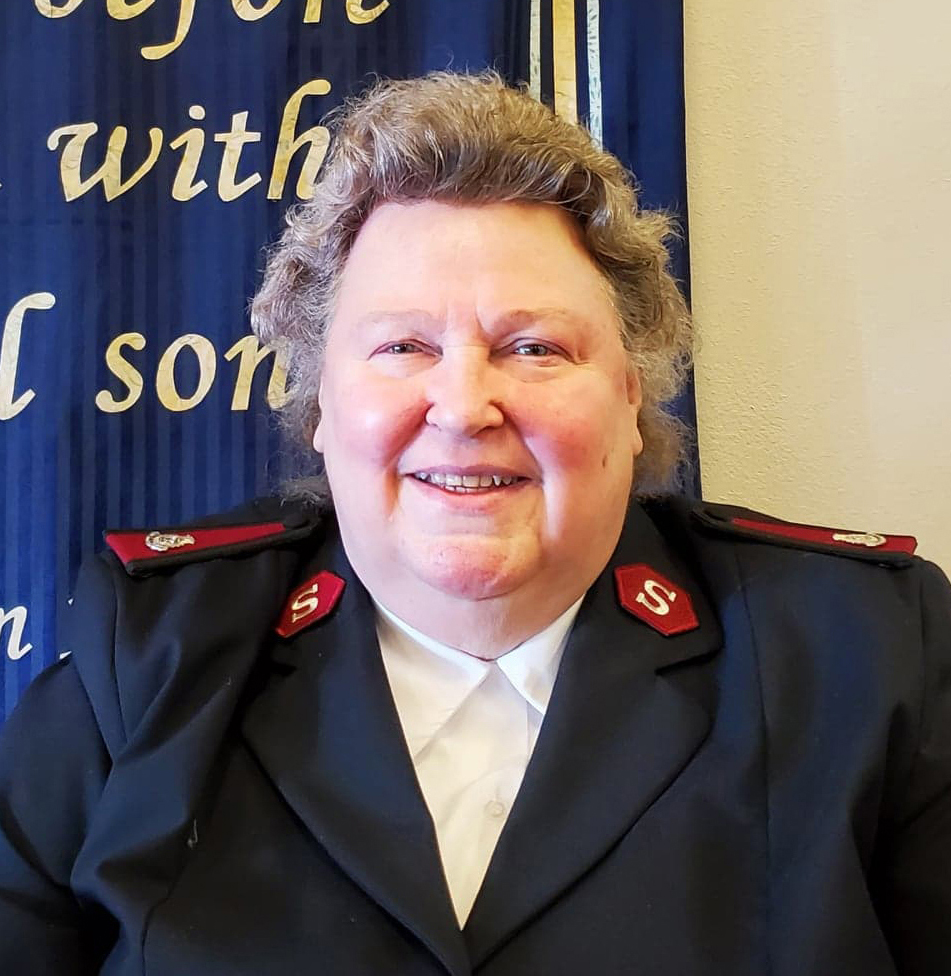 My journey with missions began the day I walked into the Norridge Citadel, Ill., Corps. Though I lived down the block and passed the corps every day on my way to work, it was not until a sign in front of the building invited me to attend a Christmas Eve service that my curiosity was aroused. I decided to check it out. After that experience, I returned for worship on Sunday. I’d been looking for a church after moving into the area, and while the blue uniforms and brass band were different, everyone was so welcoming that I kept coming back. Soon, I was involved in Bible study, girl guards and community care.

Seeing soldiers living out their faith made me realize I wanted to do more with my life. When I asked my friend, Barb Scott, for a reference for my Peace Corps application, she wondered if I knew The Salvation Army had mission opportunities. I’d had no idea but quickly decided I’d rather serve with The Salvation Army. 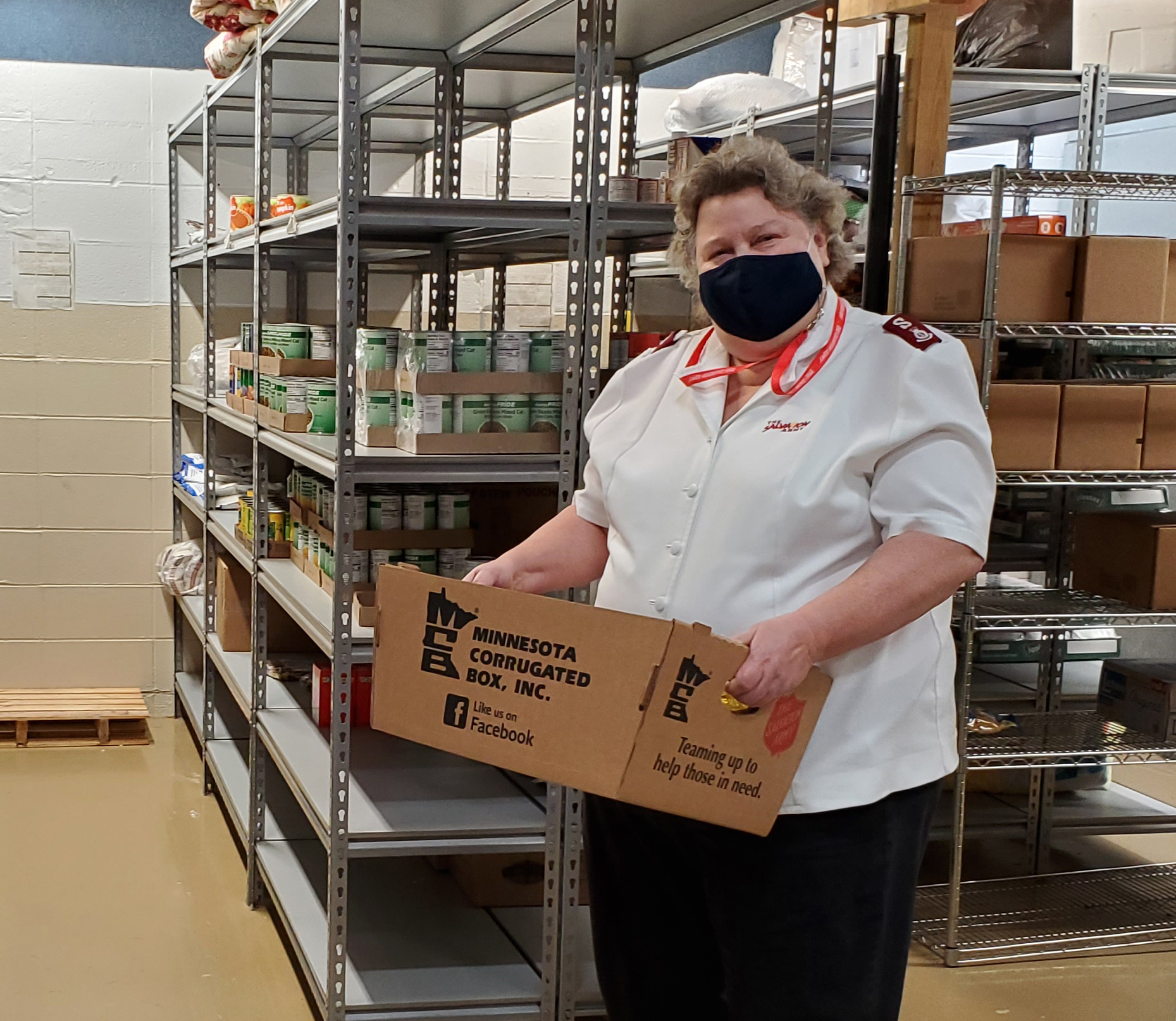 Within the year I found myself in Argentina as a lay person, first assisting at a seniors’ residence and then running a home for 60 children in a small coastal town. This is where I heard God speak to me about becoming an officer. After three years I returned home to prepare for training but was soon headed back to Argentina to lead a Summer Mission Team (SMT). Being on the SMT affirmed God’s call that this was what He wanted me to do with my life.

Commissioned two years later, my missions experience proved invaluable when I was sent to open a corps in Cloquet, Minn. I was accustomed to figuring out how to get things done and being creative with what was available. Yet, my heart was still with missions. At an officers’ councils, I met Commissioner Larry Moretz, our new territorial commander, who also had a heart for missions. Within three weeks, he called to say there was an opening at the training college in Spain. Was I interested? You bet! I began brushing up on my Spanish language skills.

Before the year was out, I found myself in Madrid not only teaching doctrine and other classes at the training college but also commanding a tiny corps which had been without an officer for several years. One of its important ministries was distributing donated food to the community, but the system of just putting it on tables outside for people to take meant there was neither interaction with Salvationists nor assurance those who got it needed it most. We changed the process to where people came inside the building so we could connect with them. Eventually our corps grew from three to 70 members, many of whom were introduced through the pantry. Our foundation was prayer, and we added children’s programs, developed a praise band and a brass ensemble. 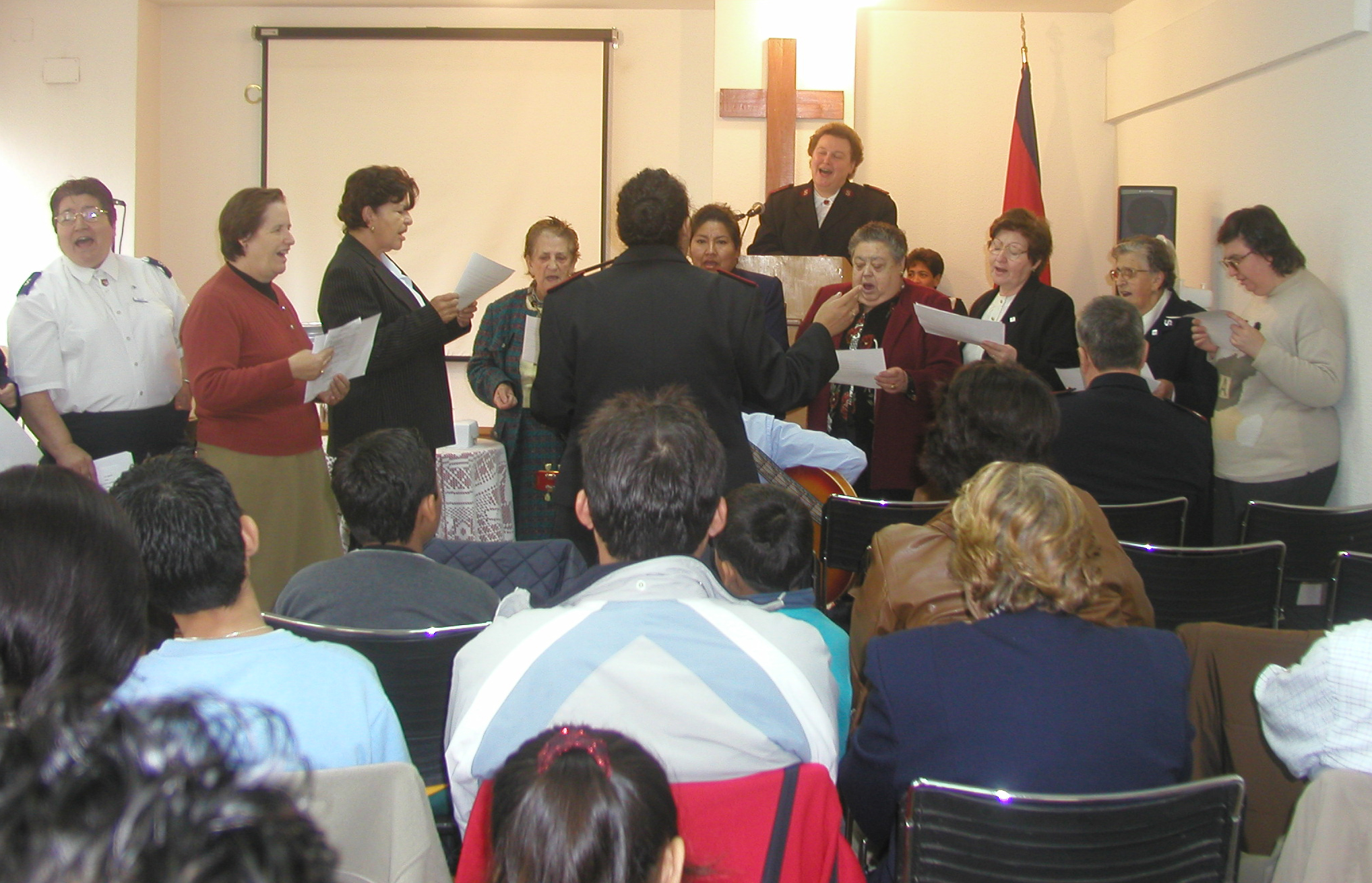 In all, I served seven years in Spain and would have loved to stay longer, but my parents’ health was deteriorating. I needed to be closer to them. Having been immersed in another culture has stood me well as an officer. I learned people all over the world have similar needs, hopes and desires and much can be done with little when work is committed to the Lord.

As I look toward retirement, my thoughts are turning more to missions. I hope to serve overseas again in this new season of life and know just as God led me to The Salvation Army, He will direct my path. 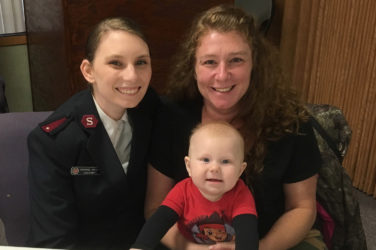 The Clinton, Iowa, Corps brings worship around the table Enjoying food and fellowship is ... 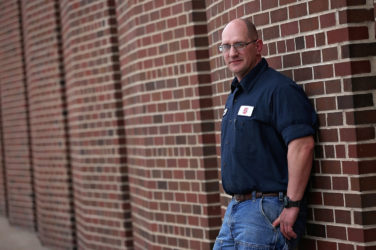 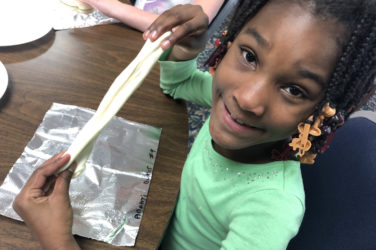 Camping: good for the body and soul

Though camps may look different this summer given fluid, continuing restrictions and safety protocols, ...