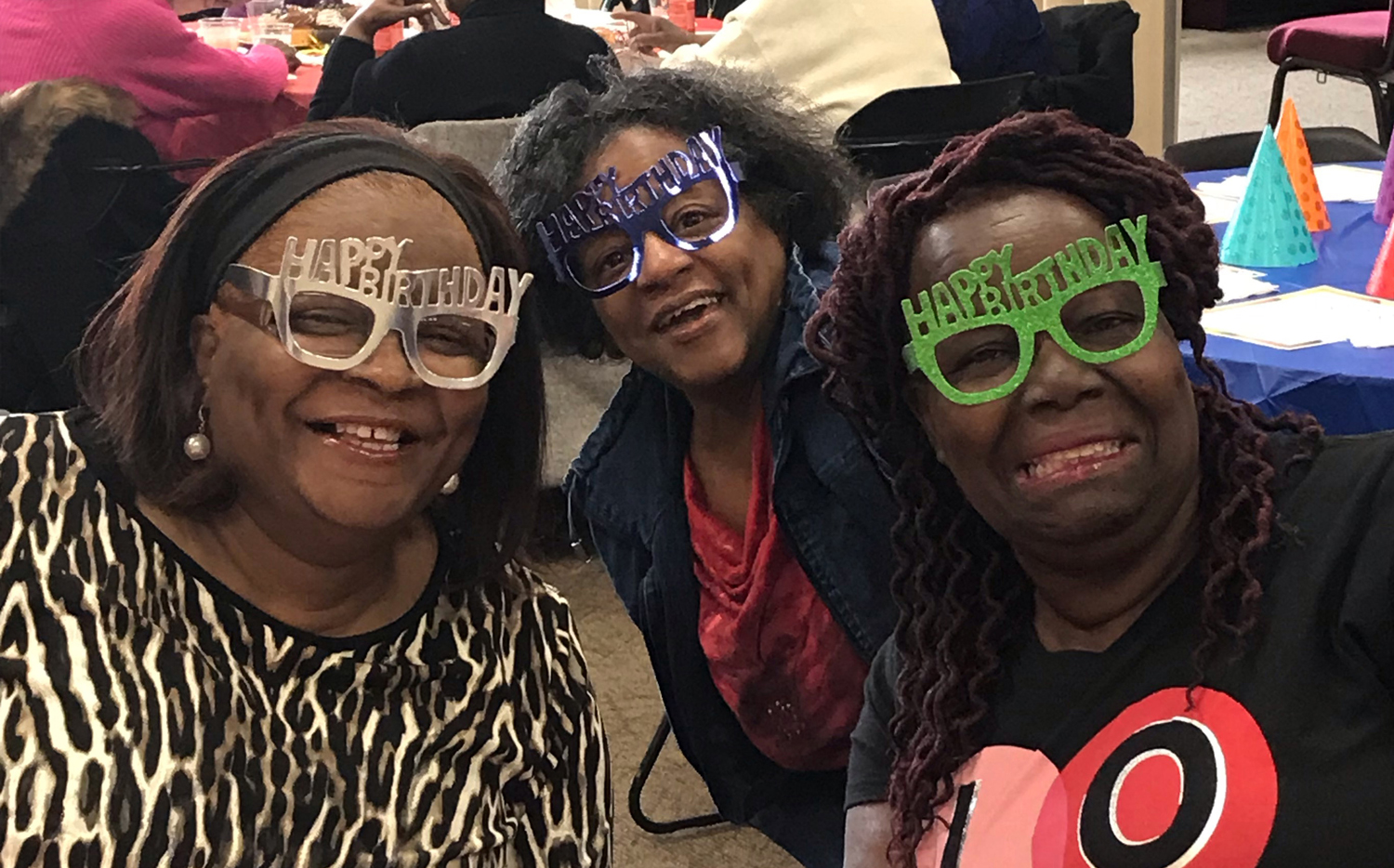 “If you define ministry very narrowly to only Sunday morning or corps programs, you miss what’s going on in your community,” said Captain Kelsie Moreno, Detroit Conner Creek, Mich., corps officer until recently. “Your community is already gathering, so why not at The Salvation Army? It’s part of who we are.”

Over the past few years the Detroit Conner Creek Corps has become a hub for a variety of community gatherings, such as town hall meetings and collaborative events, increasing The Salvation Army’s visibility and reach.

Some of the community meetings held at the corps have brought 250 or more people into contact with the Army. For example, during a yearlong planning process for the revitalization of the Jefferson Chalmers neighborhood, the corps hosted quarterly neighborhood framework meetings for residents to give their input and share their vision. Recently Councilwoman Janeé Ayers held a town hall meeting for all residents of Detroit at the corps which addressed issues from health and safety to employment, and Councilman Andre L. Spivey hosted a community Mother’s Day brunch.

In addition to opening their doors for these community events, the corps regularly collaborates with other agencies to serve the neighborhood. Free financial empowerment workshops are taught by Jefferson East, Inc., at the corps for anyone wanting to learn to better manage their resources. Last Halloween, the corps spearheaded a “Trunk or Treat on Conner Street” event with five participating businesses, nonprofits and the police department, passing out candy to more than 2,000 children in tandem with The Salvation Army’s Coats for Kids distribution.

Those attending events held at the corps learn more about the Army’s mission and role in the community, which has led to an increase in visitors to the food pantry and computer lab as well as enrollment in the afterschool program and women’s ministries. Corps events, such as a monthly senior luncheon and weekly fresh food distribution, provide additional touch points.

“We’re introducing ourselves to the community in a different way,” concluded Captain Kelsie. “We’ve been able to form relationships with residents who otherwise might never have set foot in our building and show them we’re interested in what’s going on outside our walls.

The corps is now led by Lts. Henry and Pamela Boateng. 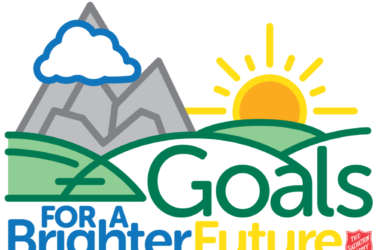 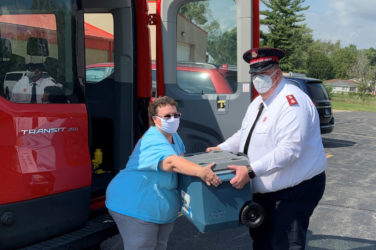 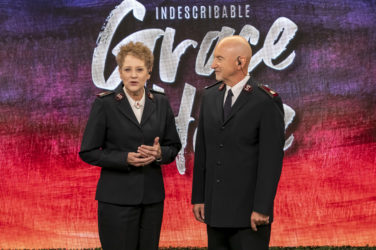 An Army raised up for such a time as this