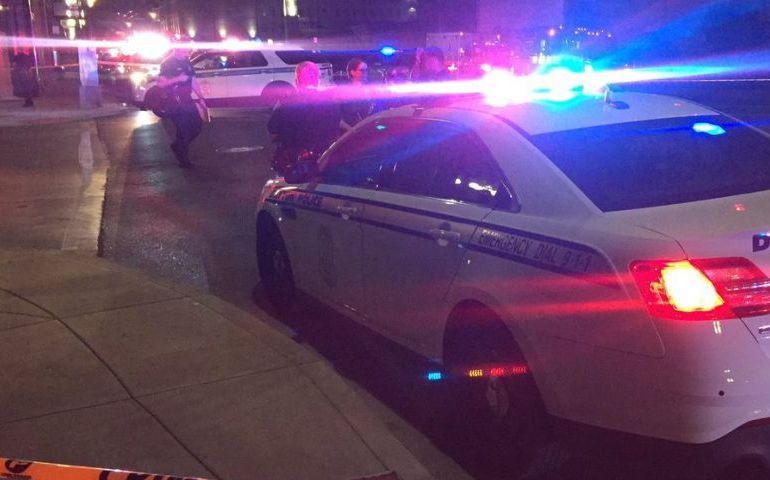 The Salvation Army was contacted in the early morning hours of August 4th, 2019 to respond to a shooting incident that killed nine people and injured 26 more at a night club in Dayton Ohio.

An emergency canteen and an emergency disaster services team from Cincinnati responded to the scene providing hydration and emotional and spiritual care to survivors and first-responders. The Salvation Army also set up operations at the family reunification center established nearby. While at this location EDS team members not only offered water and snacks, but emotional and spiritual care to those directly impacted by the event.

It’s been an unusually tough summer for Dayton Ohio and the Montgomery County region.  On Memorial Day 2019, a deadly EF-4 tornado tore across the state leveling a massive number of homes and businesses. Dayton Mayor, Nan Whaley, stated, “Our community has shown incredible resilience in the face of these tragedies, and I’m sure Dayton will rise to this challenge as we always have.”

The Cincinnati unit was released by the police department later evening but local Salvation Army personnel from the Dayton Kroc Center continue to be available. 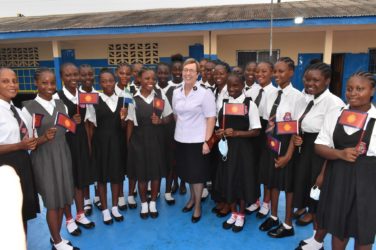 A joyful welcome in Liberia for International Leaders