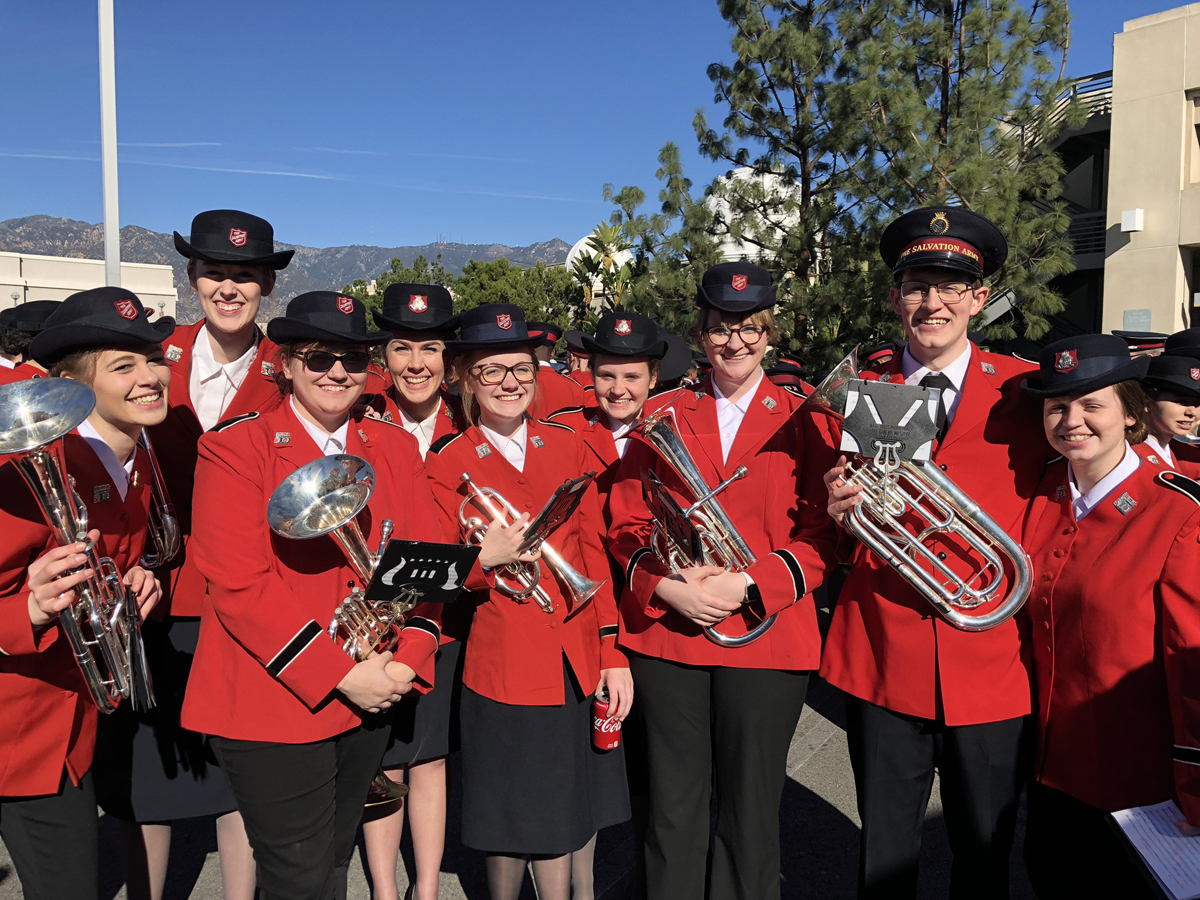 The Tournament of Roses Parade brings to mind images of floral beauty, grand floats, marching bands  and The Salvation Army. The 2019 parade marked the 100th anniversary of The Salvation Army’s  participation in this world-famous event. This year the band reached record numbers with over 400  participants from eight youth bands representing the United Kingdom, Australia, New Zealand, Fiji, Samoa, Canada and the four USA territories, as well as individual musicians from Southern California, Brazil, South Africa, Jamaica and Chile. The Salvation Army is the longest-serving band to march in the parade since The Salvation Army’s debut in 1920.

“It is the world’s biggest open-air. That is why we keep on investing into it,” said Bandmaster Kevin Larsson, California South divisional music director. “We’re playing songs like ‘Amazing Grace’ and ‘This is our story,’ and often the name of the song is displayed on TV, reaching millions.”

On December 27 the Central Territorial Youth Band (TYB)—58 strong—embarked on a trip to California to participate in this once-in-a-lifetime experience. On day two of the trip, the eight united youth bands had the opportunity to play for thousands of spectators at the Tournament of Roses Bandfest where all the parade bands play their field show. The band covered the field from 10-yard line to 10-yard line, creating a massive sound as they played St. Francis, “Amazing Grace,” Dies Irae, “Auld Lang Syne,” and then marched off to “This is our story.”

Beautiful Mt. Crags Camp served as home base for the band members over the nine days, which were full with activities ranging from rehearsals to trips to Santa Monica Pier and Hollywood. In addition, delegates participated in an informal music camp and were mixed into eight separate bands different from their own territorial bands. This culminated in a concert at the Tustin Ranch Corps displaying music ministry at its finest. On the final day, the musical outreach continued at Disneyland as The Salvation Army marched through the park playing “Amazing Grace.”

Josie Himes summed it up best, “It was a musically enriching experience that gave me an international awareness of God’s reach.” 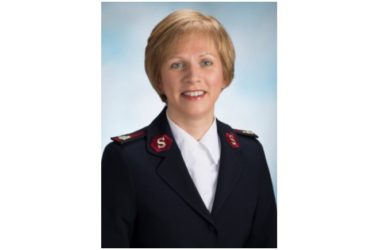 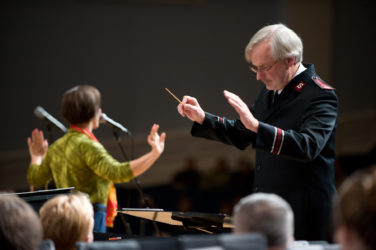 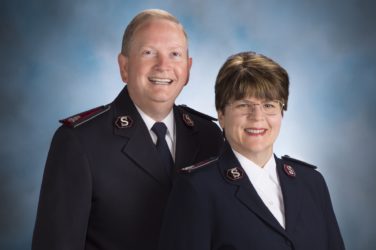