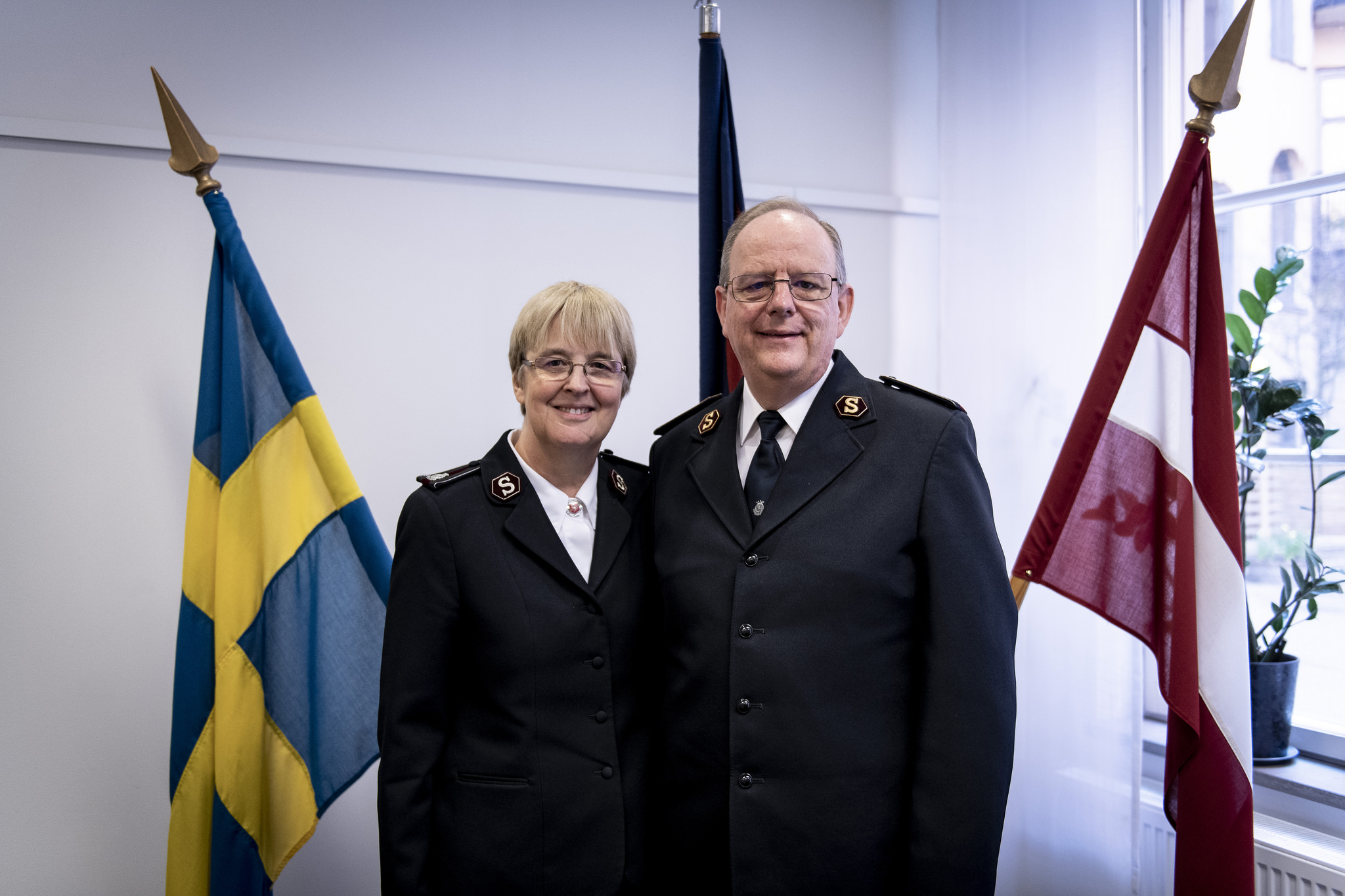 London, 9 May 2018/IHQ/ – THE visit of General André Cox and Commissioner Silvia Cox (World President of Women’s Ministries) to Sweden and Latvia had two important aims – to encourage and inspire Salvationists and friends, and to make the Army more known, especially within Latvian society. The territory committed to 40 days of prayer prior to the visit and this was evident in the powerful moving of the Holy Spirit in each meeting. Many people responded to God’s prompting by kneeling at the mercy seat, with some people giving their lives to God having come in from the street.

Meetings with ambassadors, politicians, civil servants, advisory board members, church leaders and journalists provided opportunities for dialogue on important current issues and the work of The Salvation Army, raise the Army’s profile and making useful connections for future working partnerships.

In an interview on national TV in the Latvian capital, Riga, the General emphasised the importance of the whole of society – government, churches, non-governmental organisations and individuals – working together to make communities better.

A public meeting in the evening brought together people from corps and centres across Latvia, along with invited guests from Riga. It was a joyous occasion, featuring testimonies, a choir from Bauska and an energetic presentation by Latvia’s young people that brought the congregation to its feet. Commissioner Cox gave a message from the Psalms and the General inspired people to grow in Christ – becoming mature in him. Many people moved forward to pray and dedicate their lives to Christ.

Thursday started with a visit to Riga 2 Corps (church) where the General and Commissioner Cox heard inspiring stories about lives changed by the gospel. After the General gave an interview to a national newspaper – Diena – the international leaders attended lunch with six ambassadors (Swedish, British, Swiss, Estonian, French and Finnish) and various members of chambers of commerce. The General spoke about the international work of The Salvation Army and Major Robert Tuftström (Regional Leader, Latvia Region) spoke about the movement’s local ministry in Latvia. There followed a question-and-answer time in which people were obviously engaged.

Moving on to Sweden, a short interview with the Swedish War Cry was followed by a press conference and photo session at territorial headquarters in Stockholm. The international leaders answered questions from journalists and the General spoke briefly about The Salvation Army’s history and about the international movement that it is today. Commissioner Cox shared about the Army’s ministry to women and the challenges around the world. Later, the visitors took part in the first meeting of the national congress, themed The Life With Jesus.

The Saturday morning meeting at Stockholm Temple Corps, Good Morning Jesus, was a relaxed gathering at which the General and Commissioner Cox were interviewed on stage in a setting similar to a television talk show. After lunch, open-air meetings were held at four places in Stockholm. The international leaders followed members of Stockholm Temple Corps to Karlaplan, where the meeting included music by a choir from Södra Vätterbygdens Corps and Stockholm Temple Band played.

Across the rest of the weekend, the visitors participated and preached in five meetings – three on Saturday and two on Sunday. On Tuesday they travelled to Gothenburg, where their time began with a press conference attended by local media.

Wednesday was a particularly busy day, beginning with a visit to the ‘FAM-huset’ in Fristad, a treatment centre for families. Travelling to the nearby town of Borås, where they visited the corps, the General and Commissioner Cox returned to Gothenburg for lunch with politicians from the Region Västra Götaland (West Sweden) and a meeting at Hisingen Corps. 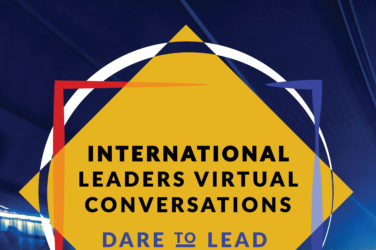 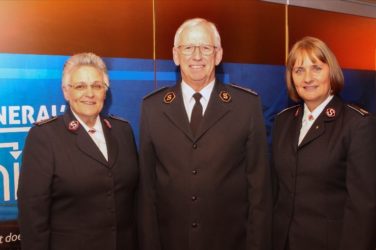 GENERAL Brian Peddle has paid tribute to Commissioner Betty Matear as she steps down ...