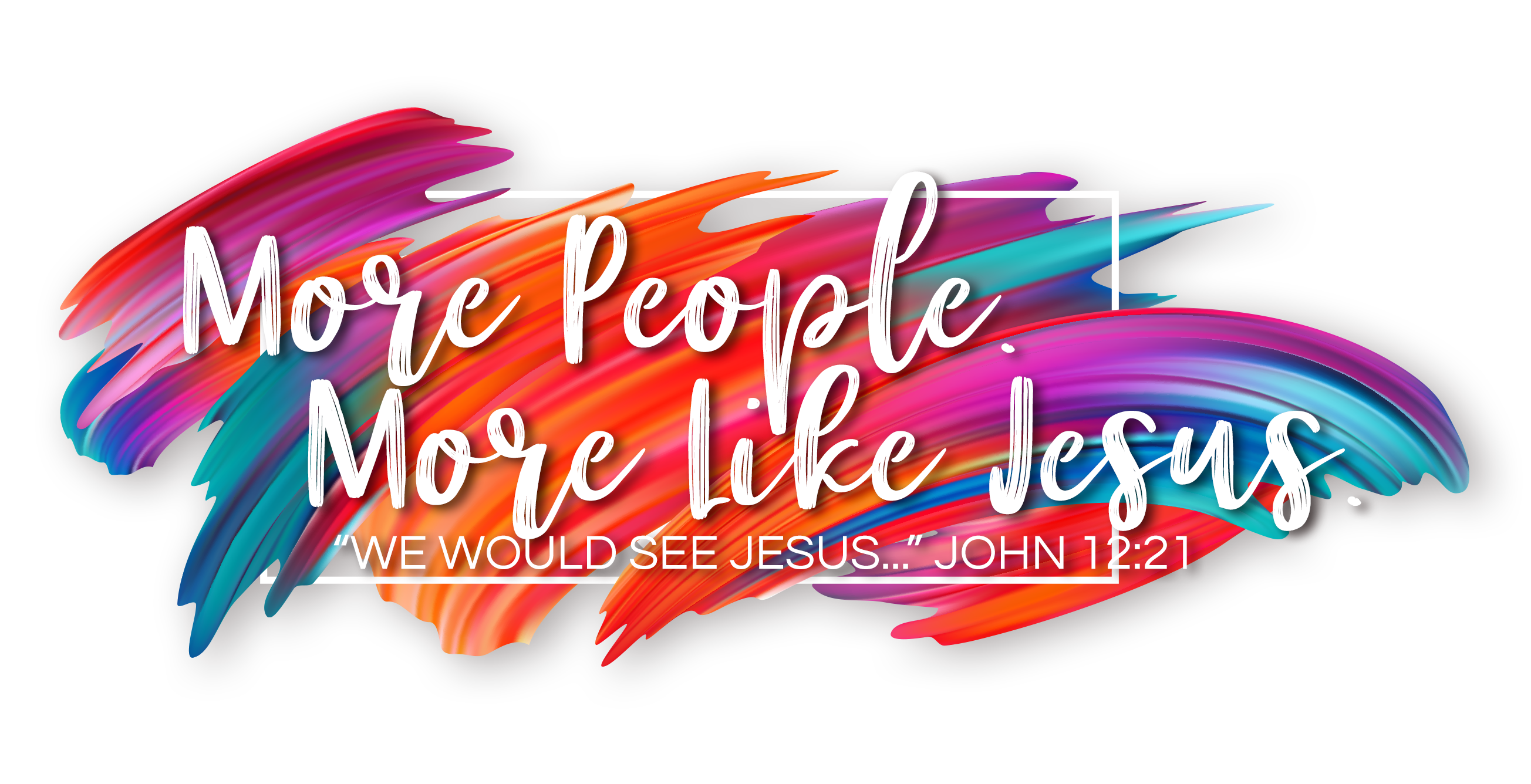 More people, more like Jesus. That’s the essence of the territory’s Mission Imperative which debuted at the commissioning weekend.

The Mission Imperative emerged from a nine-month visioning and strategy process that involved more than 200 people and culminated with a Territorial Mission and Strategy Team (MAST) that was charged with evaluating data and formulating a coherent recommendation to Territorial Leadership regarding the Army’s focus, methods and investment of resources in the Midwest.

MAST concluded that in order for The Salvation Army to achieve its Christ-centered purpose in the Central Territory and to be relevant in the future, five critical areas must receive priority attention and every Salvationist must reaffirm his or her individual commitment and actively engage in helping “more people become more like Jesus.”

“The Mission Imperative must impact not only our methods, but also our motivations. It represents the purpose for our existence as The Salvation Army and challenges us to reconsider the ‘depth and breadth’ of our commitment to save the lost, disciple the saved, serve ‘Others’ and form an alliance with and a sense of community amongst the lost and disenfranchised in the name of Jesus,” said Territorial Commander Commissioner Brad Bailey. “Our future depends on how we can inspire in ourselves and those around us a spirit of expectation regarding God’s desire to live in and show up through us in such an inclusively redemptive way that it will spark a season of phenomenal growth.”

The five distinct but cohesive priorities which form the Mission Imperative include: Spiritual Life, Youth, City Mission, Intercultural and Leadership. Together these five priorities provide the framework for moving the territory forward in faith, acknowledging reliance on God yet collectively and individually doing our part. Crafted with intentionality, the Mission Imperative provides the essential and interrelated priorities that must be fleshed out by each Salvation Army unit, officer, soldier, adherent and worshipper to increase mission potential, effective ministry and growth. It encourages ownership,flexibility and creativity.

“The soldier base is especially critical,” said Commissioner Barry Swanson, who oversaw the first stage of the process with his wife, Commissioner Sue Swanson. “It’s very important that it touches them, that they feel empowered and mobilized to be bold and do something different in the expression of practical ministry.”

To support the Mission Imperative, changes in the Program Section at Territorial Headquarters already are taking place as seen in the restructuring and renaming of departments. As well, the Mission Imperative has informed officer appointments throughout the territory which go into effect this summer. For instance, two new roles have been introduced at Territorial Headquarters. Given the preeminence of the focus on Spiritual Life, Major Lesa Davis has been appointed Territorial Secretary for Spiritual Life Development and will work directly with Territorial Leadership. To support the priority of City Mission, Captain Katherine Clausell has been appointed as the territory’s first Social Justice and Urban Mission Secretary.

Essential changes and exciting opportunities across the territory may be anticipated as well as Salvationists look with fresh eyes and seek with open hearts what God is calling them to do. What is He saying to you? 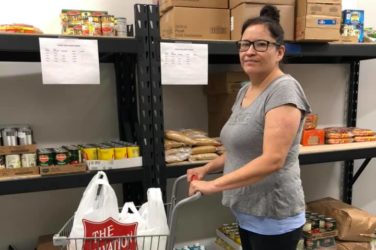 by Marcie Priestley The Salvation Army in Sioux Falls, S.D., has expanded its pantry ... 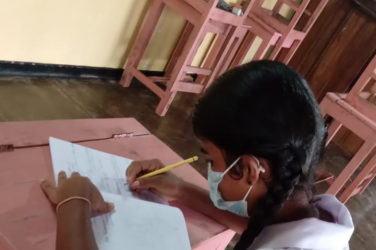 Caring for children in Sri Lanka

by Stephanie Marinelli Our Partner in Mission, the Sri Lanka Territory, has continued to ... 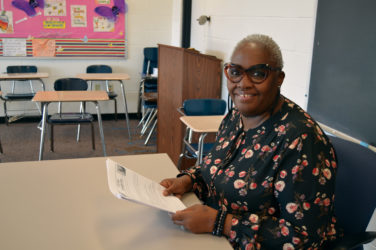