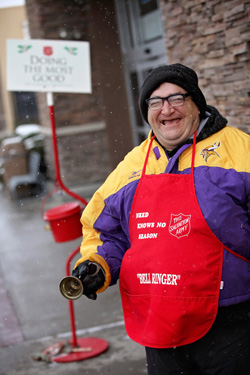 A 45-year-old man is in his fourth year of ringing bells at kettles in the cold and snow for the Grand Rapids, Minn., Service Extension Unit. Incredibly, his last name is Winterringer!

Michael Winterringer has manned the same spot outside the local Walmart for more than 200 hours each season—and he’s loved every minute of it.

“You know that feeling you get when you fall in love with Jesus? That’s the way I feel when I ring bells,” he said.

Michael credits Jesus with saving him from addiction. He spent most of his adulthood on the streets hooked on drugs and alcohol. He lives with several mental disabilities.

Michael’s lifelong struggle with addiction ended when he moved to Grand Rapids and got involved with a Presbyterian church in the nearby city of Coleraine. Several members of his church have been like parents to him, as have members of other churches he has attended in northern Minnesota. Today, Michael has a part-time job and apartment and manages his own finances, all with minimal assistance.

Without Michael’s help, the kettle at the Walmart largely would go unstaffed. But because of Michael, it’s the busiest one in town with Michael raising an average $30 an hour for The Salvation Army.

Although ringing bells outside for eight hours a day is frigid work, Michael said he doesn’t mind the cold. In fact, he almost prefers it. “I lived a major portion of my life on the streets—being outside is like being home,” he said.

“Michael is incredible,” said Kathleen Saelens, a Salvation Army social worker in Grand Rapids. “What stands out about him is his love of God. It just shines. Given his life story, for him to have so much love is a lesson for all of us.” 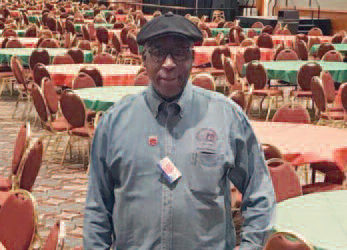 by Elizabeth Budelman Can you imagine being alone and hungry on Christmas Day? Thanks to Don Rosette, Milwaukee County, Wis., ... 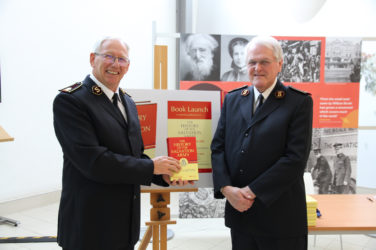 “Emotionally moving” was a theme that infused the launch of The History of The Salvation Army Volume Nine 1995–2015 at a ... 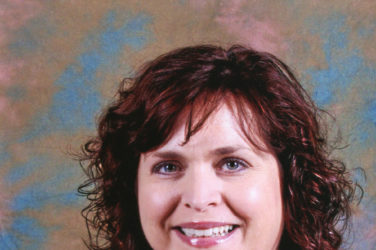 by Dr. Karen Hurula When I teach the principles of spiritual self-care, I’m often challenged by someone in the audience ...