Major Olin Brigman started Tree of Lights in St. Louis all the way back in 1947. WHO Radio TV sponsored the event, according to a sign outside. It read: “Your contribution will bring light and joy to others.”

Each light on the tree was lit when $100 was donated. It was a modest start to the tradition, with annual donation goals now reaching into the millions. 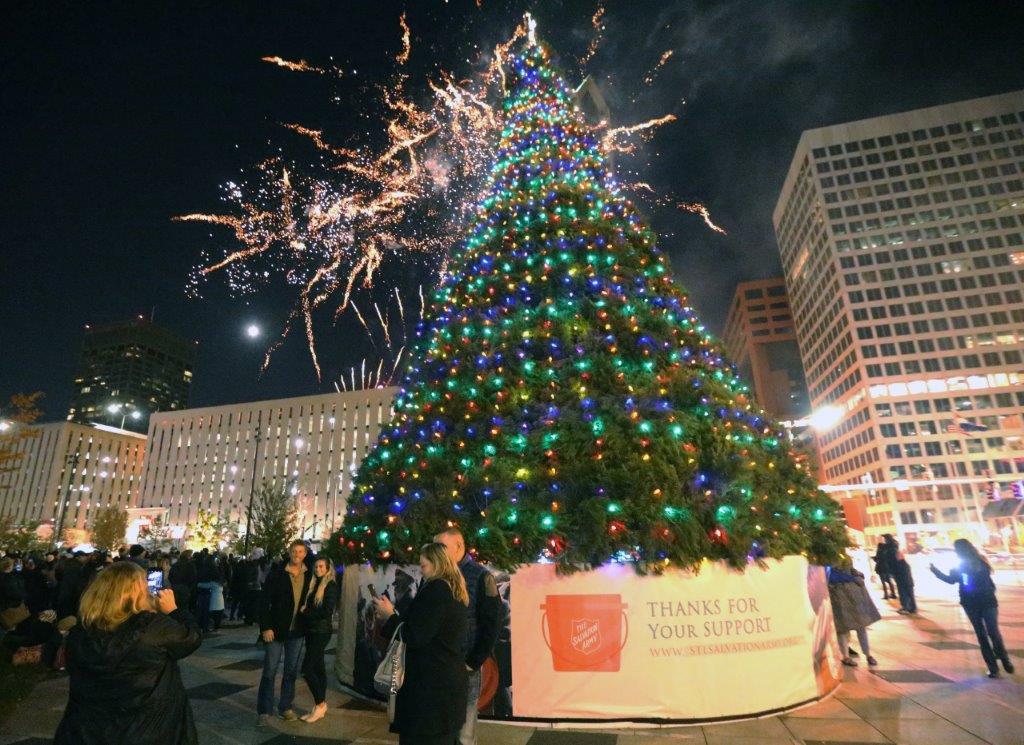 Over the years, fireworks burst in the background for the Tree of Lights’ illumination which takes place every November when weather has turned into coat-and-hat cold. Canteens serve hot chocolate and snacks. Sports mascots clown around. Local TV hosts have counted down the tree-lighting for large audiences.

Fast forward to 2022, and 75 trees around the St. Louis region mark the 75th anniversary of the Tree of Lights at one of the Salvation Army’s oldest U.S. works which was founded in 1881. The biggest tree is in Kiener Plaza, stories high, lit densely with lights by longtime Salvation Army ally, Ameren Corporation, annually. The 75 trees scattered throughout the region this season have QR codes with a list of locations for all of the trees.

“The symbolism of Tree of Lights demonstrates the community’s commitment of helping others for the past 75 years,” said Lt. Colonel Robert Webster, Midland divisional commander. “It also represents The Salvation Army’s commitment of meeting human need in the name of Jesus Christ. This partnership is what makes serving others a blessing for everyone during the Christmas season.”

Trees of Lights are used in nearby communities, such as St. Charles County, which has several municipal trees. The common link of the Tree of Lights campaigns is that they mark the progress of the red kettle campaign toward a donation goal.

Donations fund programs throughout the year, including vital social services for people in need such as housing and utility assistance, emergency aid and veterans’ housing.

Red kettles now are just one way of raising funds during Tree of Lights, which runs from October 1 through January 31. QR codes, crypto pay, mail campaigns, and online pay—which has exploded in recent years—are just a few ways Tree of Lights giving has changed with the times. 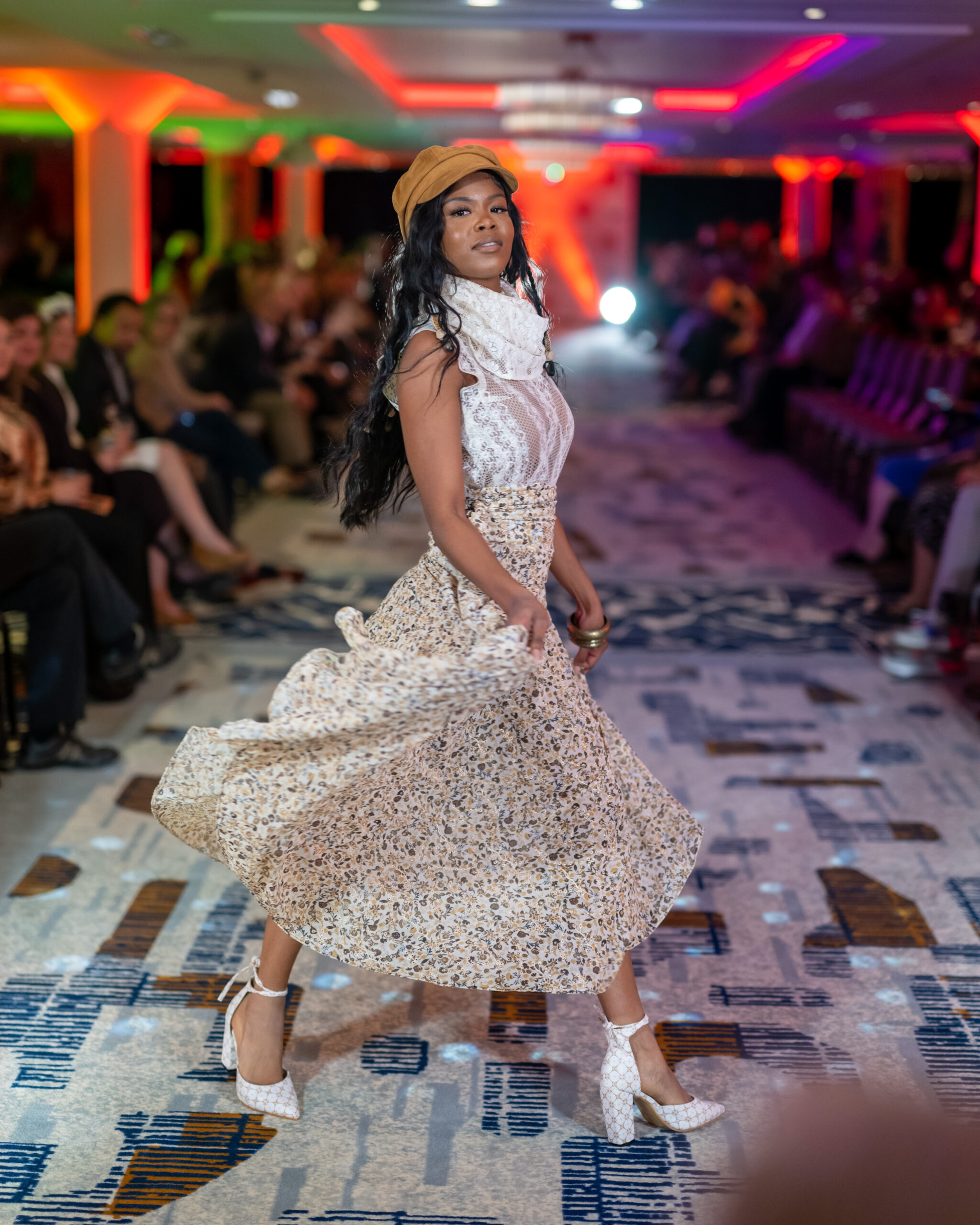 Reimagine 75: Fashion with a Cause, while paying tribute to the past with a retro concept, heralds the future of Tree of Lights in St. Louis, with the Reimagine idea projecting Tree of Lights into the next 75 years.

On the strength of network TV coverage and a robust social media campaign, Reimagine 75: Fashion with a Cause became a must-attend event of the fall, hosted by “Studio STL” host Chelsea 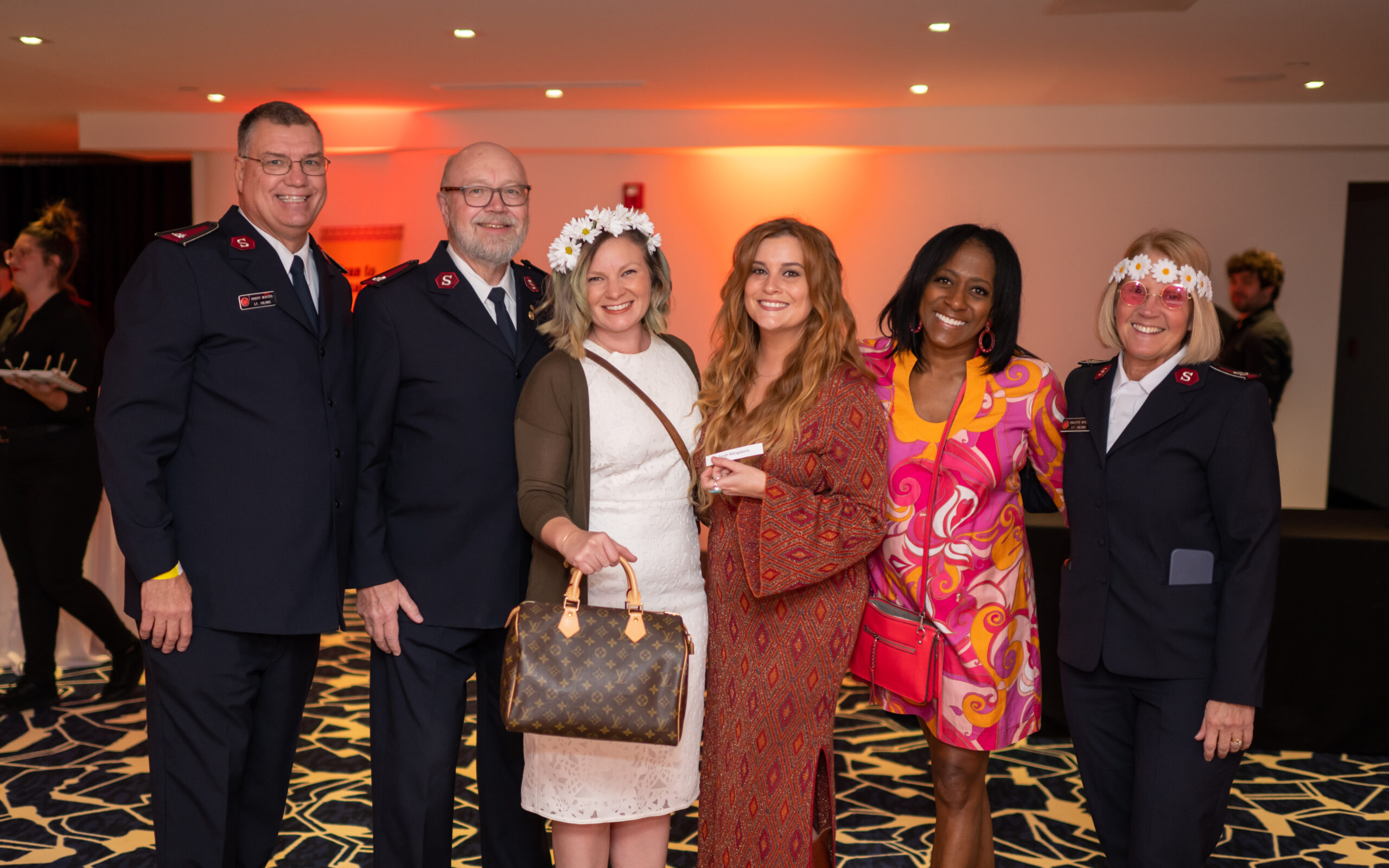 Tucked in the fashion show’s events was the announcement of this year’s Tree of Lights CoChairs, who are regional business leaders and recognizable figures from the St. Louis community. 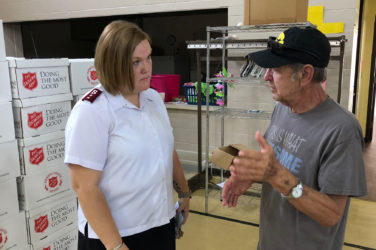 Marshalltown: In it for the long haul

by Todd Andrews When it comes to natural disaster relief efforts, it’s not only ... 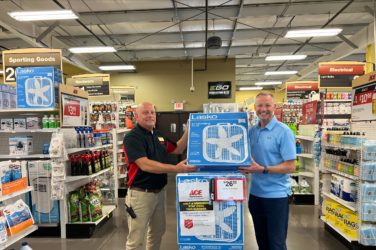 by Carolyn Carpenter With record heat hitting much of the country this summer, many ... 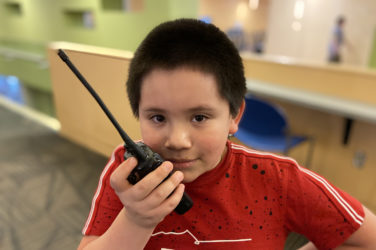 by Kathy Powers When The Salvation Army Ray and Joan Kroc Center in Omaha, ...