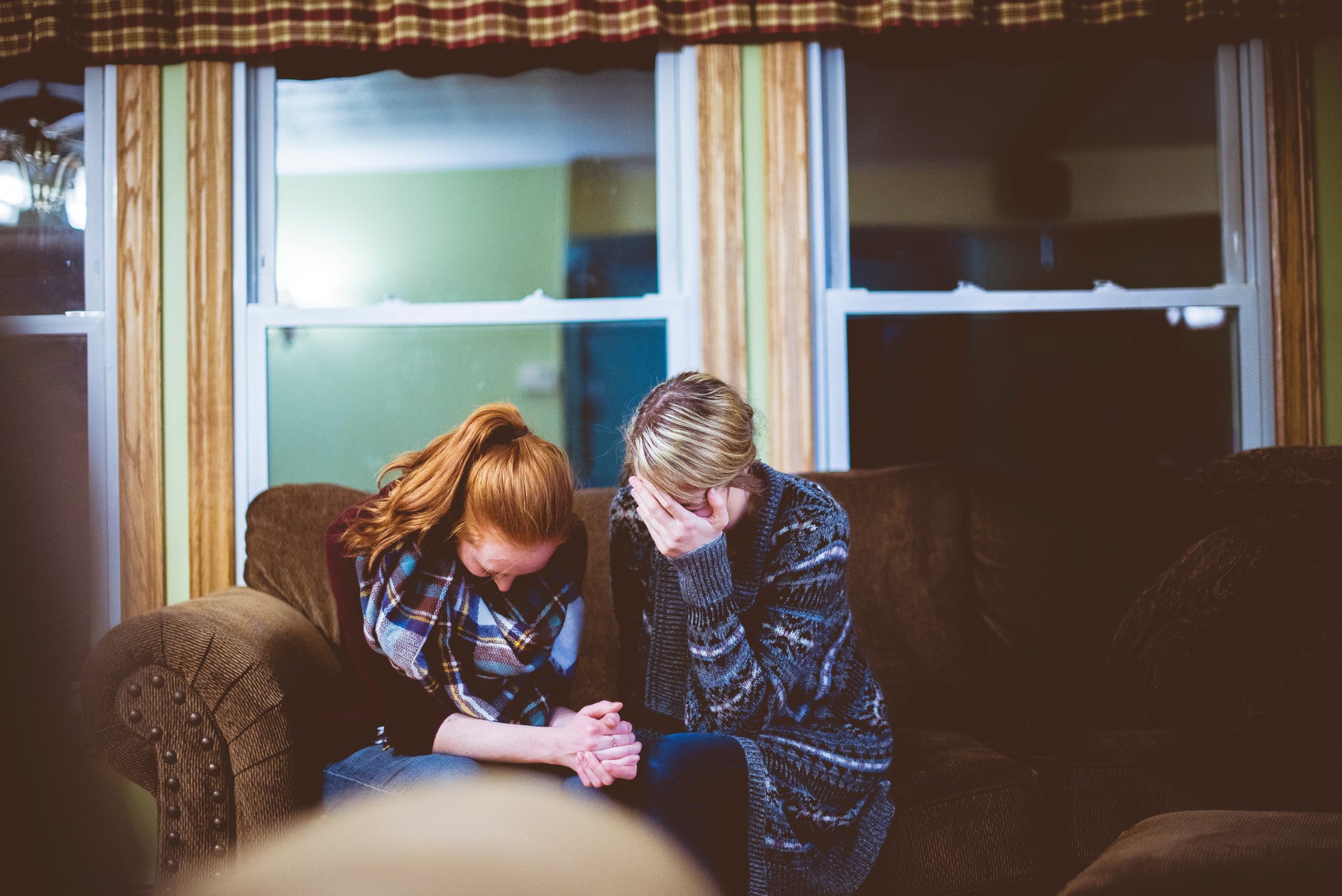 When Jesus had finished saying all this to the people who were listening, he entered Capernaum. There a centurion’s servant, whom his master valued highly, was sick and about to die. The centurion heard of Jesus and sent some elders of the Jews to him, asking him to come and heal his servant. When they came to Jesus, they pleaded earnestly with him, “This man deserves to have you do this, because he loves our nation and has built our synagogue.” So Jesus went with them.

He was not far from the house when the centurion sent friends to say to him: “Lord, don’t trouble yourself, for I do not deserve to have you come under my roof. That is why I did not even consider myself worthy to come to you. But say the word, and my servant will be healed. For I myself am a man under authority, with soldiers under me. I tell this one, ‘Go,’ and he goes; and that one, ‘Come,’ and he comes. I say to my servant, ‘Do this,’ and he does it.”

When Jesus heard this, he was amazed at him, and turning to the crowd following him, he said, “I tell you, I have not found such great faith even in Israel.” Then the men who had been sent returned to the house and found the servant well (Luke 7:1-10).

In one way, this is a really simple story — a centurion has a sick servant, he goes to Jesus and asks for help, Jesus rewards his faith, the servant gets better.

If you read it again, though, you might notice that a whole group of people were involved. Someone told the centurion about Jesus. He got some Jewish elders to go to Jesus on his behalf. Jesus heard their plea and started toward the centurion’s house with the elders. The centurion sends some other friends out to  meet Jesus with a message of great faith: “Say the word and my servant will be healed.” A whole crowd of people hear the whole exchange and become witnesses to a miraculous healing. Here is a case where it literally took a village to raise the servant from his sick bed.

Jesus showed great love and great mercy to a Roman centurion, a person who could legitimately be categorized as an enemy. A whole chain of people were involved in the miraculous healing of a nameless, faceless servant.

Will you approach Jesus on behalf of someone who needs something today? You may or may not get credit for your role … but you will know. Jesus will know. That is enough. 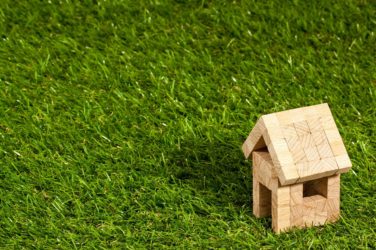 READ: Therefore, holy brothers and sisters, who share in the heavenly calling, fix your thoughts on ... 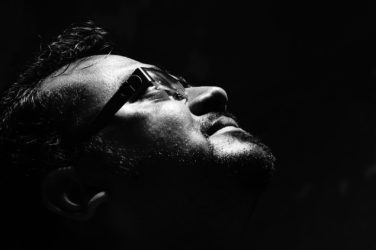 READ: Therefore, since we have a great high priest who has ascended into heaven, Jesus ... 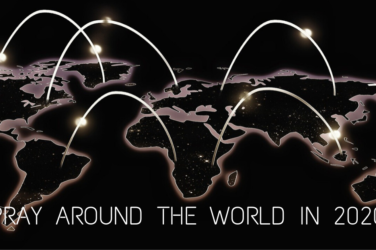 Pray Around the World — Bangladesh command

This week, the international Salvation Army is praying specifically for the Bangladesh command. Here ...