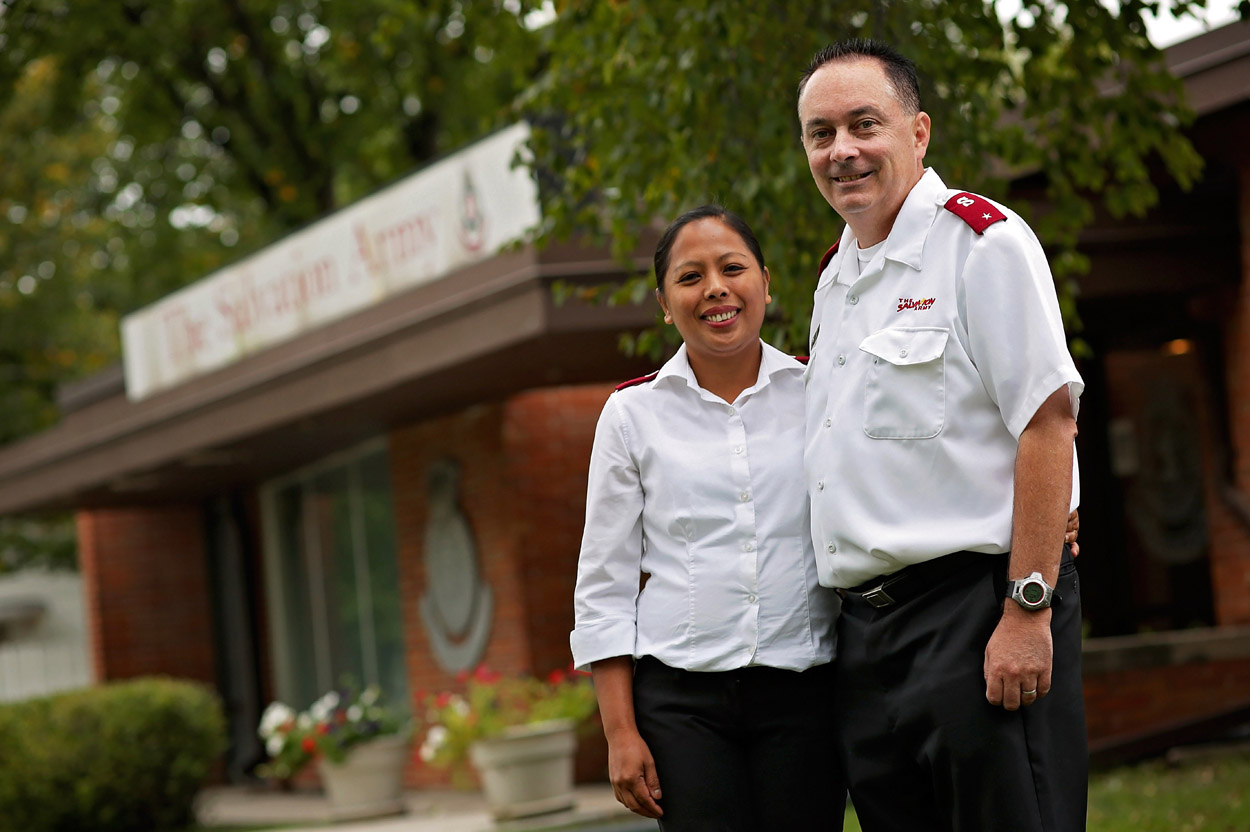 Central Territory officer Lt. Matthew Beatty was deployed for six weeks earlier this year to assist The Salvation Army’s ongoing international disaster response and humanitarian efforts in Palau, Indonesia, after an extreme year of natural disasters, including a 7.5-magnitude earthquake and subsequent tsunami that devastated the country last September.

Serving survivors in Central Sulaswesi, Lt. Matthew says he witnessed unimaginable destruction, incredible compassion, and the Indonesian people’s unshakeable resolve. “The Indonesians are amazing,” he said. “They dust themselves off and get right back up.”

“Many people lost everything and haven’t had access to their monthly medications and other important medical services—our mobile clinics bring these things to them,” he said. “Lots of these kids need trauma care. Some of them lost classmates to the disasters, and some lost family members.”

Traveling to some of the villages was a harrowing experience. “One time we were driving on what had to be the world’s deadliest road,” he said. “The cliff below it had to have been 2,000 feet down. And there are still earthquakes happening—yesterday we counted five in the areas we had just visited.”

The Salvation Army of Indonesia operates hundreds of churches and other facilities, including hospitals, clinics, children’s homes, student hostels and nursing homes. It also operates more than 100 schools.

“It is so inspiring,” he said. “One Salvation Army officer had her entire corps swept away in a landslide, and yet she had her hands in the air, singing praises to the Lord. I couldn’t be more humbled to be here.”

Lt. Matthew has previously served in disaster relief efforts after Typhoon Yolanda in the Philippines in 2013 and Hurricane Maria in Puerto Rico in 2017. He currently is stationed as the corps officer in Grand Forks, N.D., with his wife, Lt. Rona Prada Mutcha. 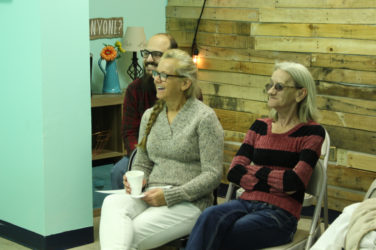 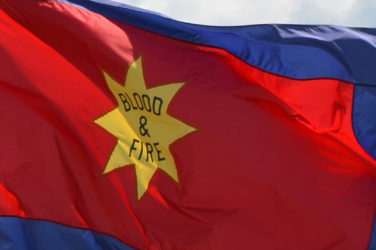