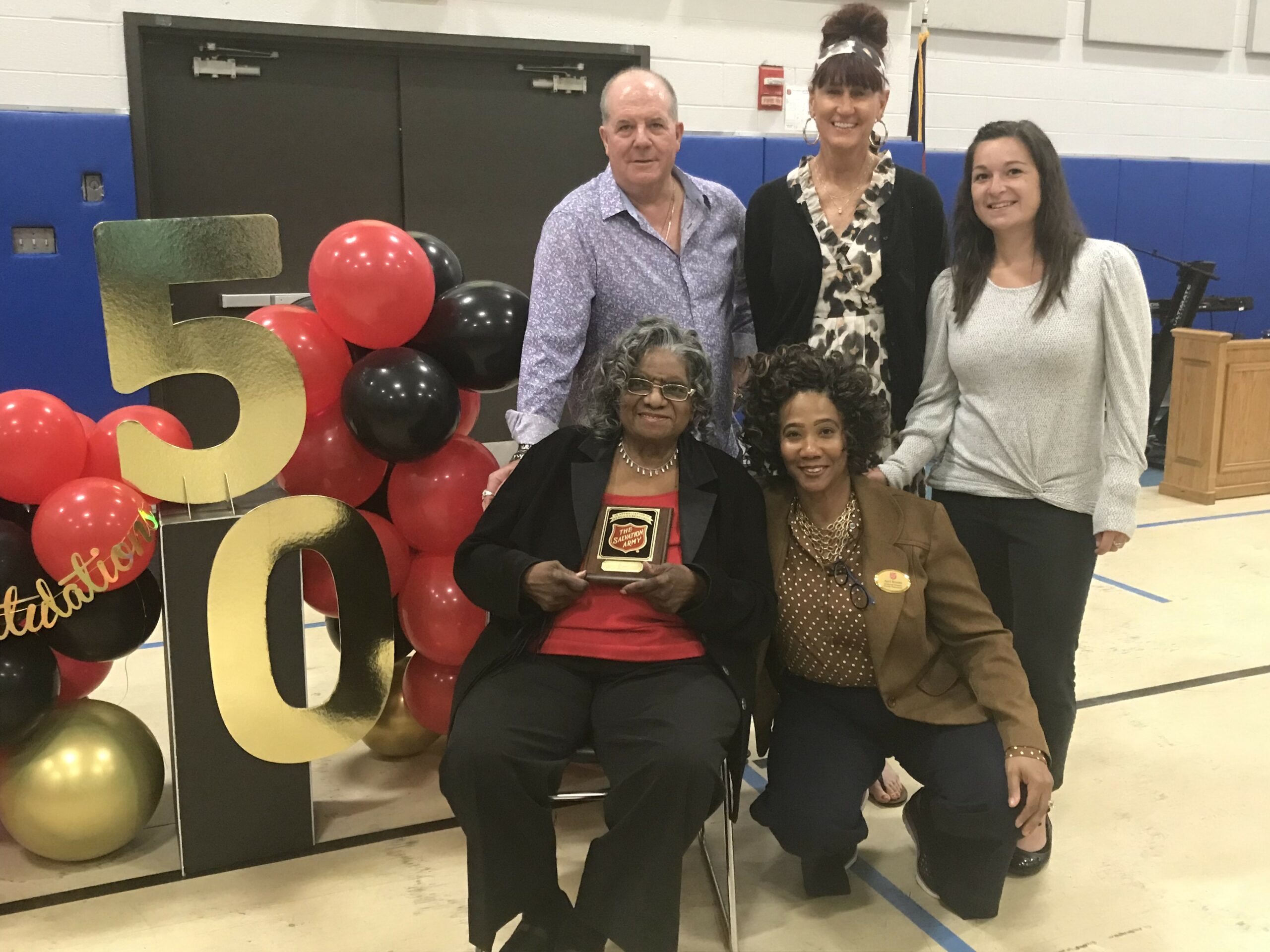 Over the last 50 years, Shirley Merchant, or “Merch” as she’s known by her friends, has lovingly welcomed thousands of people experiencing homelessness into the Detroit, Mich., Harbor Light shelter with her warm smile and comforting voice.

Shirley’s passion to serve the marginalized people of Detroit as a support specialist began on her very first day of work, September 25, 1972, when she became aware of their plight. She recalls going home and telling her husband about the “chaos and sadness” she had witnessed. He asked if she was going back to which she replied, “Of course, these people need me.”

For instance, a woman who approached the shelter one cold December evening after being thrown out of the house by her husband. She had a baby who was wearing only a sweater and was shivering.

“I gave them some hot chocolate and got them all warmed up,” Shirley said. “They stayed for a while until they got on public assistance and things sort of straightened out.”

Despite witnessing such sad situations, Shirley adamantly insisted, “I wouldn’t want to do anything else.”

Shirley says the highlight of her career was working in the nursery/childcare center for the Evangeline Program, a shelter for mothers and children which is closed but whose services are now part of the Detroit Harbor Light as the Booth Women and Children’s Shelter. It gave her a sense of purpose and an awareness of how her role played an important part in the children’s lives and futures.

She explained, “With me watching the kids, it allowed their mothers time to work on their recovery, which would, in turn, lead to a better life for the child.”

Her heart to help less fortunate people has never wavered and is evident in her nearly perfect attendance and reluctance to even take vacation.

In a touching tribute, Jamie Winkler, executive director of the Great Lakes Harbor Light System said, “We have been truly blessed to have such a selfless, caring individual on our staff for the last 50 years. Her grace and love for the people served by Harbor Light’s programs exemplifies the mission of The Salvation Army.” 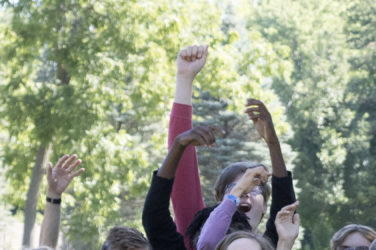 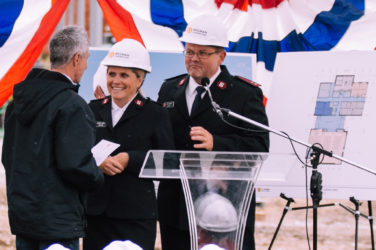 The Aurora, Ill., Corps broke ground on the site for their new corps and ... 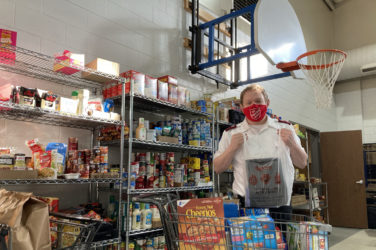 The stakes were high as Lt. Greg Bock ran through the Muscatine, Iowa, HyVee ...