After a kick-start during the Indonesia Territory’s 127th anniversary celebrations, The Salvation Army Motorcycle Ministry (TSAMM) has registered 204 members across eight divisions in its first six months, and the number continues to climb as new connections are made. Although the culture and customs
in Indonesia differ from those in the Midwestern United States where TSAMM originated in 2014, the ministry has been enthusiastically embraced in this Southeast Asia country as a means to reach people for Christ. “Our TSAMM probably looks very different to TSAMM in the U.S., but
we believe it is relevant and appropriate for our context,” said Lt. Colonel Cedric Hills, then-chief secretary in Indonesia. According to Major Mauli Pohan, territorial secretary for men’s ministry, motorbikes are the most common form of transportation in Indonesia and primarily serve a family’s livelihood instead being an extra vehicle or hobby like in the U.S. Yet, enthusiasts abound who are eager for the sense of community and belonging offered by TSAMM. “What we have in common [with the U.S.] is that we use motorbikes as a tool to ride, serve and share in ministry and service together,” said Major Mauli. “Whether in the urban centers of Java or the remote villages of Sulawesi and Sumatera, we share one goal: to spread God’s ministry.” 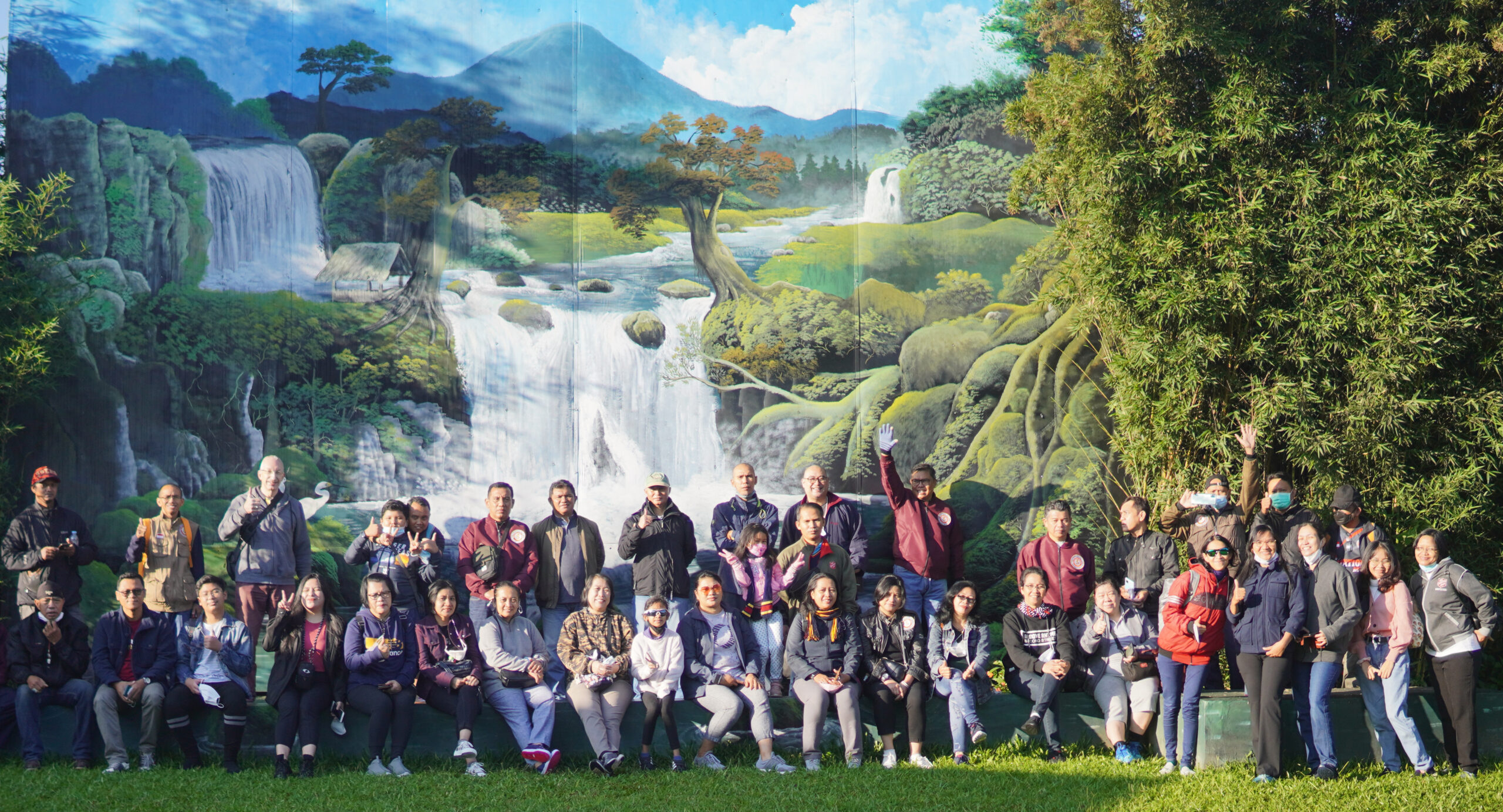 To that end, exciting events have taken place across the territory. In the Palolo Division, for example, 60 motorbikes joined a TSAMM ride to the Besoa Pedele area, where they organized a spiritual revival meeting. Corps and community members joined together in worship followed by a fundraising event to help build a new quarters for the officers at Besoa Pedele Corps. In June, more than 40 members of the TSAMM group from Indonesia Territorial Headquarters (THQ) participated in a ride to Bougenville Maribaya for a time of fellowship with farewelling officers, including Colonel Cedric, who was instrumental in launching TSAMM in the territory and has now taken up his new appointment in Germany. “I am excited by the possibilities,” concluded the colonel. “Of all the things I’ve been involved with during my three-year appointment in Indonesia, launching TSAMM may be the most long-lasting and impactful.” 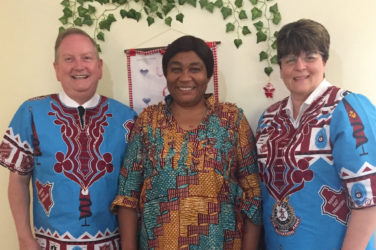 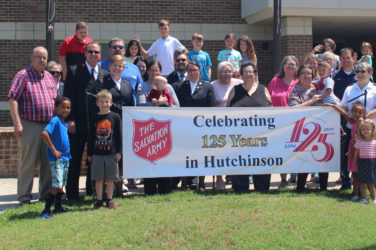 Salt of the earth

One couldn’t ask for a better metaphor than “salt of the earth” to describe ... 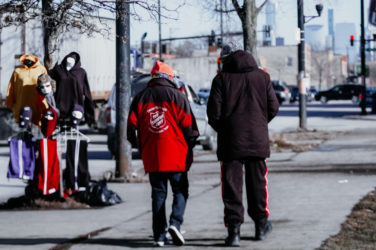 The resources, manpower and infrastructure to serve

As state and area city officials, as well as medical facilities, throughout Chicagoland respond ...