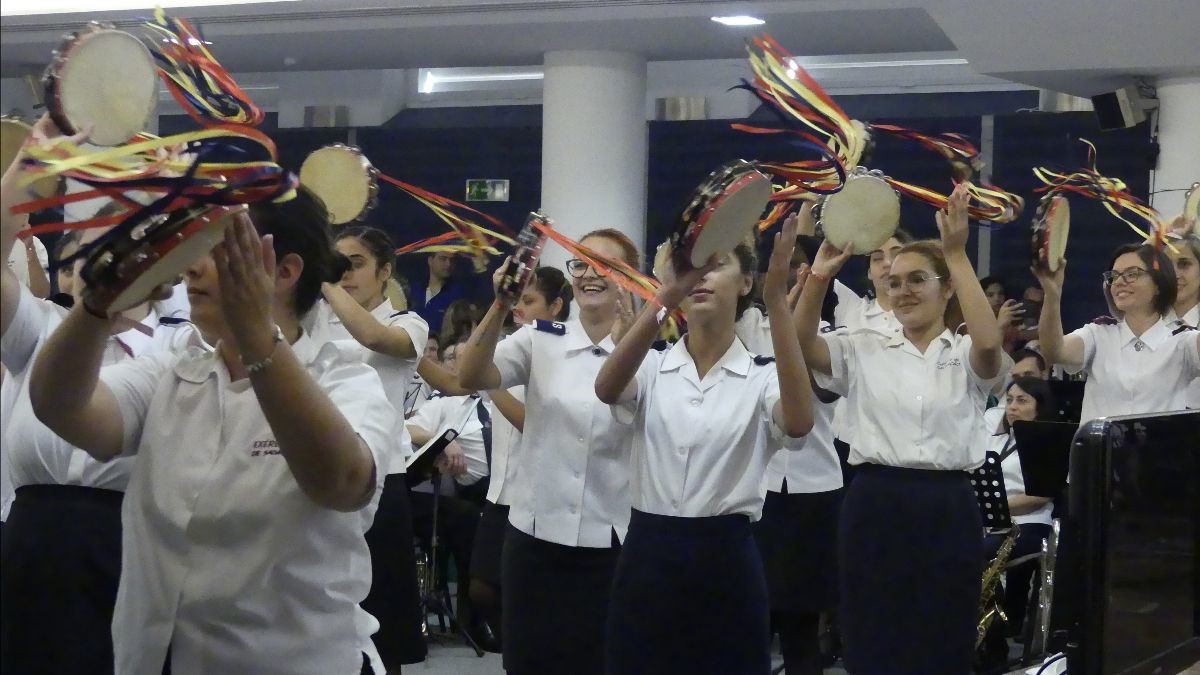 A FULL year of celebrations to mark the 50th anniversary of Salvation Army ministry in both Portugal and Spain came to a joyful conclusion with a congress led by General Brian Peddle and Commissioner Rosalie Peddle (World President of Women’s Ministries) in the Portuguese capital, Lisbon. The two countries were joined together as a Salvation Army command in February 2013, but the Army’s work dates back to May 1971 in Spain and July 1971 in Portugal. This was the first-ever event for all Salvationists and friends from both countries.

The congress included some special moments, such as officers councils which were attended by officers from both countries. There were specific meetings for women, men, young people and children which all took place simultaneously. United meetings provided opportunity for Salvationists and friends of all ages to draw closer to God and be challenged to stand firm in his presence.

The celebration of half a century of Salvation Army ministry – during which time Portugal was run by an authoritarian regime, underwent a bloodless military coup and became the democracy it is now – demonstrated how God has been faithful in the past but also that he is faithful in the present and will continue to be faithful in the future. This theme of God’s presence remaining with his people was reflected throughout the event.

One of the highlights of the congress was a welcome to the four cadets of the Defenders of Justice Session – the command’s first cadets for seven years. The General told them: ‘I chose your session name, Defenders of Justice, but God has chosen you to be part of this session.

Over the weekend, God used the General and Commissioner Rosalie Peddle to minister to delegates in a powerful way, touching hearts, calling lives to a total surrender to God, and challenging young people to say ‘Yes’ to God’s call to serve as officers of The Salvation Army. At the last meeting of the congress, 16 young men and women moved forward to the mercy seat in public response to this call.

The General said: ‘Spanish and Portuguese, young and old, we became “One in Christ”… Singing, music and praise became a shared expression.’

After nine years together in one command, this first combined congress increased the feeling of unity between the two countries. The congress and the ministry of the international leaders had a positive impact on the lives of delegates, who returned home with a renewed belief that God has greater things to do in Spain and Portugal.

The Salvation Army in Haiti is providing food and support to people who have ... 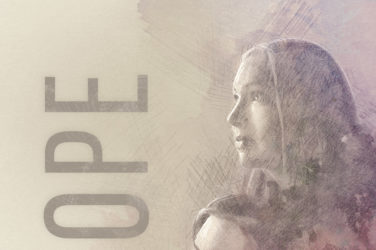