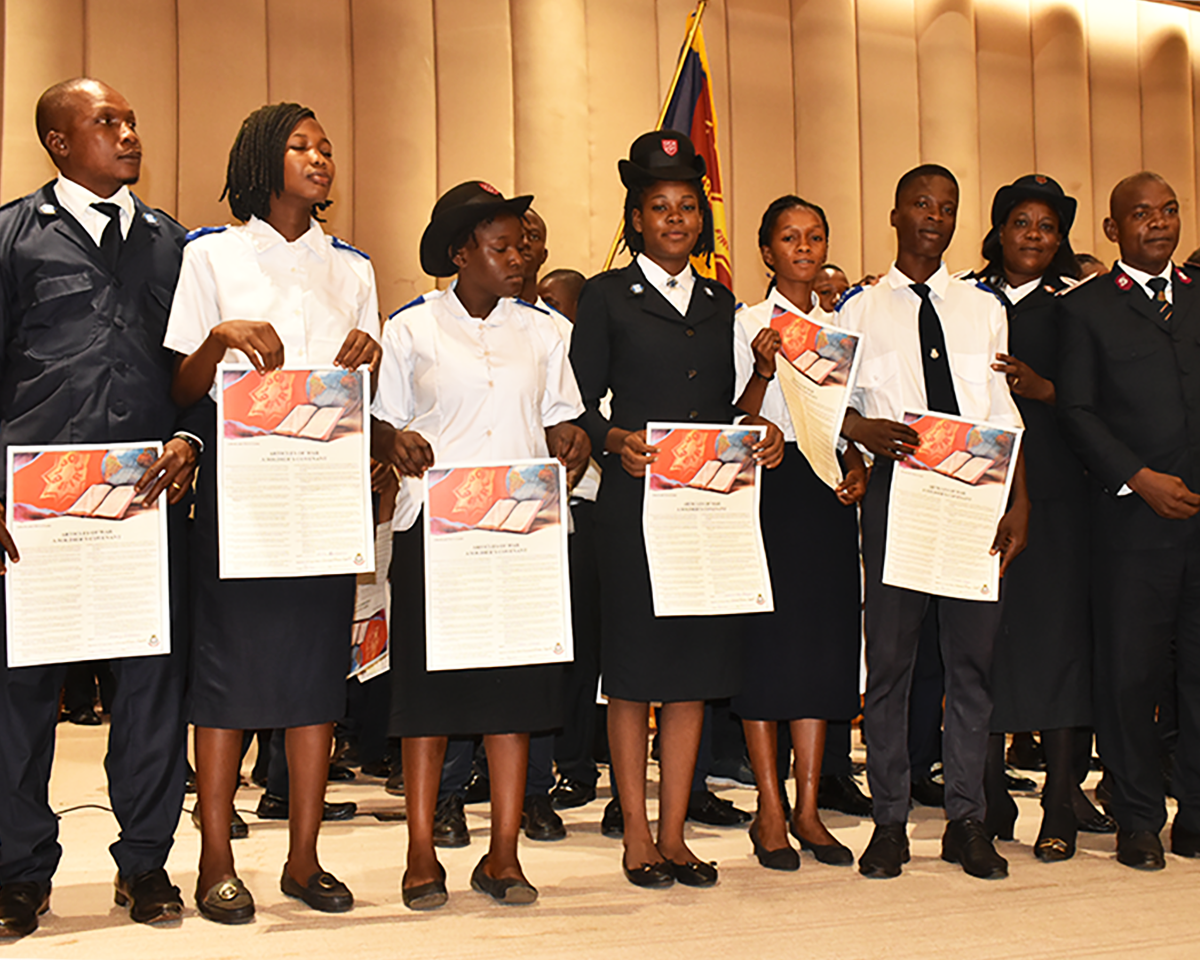 GENERAL Brian Peddle has confirmed that Guinea will be the 133rd country in which The Salvation Army is officially at work. The country will be part of the Liberia and Sierra Leone Command, under the leadership of Lieut-Colonels Mary and Samuel Mkami.

Guinea is a country with a population of more than 13 million people. It is differentiated from Guinea Bissau and Equatorial Guinea by the use of its capital city, Conakry. It achieved independence from France in 1958 and has retained French as its national language. It is a predominantly Muslim country, with a Christian population of less than 10 per cent.

Preliminary exploration of ministry potential in the West African country took place in 2018. The first expression of interest was received from a Canadian Salvationist working in Guinea. The Liberia and Sierra Leone Command indicated its willingness to explore opening the doors of ministry and by January 2019, in cooperation with the Congo (Brazzaville) Territory, Captains Benarde and Thomas Mbouabani were appointed to initiate the new ministry. Their work led to the official registration of the Army as ‘Armée du Salut’ on 15 November 2021.

The work has grown rapidly since those first days, such that today one corps and five outposts are established. In their visit to Liberia in February 2022, the General and Commissioner Rosalie Peddle (World President of Women’s Ministries) noted a contingent of more than 100 people who had come from Guinea to participate in the celebrations and whose expressions of joy to be part of The Salvation Army family were evident.

Commissioner Keith Conrad, International Secretary for the Africa zone at International Headquarters, said, ‘The official confirmation of Guinea as the 133rd country in which The Salvation Army has opened fire is an assurance that God is true to his Word, as when Jesus said to Peter, “On this rock I will build my church, and the gates of hell shall not prevail against it” (Matthew 16:18 English Standard Version). The Africa zone celebrates this confirmation as the mission of God continues to advance through The Salvation Army in Africa. Hallelujah!’

Speaking about the establishment of work in Guinea, the General said: ‘I am delighted to welcome Guinea into the worldwide Salvation Army fellowship. Africa is a wonderful example of God’s presence. It is fantastic to see God answer prayers made in faith so many years ago in creating this opportunity. God bless The Salvation Army in Guinea.’

A congress led by General André Cox and Commissioner Silvia Cox was held to ... 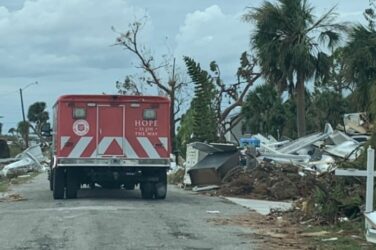 RESPONSE, RELIEF, AND RECOVERY IN CHARLOTTE AND DESOTO COUNTIES: Providing Hope and Help, Now and Always

Port Charlotte, FL – For the people of Charlotte and DeSoto Counties, what a difference ...