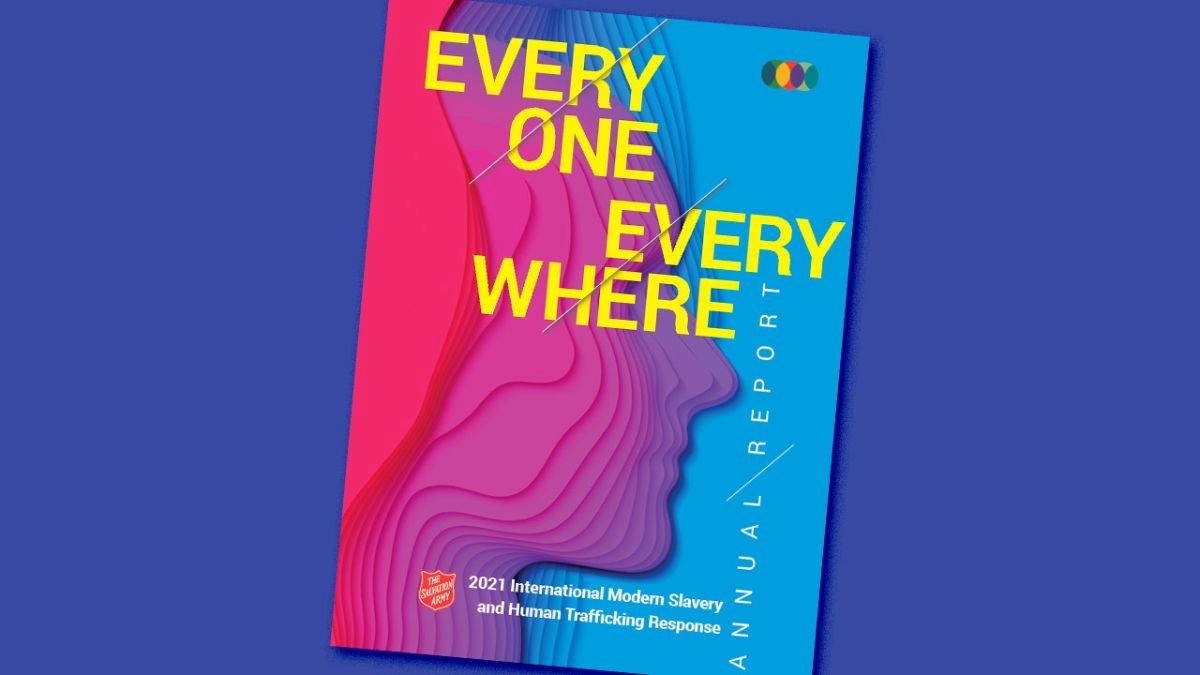 THE Salvation Army’s International Social Justice Commission (ISJC) in New York City, USA, is launching a landmark report on its global response to modern slavery and human trafficking (MSHT). ‘Everyone Everywhere’ outlines progress towards achieving a strong and sustainable MSHT response (MSHTR) in every Salvation Army territory, region and command.

The 42-page report includes a ‘Letter of Gratitude’ from the International Modern Slavery and Human Trafficking Response Council.

The report hopes to celebrate and acknowledge how so many people around the world are making a difference, while addressing MSHT within their communities. A key impact outlined in the report showcases how The Salvation Army supported 9,795 survivors in 2021 – a 70.7 per cent increase since 2020.

The report also provides an update on The Salvation Army’s focus to further expand survivor inclusion and engagement around the world. Seventy-nine leaders with ‘lived experience’ are part of the Salvation Army as officers, employees, contractors, corps (church) members, advisory board members or advocates.

Another key progress highlighted in the report is how 100 per cent of territories who reported to the ISJC at the end of the year are active in prayer, while 94 per cent are active in raising awareness and prevention efforts.

There are 117 Territorial/National contact persons around the world who lead and coordinate responses within their territory/country.

The focus of the year was to make sure everyone was aware of the resources and translations available for non-English speakers and communities. The Global Resource Library was launched as a centralised and accessible hub for all MSHTR resources. Sixty-five per cent of territories who responded have completed the MSHTR action plan and intend to implement it. Forty-eight per cent of those action plans include a survivor(s) perspective.

In efforts to meet goal four of expanding its global network, ‘Communities of Practice’ are active across all five Salvation Army geographic zones as a space of belonging and shared learning opportunities for more than 117 MSHTR personnel. ‘Everyone Everywhere’ provides readers with highlights of actions undertaken through the year to address a range of focus areas, including Prayer, Prevention, Participation, Protection, Partnership, Prosecution, Policy and Proof.

‘From corps officers in Uganda Territory practising restorative justice by providing counselling sessions to offenders of MSHT, to Sweden and Latvia Territory assisting with Sweden’s largest case of human exploitation in modern-day history, The Salvation Army has a unique role in partnering with God and others to help make justice, freedom and shalom a reality in the communities we are a part of,’ says Priscilla Santos, International MSHTR Coordinator for The Salvation Army.

Priscilla adds: ‘While no one can end MSHT alone, everyone everywhere can do something. And together, we’re getting closer every day.’

If you would like to learn more about how your territory or community can get involved in our vital work to combat modern slavery and human trafficking, please reach out to the ISJC Modern Slavery and Human Trafficking Response section at: [email protected]

The report can be downloaded from the ISJC website at: salvationarmy.org/isjc/everyone-everywhere

Lyrics to “When God comes near”

by Major James Birney   When I’m alone and there’s no one to talk ... 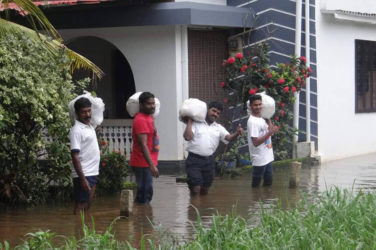