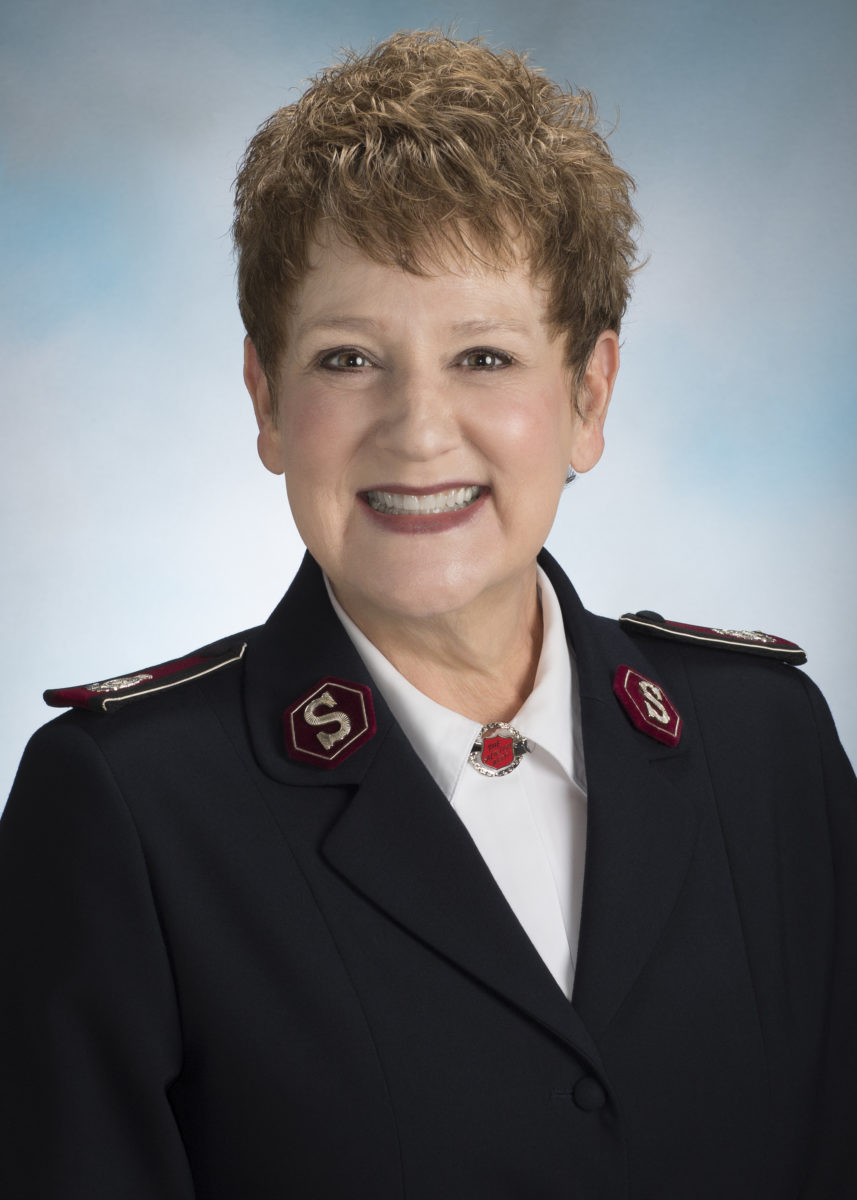 One of my favorite pictures of our daughters while living in Chile is in my office at Territorial Headquarters in Chicago. The wooden word art in front of the picture says, “I want every girl to know that her voice can change the world!”

But from Bible days to present day, society has inaccurately painted the worth and potential of women and girls through an ungodly, inequitable lens, resulting in women’s voices being hard to hear. However, Jesus served, healed and discipled women. His advocatory actions shouted women were sacred, loved, strong, equal and created by God for the good of this world.

While Moses is clearly a prominent Old Testament leader, at least five women used their God-given platforms to protect and guide his life as God’s future leader and became world changers:

• Shiphrah and Puah, Hebrew midwives who were dedicated to life rather than death, disobeyed Pharaoh’s edict to kill all male babies, advancing the birth of Moses

• Jochebed, his mother, wove a basket in a desperate attempt to save her baby and was the mother of three outstanding leaders (Miriam, Aaron and Moses)

• The daughter of Pharaoh, who showed empathy for the baby and defied her father’s edict

• Miriam, Moses’ older sister, a competent and self-possessed leader who watched over him, significantly shaping his future. 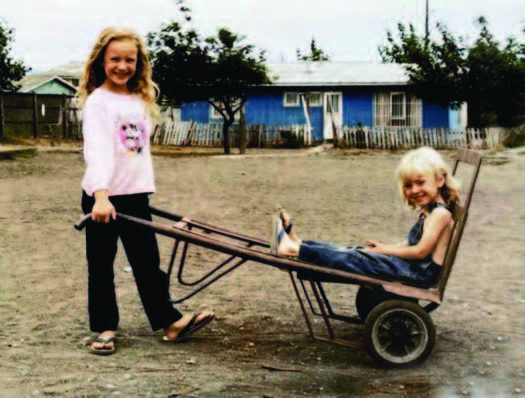 These women had one thing in common; they feared God. Because of love, they disrupted unjust systems and made a path where there was none. Consequently, God used them to help change the course of history.

Today, our sisters in Christ stand on the shoulders of these and many contemporary women of God who continue to be courageous world changers in many ways. The younger generation now looks up to their own champions, godly women who are using their Godgiven platforms to speak value into their lives. Women understand, “If you can see her, you can be her!”

The recent celebration of Women’s History Month in March once again shone a light on the value, potential and accomplishments of modern-day women and girls around the world. The Salvation Army continues to honor and support the incredible efforts and triumphs of all women as they boldly shape a more just world, despite ongoing unjust social, economic and cultural obstacles.

Thank you for taking a moment to read about our Central Territorial delegation in New York City for the UN Commission on the Status of Women, The Salvation Army’s new program by the International Social Justice Commission called “Social Justice Girls Group” and the territory’s first Justice Week focusing on anti-trafficking efforts.

As image bearers of God, every girl should know her voice can change the world. More than ever, the world needs them to speak and lead. So, let’s make sure they know every option and every opportunity available to them. How are you using your God-given platform?

Western Division purchases new camp in the wake of devastating 2019 flood by Michelle ...

What are you doing this summer?

Interested in a meaningful, life-changing experience? A camp ministry team could be just what ...