Central Territory reinforcement personnel provide a window on Christmas celebrations and service around the globe. 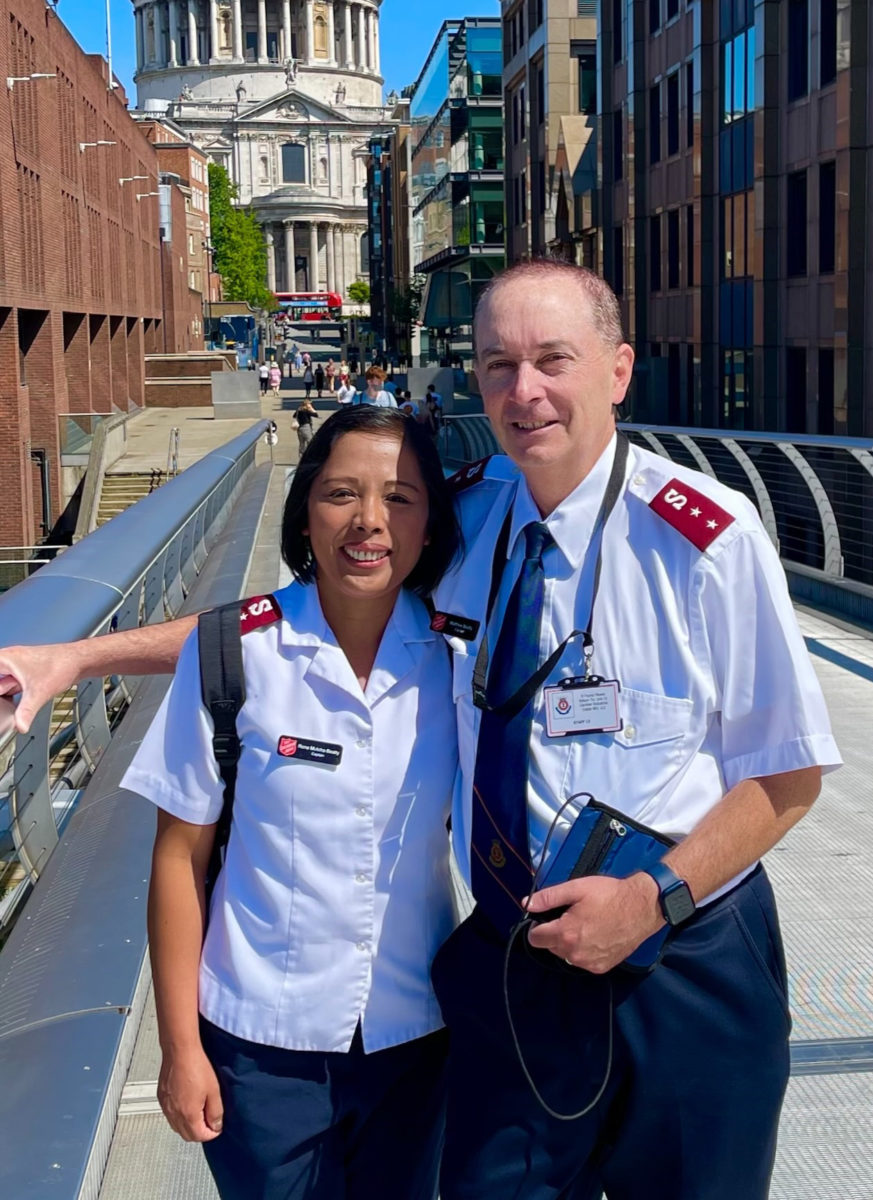 A few years ago, an officer who is now the service manager at the No.10 Drop-In Center and St. Ann’s in London, started a Christmas carol program and held it at the Regent Hall Corps, one of the Army’s oldest and premier venues tucked into the busy shopping hub of Oxford Street. Except for last year, the event has become an annual tradition.

This year it’s back on, and as the centers’ chaplain I, Rona, am organizing it. The event is held not only for people at the centers but is open to the community, including the congregation of the Regent Hall Corps where I am also the associate officer. I have asked the Regent Hall Band and Songsters and other local leaders to help. We will serve food during a fellowship hour before a program themed, “What does Christmas mean to me?” A client and a staff member will share their experiences, and I will give a devotional.

Of course, there will be plenty of Christmas carol singing. We also will put up a “memory tree” on which people can write the names of their loved ones who have passed away, and we will have a time of silence and prayer as we remember them.

Greetings from Portugal and Spain! When our children were much younger, we inherited a ceramic manger scene with large figurines. Starting on the first day of Advent, we placed the Magi (and camel) figures at the farthest part of the house from the Creche, gradually moving them closer and closer until Christmas Eve. It was one way to talk about the Christmas story as a “journey to Jesus,” a practice that now continues with our grandchildren. 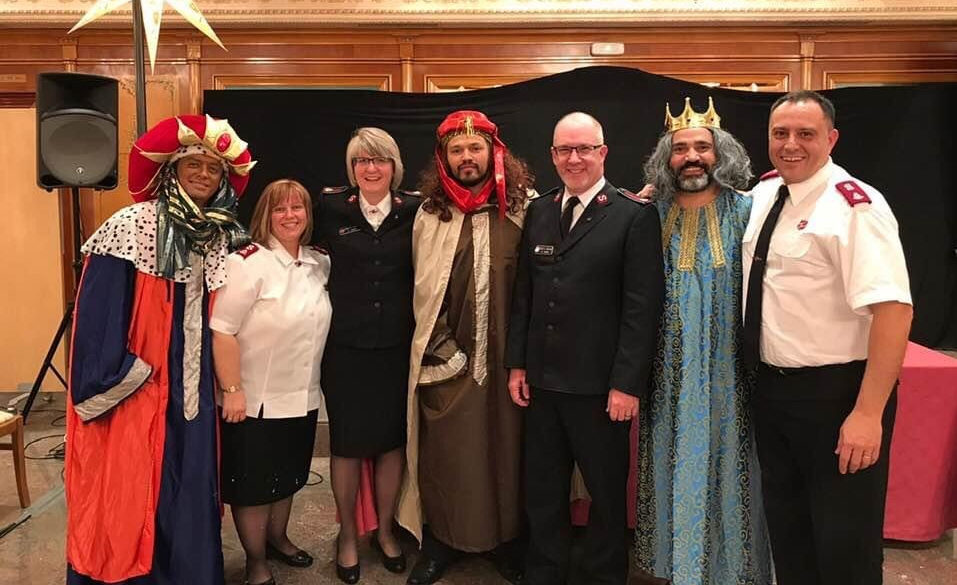 In Portugal, Christmas Eve is celebrated with a family meal of bacalao (cod fish) with boiled potatoes, cabbage and carrots. In Spain, Epiphany (January 6) is emphasized more than Christmas Day; the festival of Él Día de los Reyes (referring to the three kings) is celebrated with parades and family gatherings with the exchange of gifts. Manger scenes include pigs, a significant food source here.

Both countries of our command remain strongly Catholic, and traditional Christmas carols are not widely known since many of them are British or translated from Protestant traditions elsewhere in Europe. Consequently, our Christmas gatherings in Spain and Portugal rarely include nativity songs; instead, modern secular and pop-culture tunes fill the airwaves.

Lt. Colonels Phil and Sheila Davisson have been appointed Territorial Commander and Territorial President of Women’s Ministries, respectively, for the South America East Territory. They will take up their new appointment on February 1, 2022, with the rank of colonel. 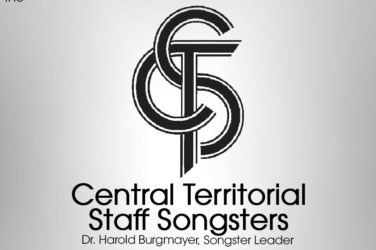 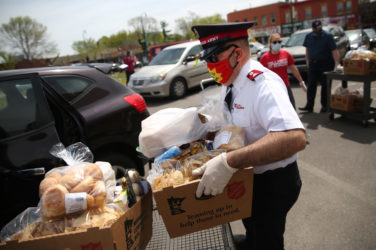 Located on Minneapolis’ Lake Street, the Minneapolis Temple, Minn., Corps is at the center of where  peaceful protests gave way ... 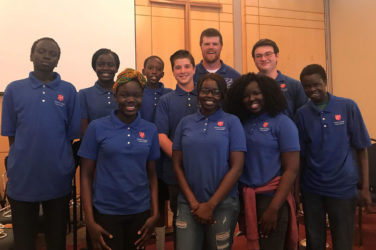