For many, the sound of ringing bells is one of the first signs that the holiday season is underway. Hearing the bright, familiar noise outside of stores and shopping centers can only mean one thing: The Salvation Army has started collecting donations for its annual Christmas campaign.

In Livingston County, Mich., the special significance and history behind The Salvation Army’s practice of ringing bells at kettles to raise funds during the holiday season is recognized at an annual event called the Blessing of the Bells. Started by Major Prezza Morrison during her tenure at the Livingston Corps, the event is being carried on by the current corps officers, Lts. Robert and Stephanie Leach.

“The Blessing of the Bells involves sharing the history of bellringing and praying over those who will ring the bells, donate, and receive assistance, all to the glory of God,” said Lt. Robert. “We couldn’t hold the event in person last year due to COVID-19, but we were excited to gather with the community this year.”

The Blessing of the Bells began as a standalone event in which a partnership with the local high school brought culinary students to prepare the meal and choir members to perform, while the audience included community members, parents and teachers. This year the Blessing of the Bells was observed during the red kettle kickoff and tree lighting, held for the first time at the site of a new property which will be renovated at the completion of a capital campaign, and featured a drama presentation by the corps youth group.

The iconic tradition of collecting money in a pot or kettle began 130 years ago in San Francisco, Cali., when Captain Joseph McFee needed to raise money to feed 1,000 homeless on Christmas. He placed a brass urn at the Oakland ferry landing with a sign that read, “Keep the Pot Boiling,” hoping passersby would toss in a few coins. The effort was such a success that the technique quickly spread, and today it is a holiday custom that raises millions for the work of The Salvation Army. 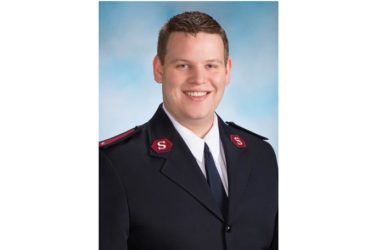 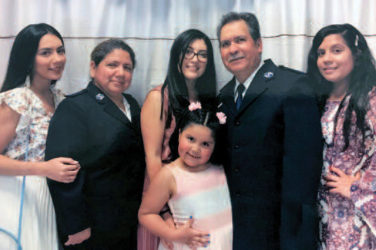 Sharing Christ’s love comes naturally for Reynaldo Lopez, who has served as the Milwaukee ... 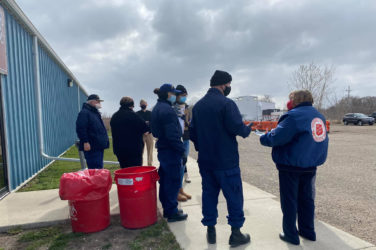