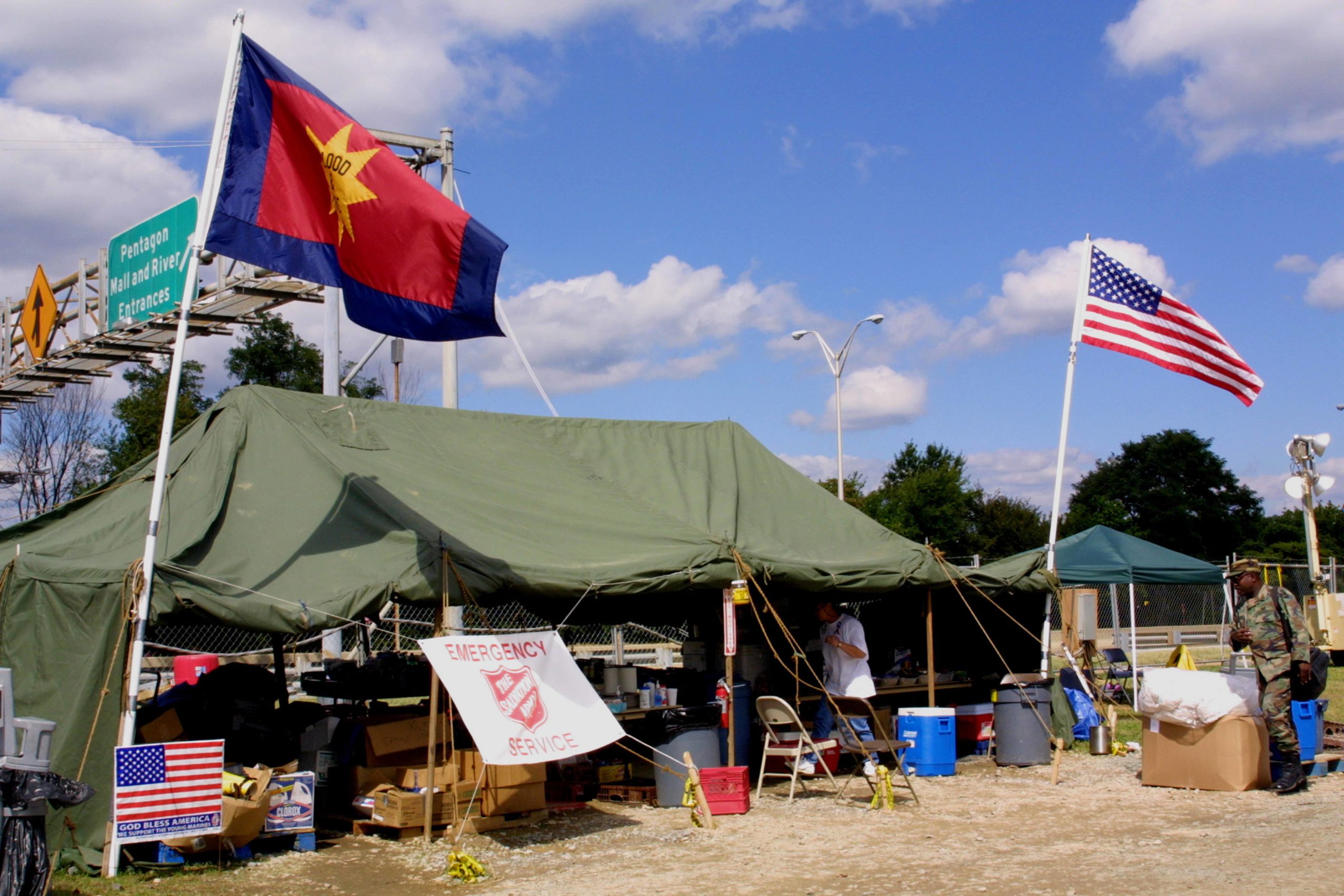 I remember clearly that fateful day 20 years ago—September 11, 2001—being at National Headquarters in what seemed to be an important meeting. In my sixth year serving as territorial social service secretary, I was there as part of a national committee.

One of the members received a phone call from home, informing him of a plane hitting the nearby Pentagon. Like so many others we first thought it was a tragic accident but through television coverage discovered the World Trade Center in New York City also had been hit. We watched in disbelief as it became clear this was a terrorist attack. As the magnitude crystalized, we grew restless; surely there was something we could do other than watch this tragedy unfold.

By late morning three of us drove to the Pentagon. Our uniforms gave us immediate entre. The fact the U.S. Army officer in charge was a graduate of my alma mater, Asbury University, also may have affected our relatively easy clearance into the very midst of the attack area. I remember praying the Lord would somehow use us in this crisis but had no idea what that would mean. 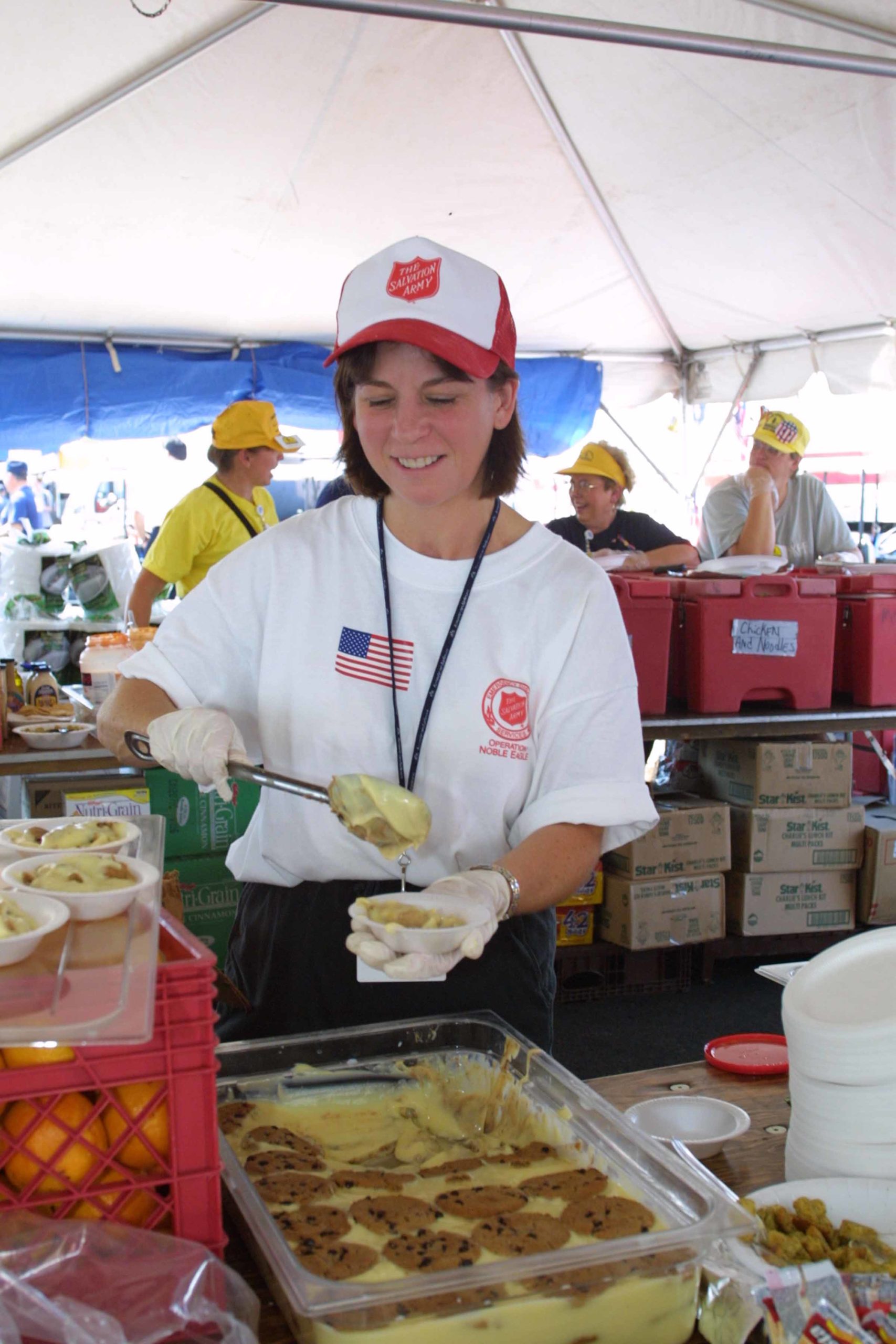 We had multiple opportunities to support and pray with survivors and first responders. The head of military chaplains at the Pentagon ironically had been conducting training on the other side of this huge edifice and had been spared while his colleagues had perished. 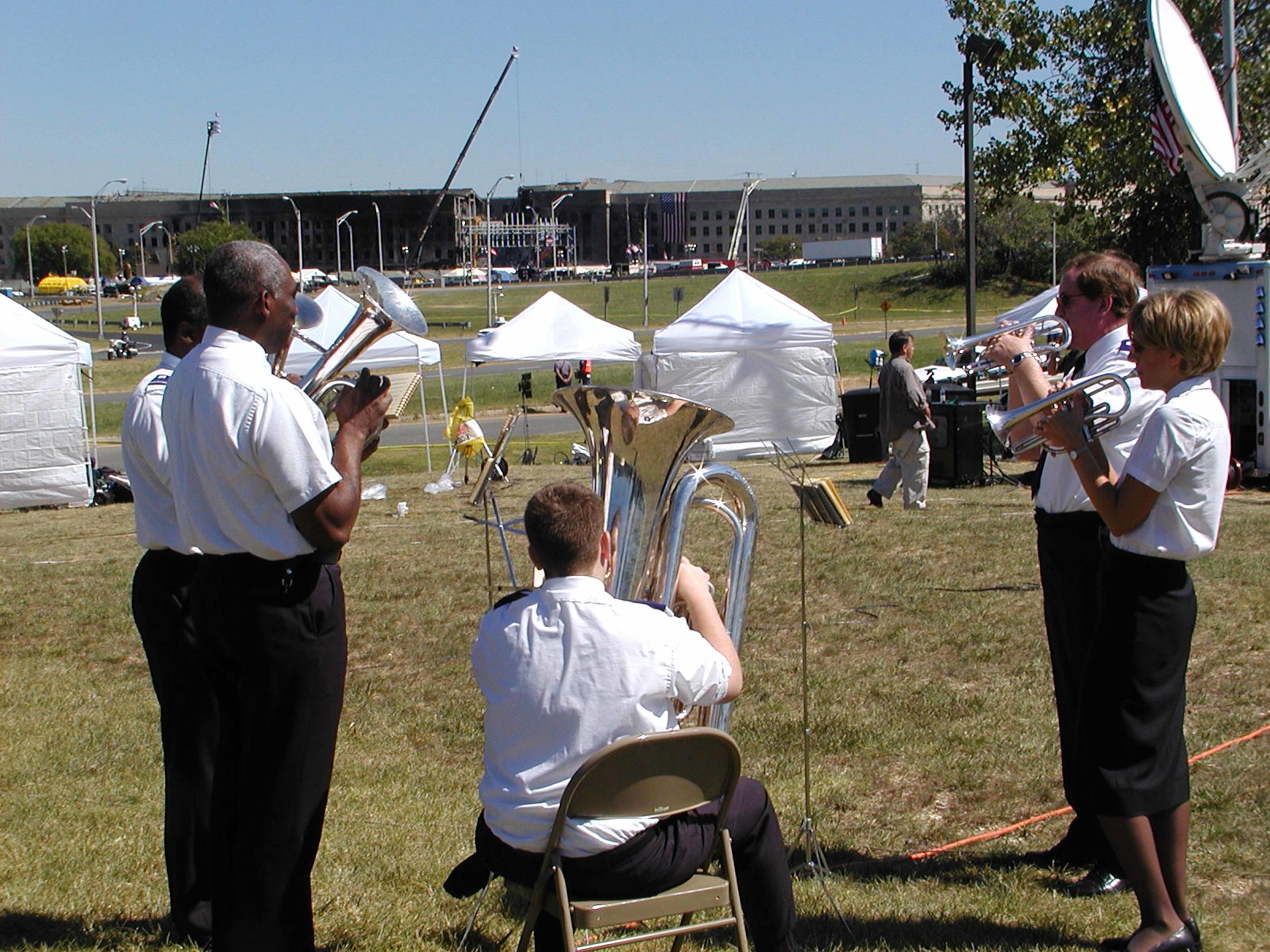 Distraught, he sought solace which we were hopefully able to provide. As though it were yesterday, I remember encountering a first responder who was sobbing after finding a woman who died sitting at her desk. “She could have been my mom,” he cried. We did our best to support and pray with survivors and responders alike.

I still get emotional and wonder how we got through it. In 2 Corinthians 2:16 the Apostle Paul asks who is competent to deal with these challenges. He concludes in chapter 3, verse 5 that we are not
competent of ourselves, but our competence or sufficiency comes from God alone. 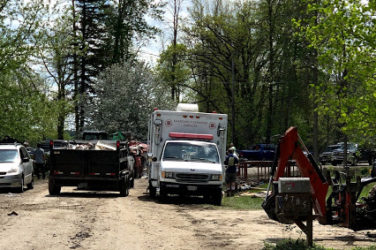 In this season of thanksgiving, the Midland, Mich., Corps recounts the blessing of coming together to serve others during record ... 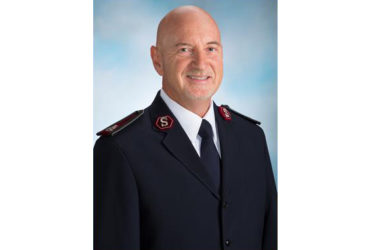 A message from our Territorial Commander, Commissioner Brad Bailey, on the recent events in Minneapolis

Dear friends: In the past two days, we have experienced once again as a nation a steady diet of ... 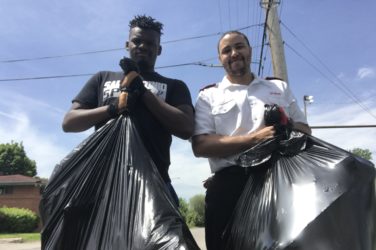 Cleaning up their community

by Captain Daniel Simmons When my wife and I were given the responsibility to oversee the East St. Louis, Ill., ...