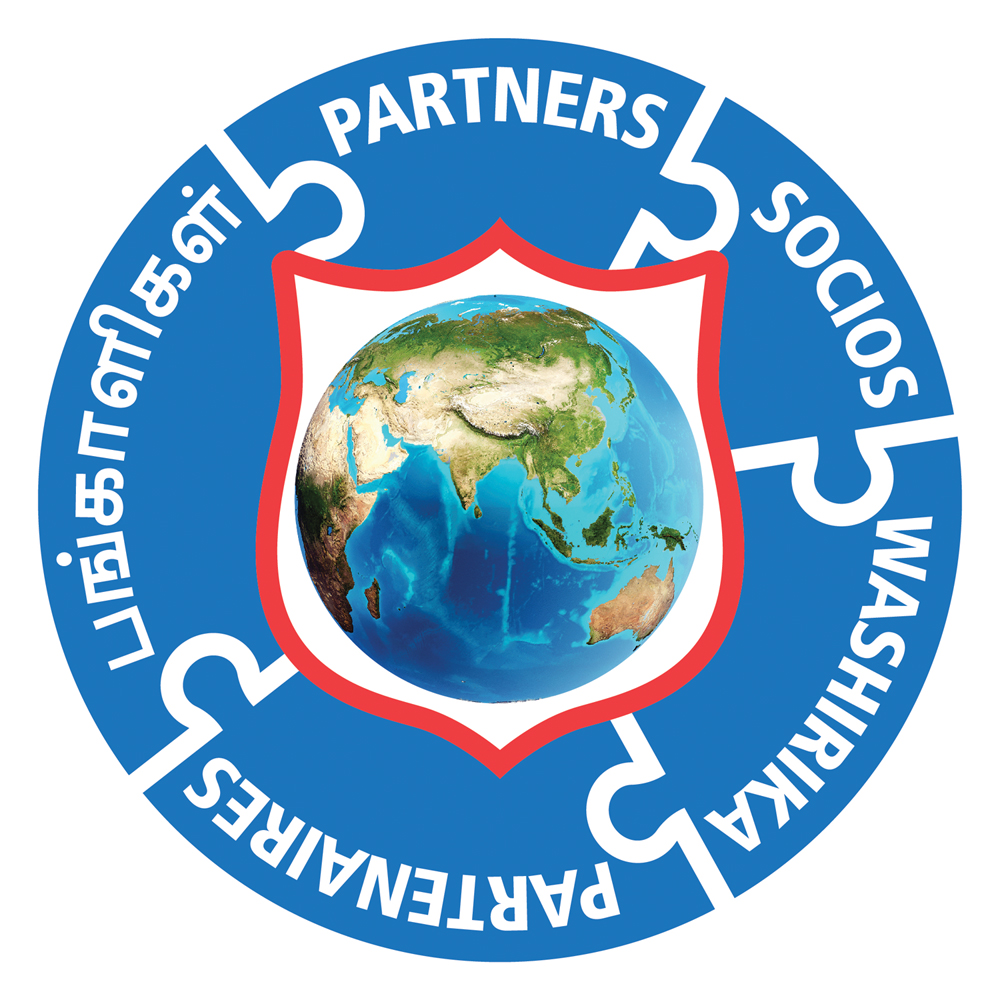 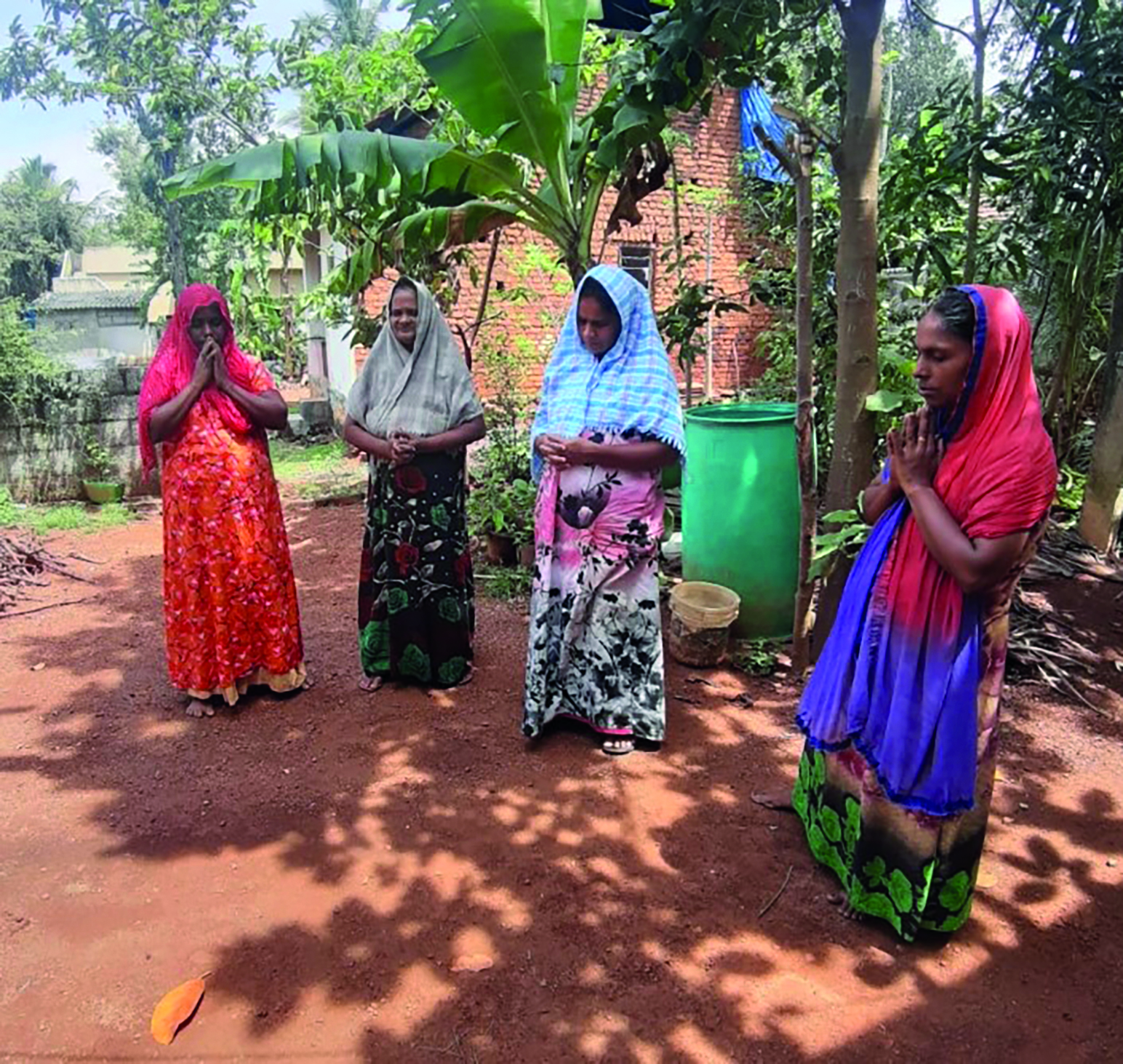 Paul’s letters in the New Testament are filled with examples of ministry partnership. We read accounts of the Church caring for, encouraging and learning from each other. We see examples of believers faithfully and fervently praying for one another, even when physically separated by a great distance. The early Church demonstrates the importance of supporting each other financially.

These attributes of partnership are integral to The Salvation Army’s global ministry. As Partners in Mission for the past 10 years, the India South Eastern and USA Central territories have developed a significant relationship through the exchange visits of personnel, prayer, education about projects and programs, and sharing of financial resources.

Our partnership with the India South Eastern Territory is a beautiful example of the Body of Christ—members of one body who are rejoicing, suffering, learning and serving together though separated by many miles.

The essence of this partnership was captured in the October-December issue of All the World magazine by Mr. Benjamin Dhaya, director of the Community Health and Development Program (CHDP) in the India South Eastern Territory, who wrote, “Despite the fact that our community workers from the CHDP are mostly having to work from home, on hearing the situation in the United States with respect to the COVID-19 virus, the Self-Help Group leaders contacted me to say that they felt they should come together to pray for SAWSO (Salvation Army World Service Office) and the USA Central Territory who, through their project support, have been so supportive in the development of them and their families over the years. So, on 22 April, 5,500 women joined together in their homes and communities and prayed for those from SAWSO and USA Central Territory who partner with them.” 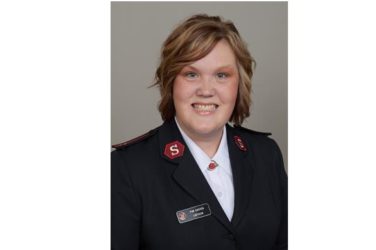 by Captain Pamela Kasten My dad often says I’ve been gifted in a way to do just what I do ... 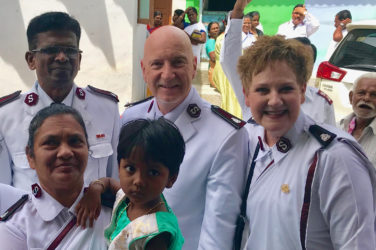 by Commissioner Heidi Bailey It’s been said, “There is no welcome like an Indian welcome.” This proved to be true ...