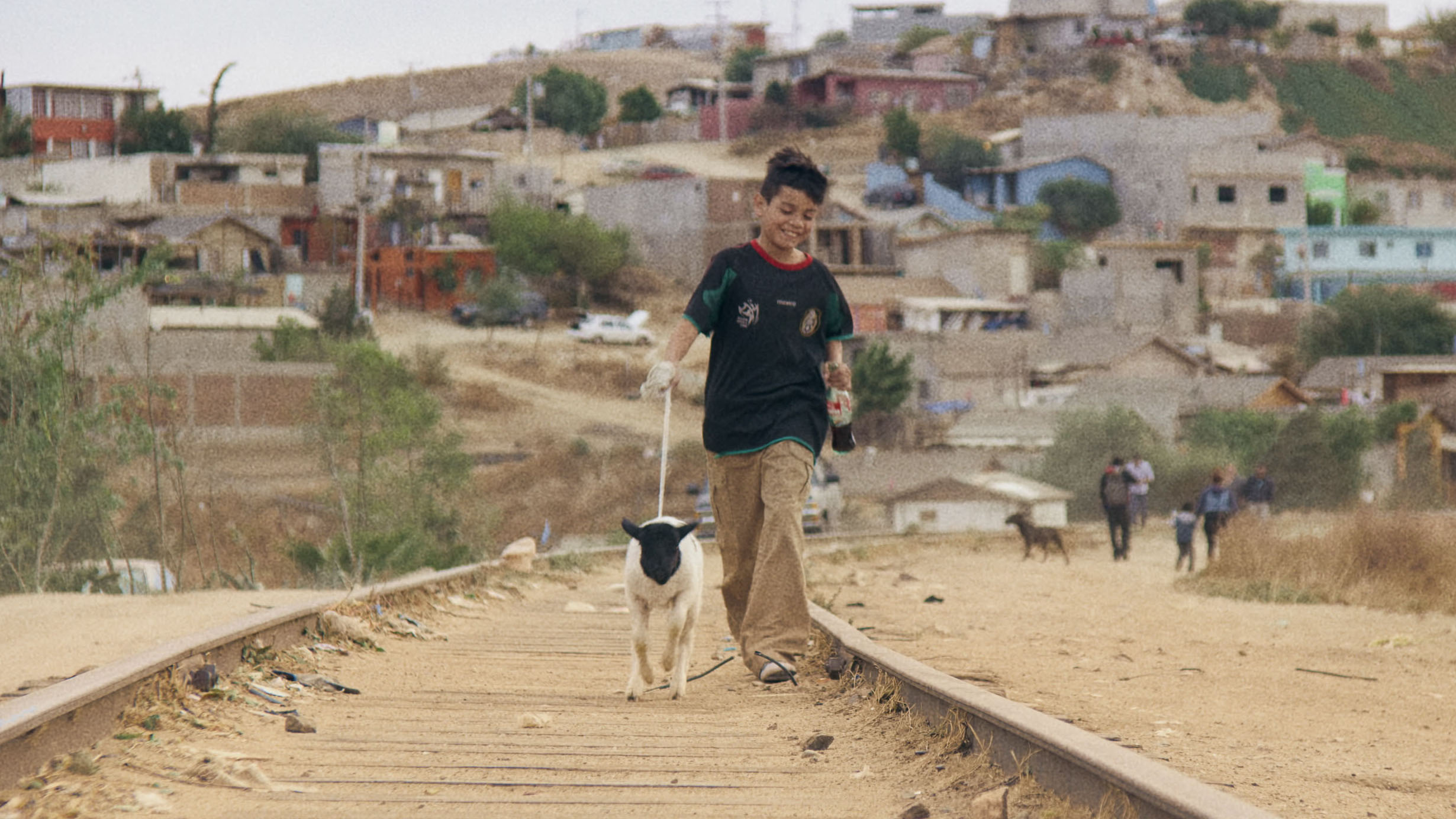 LA DEUDA (The Debt) is a brand-new short film produced by Share Change – the Los Angeles-based multimedia arm of The Salvation Army’s USA Western Territory. Filmed on location in Mexico, the Spanish-language film is loosely based on Jesus’ Parable of the Unmerciful Servant, found in Matthew 18. La Deuda premieres today, 1 February 2021, with a screening on the HBO Latino channel in the USA and Bermuda at 5.50pm Pacific Time. Subsequently, the film will appear on HBO streaming services, including HBO Max.

La Deuda was nominated for the HBO Ibero-American Short Film Award at the Miami Film Festival in March 2020, but the festival was cancelled part way through due to the fast-developing situation with COVID-19. The film nonetheless was a runner-up in the category.

The film is a coming-of-age tale, following a young boy called Victor in his quest to save the life of his beloved pet goat, Isabel. It includes English subtitles, and a companion Bible study is available for download in both Spanish and English from salarmy.us/LaDeudaStudy.

‘We want to showcase the continued power of Jesus’ parables and narrative storytelling to teach the universal truths we all need to understand,’ says Lieut-Colonel Lisa Smith, Secretary for Programme, USA Western Territory.

Director and producer Jeff Prahl adds: ‘La Deuda is a fictional story inspired by Jesus’ parable, but its setting – Colonia El Niño outside of Tijuana, Mexico – is essential to its fabric and its characters. The family of our co-writer/producer Maria Vera lives there and assisted heavily with the production. The film was made with a lot of love – from the community in El Niño to the talented and dedicated cast and crew from both sides of the border.

‘We’re tremendously blessed that HBO is distributing our film. HBO has been the gold standard for decades, and so to have our film playing on HBO Max and HBO Latino is an incredible honour. God is good. May he receive all the glory, and may this film help spark conversations and contemplations on the boundless love and grace of Jesus Christ.’ 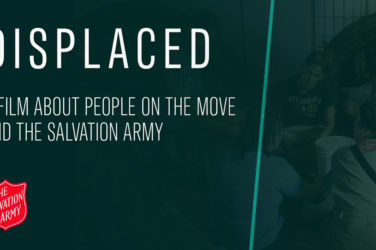 A POWERFUL earthquake that struck the Pacific coast of Mexico caused damage to two ...