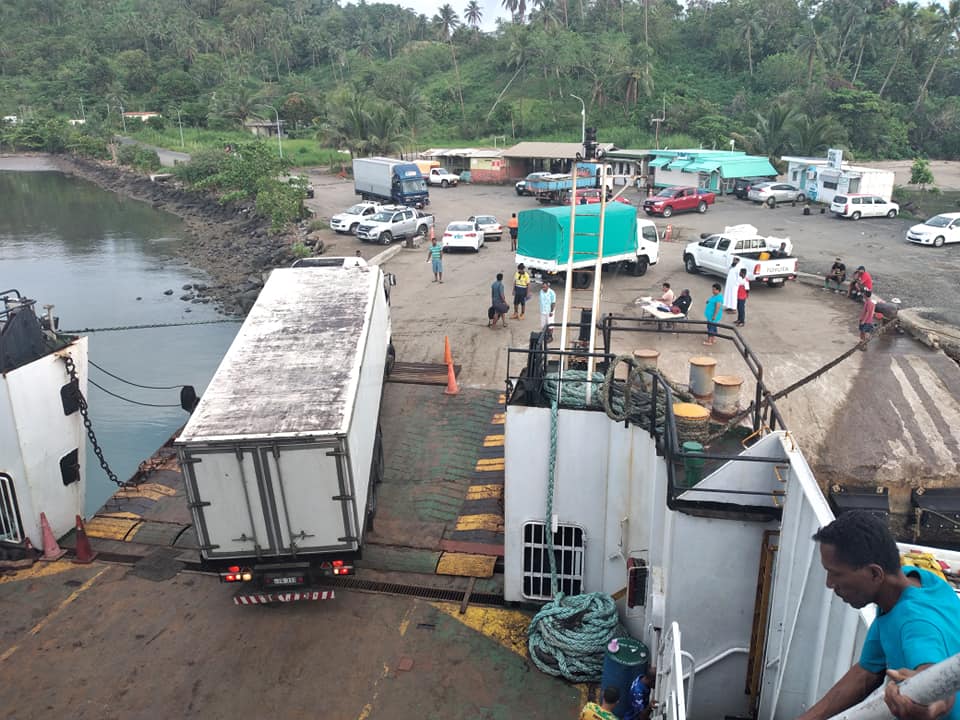 CYCLONE Yasa, which formed in the south Pacific Ocean in mid-December 2020, has caused severe damage in Fiji. The Category 5 tropical storm was the region’s most intense weather system since 2016 and resulted in very heavy rain, wind and flooding when it made landfall on 17 December. The Salvation Army in Fiji has provided emergency accommodation, food and clean water in the immediate aftermath, and is planning longer-term relief.

Six Salvation Army centres were opened as evacuation centres as Yasa tore through the islands. Together, these sheltered more than 200 people who had to leave their homes as trees and power lines fell, damaging buildings and blocking roads.

Emergency food and relief supplies were distributed from Salvation Army locations in Labasa and Taveuni, while in Savusavu on Vanua Levu the response was bolstered by the provision of building equipment to shore up damaged homes. A Salvation Army rugby team in this coastal location on the country’s second-biggest island swapped tackles for tacks as they bought nails with which to urgently repair buildings in their community.

Worshippers at the Fijian capital’s Suva Central Corps (church) – supported by friends among the city’s Indian community – have sourced, packed and transported numerous sacks of clothing, shoes, books and other supplies in order to alleviate the challenging situation for their northern neighbours

Captain Andrew Moffatt, The Salvation Army’s Divisional Commander for Fiji, who has this week travelled with colleagues from Suva to Vanua Levu in order to support the local response, observes that the damage he has witnessed is ‘extensive’ and explains that ‘there will be an ongoing need for relief supplies’ on the island.

But noting that Cyclone Yasa comes just a few months after a similarly damaging Category 5 storm, Cyclone Harold, Captain Moffatt adds that emergency supplies have been ‘used extensively over the past 24 months, with increased incidents of severe weather events, and are in need of restocking and refurbishment. There will be an ongoing need for recovery relief – especially food and building equipment and materials in the northern region and offshore islands.’

Why We Became Soliders

by Larry and Jennifer Silver “I believe everything happens for a reason,” said Larry ...

GENERAL Brian Peddle has called the international Salvation Army to pray on Sunday 19 ...