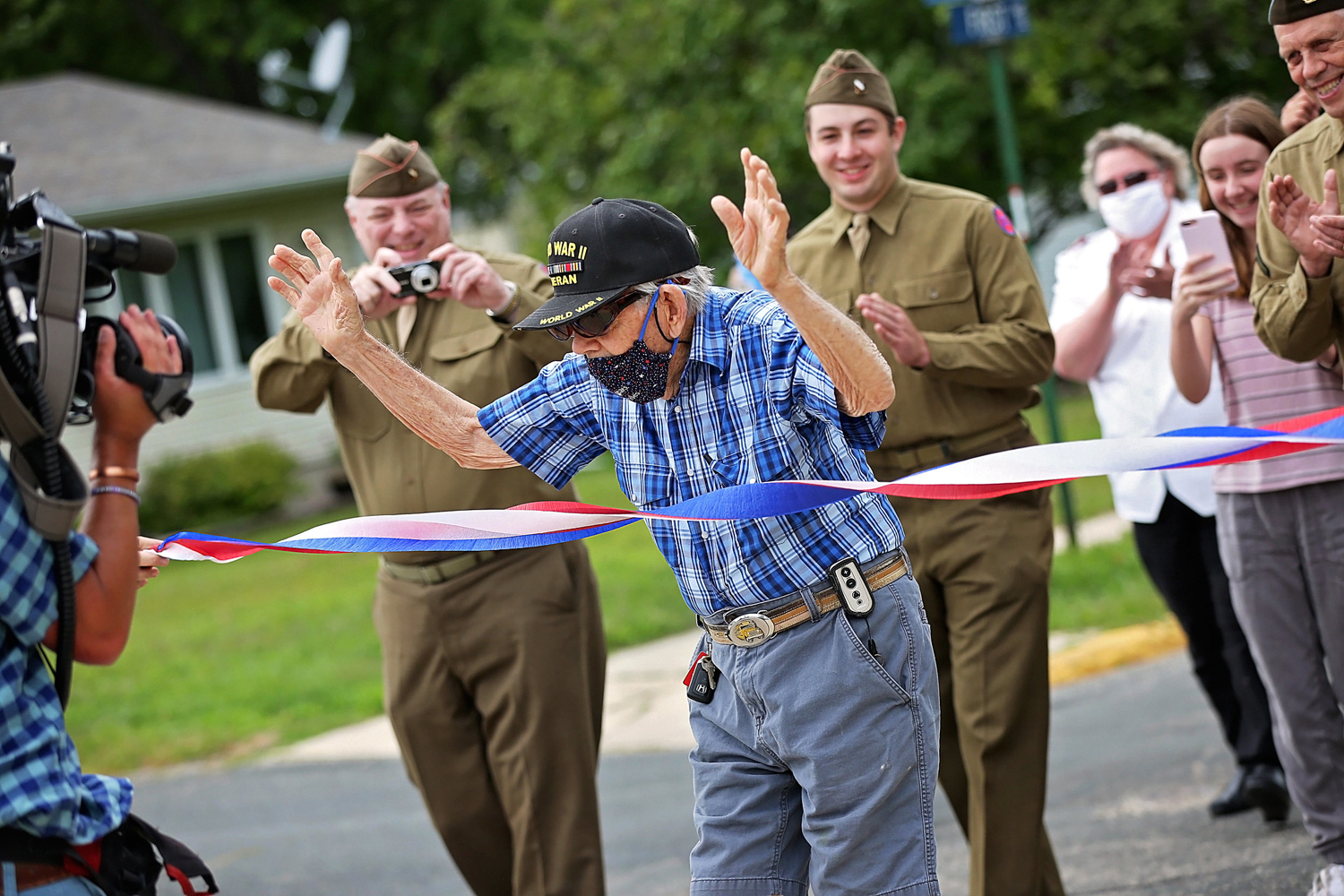 As we mark Veterans’ Day, we’re especially thankful for Mickey Nelson of Clarks Grove, Minn., who we reported on in the June issue of Central Connection.

Mickey became a nationwide phenomenon with his “Walking to 100” fundraiser for The Salvation Army. The spry 100-year-old World War II veteran walked every day from early June through August 5 to reach his goal of walking 100 miles. On the day he reached his goal he was joined by a war reenactment group, friends, neighbors, veterans, staff from The Salvation Army, and award-winning KARE 11 journalist Boyd Huppert.

Though Mickey originally set out to raise $5,000, he raised an astounding $106,000 for COVID-19 relief efforts, which continue to provide food and basic care for thousands of Minnesota families affected by the pandemic.

“We thank Mickey for his heroic efforts to raise money for people in need,” said Lt. Col. Dan Jennings, Northern divisional commander. “The example he has set is an inspiration to thousands of people. We thank God for this man.” 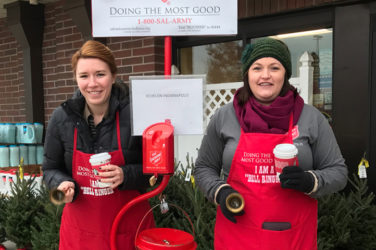 The next generation of good

by Katherine Basaran The Central Territory’s newest chapter of Echelon can be found in Indianapolis, Ind. Formed in 2017, this ... 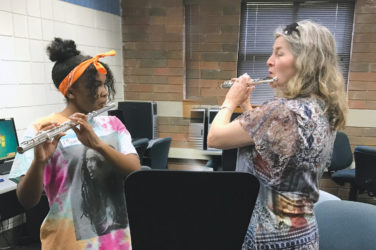 by Jon Shaner We see it every day. Masses of people walk on the street, shop in the grocery store ...