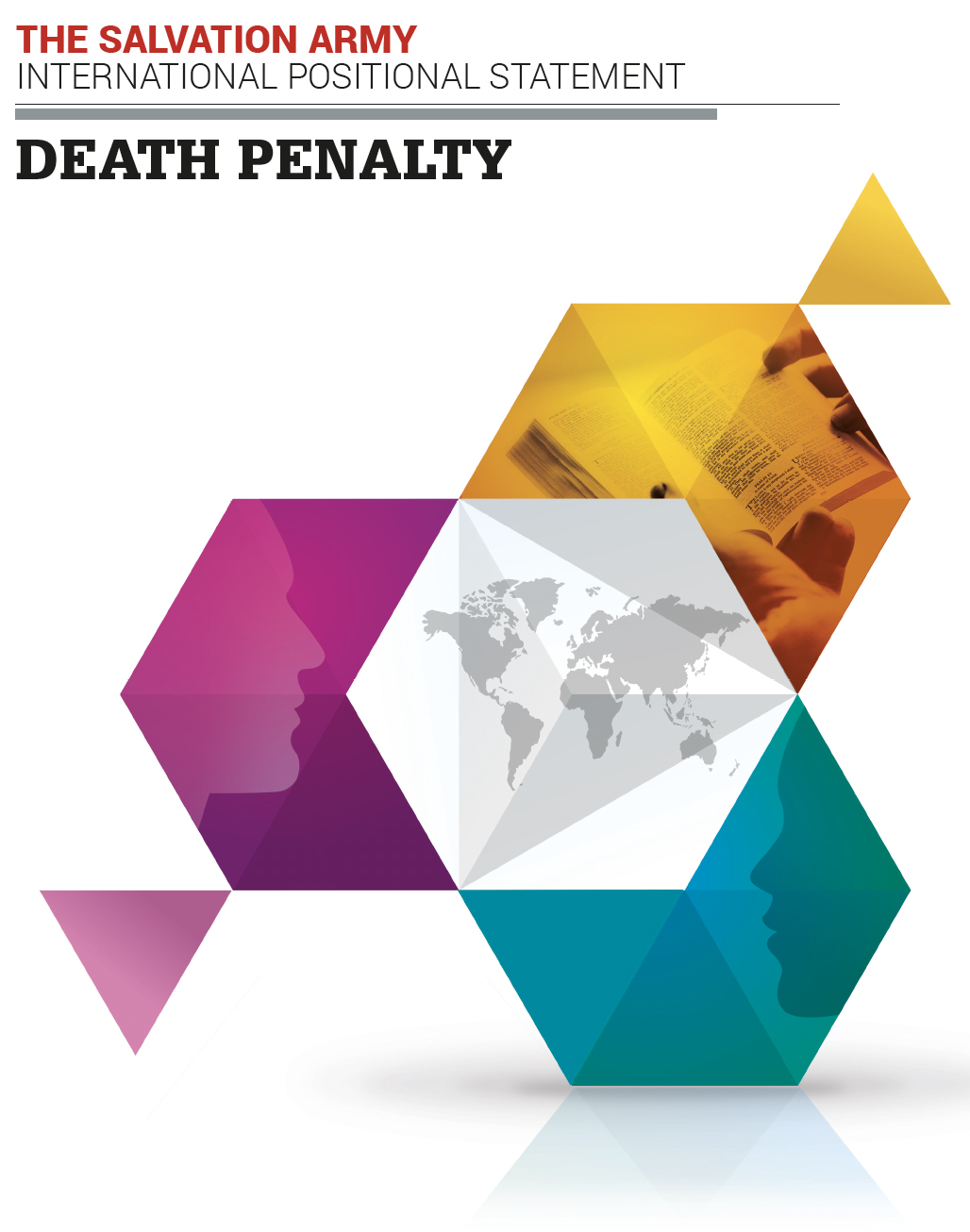 GENERAL Brian Peddle has approved the publication of a new Salvation Army International Positional Statement (IPS) on the death penalty. A positional statement is an articulation, crafted with careful and prayerful thought, of the official viewpoint of The Salvation Army. Each IPS is put together by the International Moral and Social Issues Council, which is comprised of Salvation Army officers and soldiers from all over the world.

As well as stating the position, each document expresses the scriptural and theological grounds for the statement and the underlying principles. Officers and others representing The Salvation Army are expected to speak consistently with the stated position, which is available to view by the public. It is understood, however, that individual Salvationists may hold different views on some subjects and acceptance of the official position is not essential to membership. 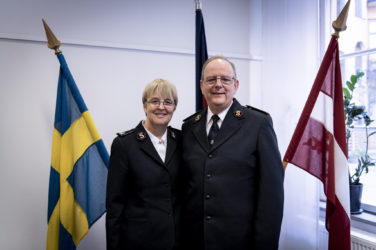