The Paul and Kay Rader Scholarship is awarded each year to five outstanding minority young adult Salvationists who show commitment to their faith, education and service. Be inspired by two of the current recipients. 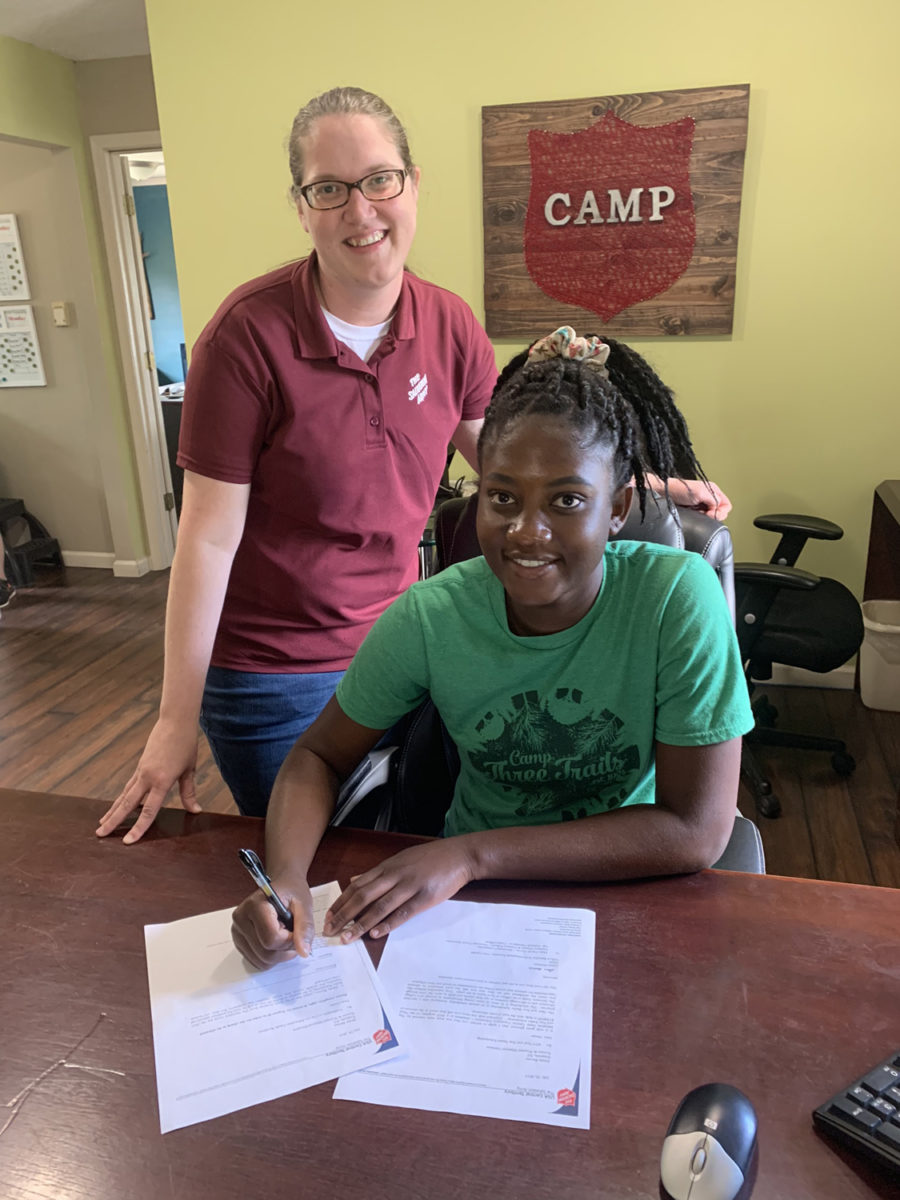 “I was afraid I wouldn’t be able to afford Olivet Nazarene University,” said Alexia Brown, a soldier from the Emporia, Kan., Corps, about pursuing her top choice for education. “Receiving this scholarship made the decision much easier.”

Alexia met The Salvation Army as a child when she attended a Salvation Army school in Jamaica, but it wasn’t until she moved to the United States that she began attending the corps. There she found love, acceptance and support when she needed it most.

“At The Salvation Army I’m able to be myself,” said Alexia. “I know that I have people to talk to, and there’s always someone willing to help me.”

Alexia has been involved at the corps since 2012, participating in girl guards, dance team, corps cadets, Bible study and women’s ministries and volunteering with vacation Bible school.

“Alexia is an exceptional young adult who is hardworking, caring, and a joy to have in the corps,” said Captain Deb Thompson, Emporia corps officer. A graduate corps cadet and member of Discover 730, Alexia is a freshman at Olivet and is pursuing a double major in biochemistry and psychology. 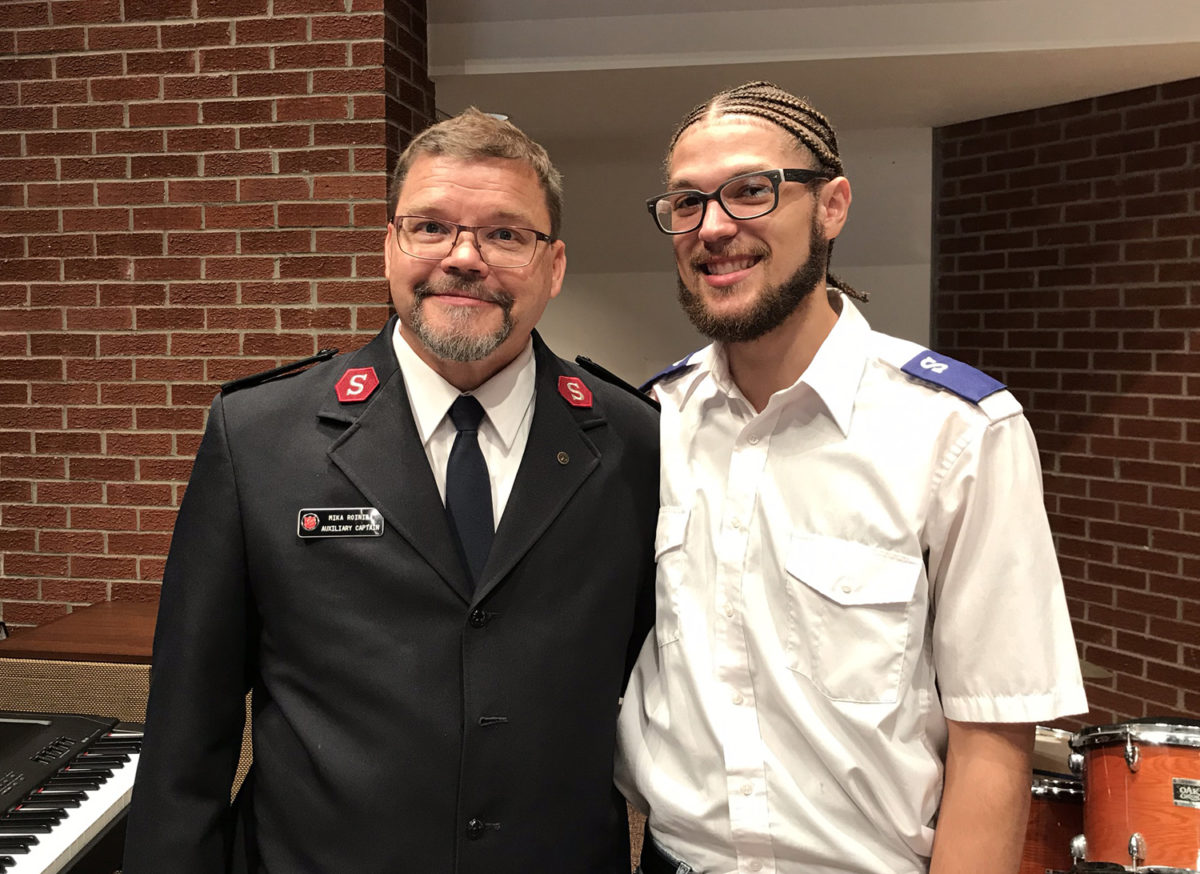 “Being a part of The Salvation Army challenged me to work for something,” said Dakota Williams, a soldier at the Grand Rapids Fulton Heights Citadel, Mich., Corps. “If I wasn’t involved in the Army, I would just be living day to day.”

A junior at Cornerstone University, Dakota is pursuing a major in percussion and a minor in voice. He says receiving the scholarship means he’s able to focus on his goals.

The Salvation Army has been a second home to Dakota, who grew up attending the St. Louis Temple, Mo., Corps where he learned to play drums and cultivated his talent through its music school. He was also a junior soldier and member of character-building programs.

Dakota currently is a percussionist in both the Fulton Heights’ praise team and brass band. After graduation, he hopes to pursue a career in musical performance as a member of an orchestra for movie scores or musicals and continue to use his talents in The Salvation Army.

“They’ve done so much for me,” he concluded. “I want to give back.” 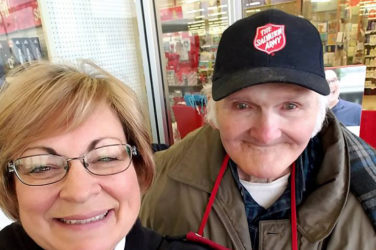 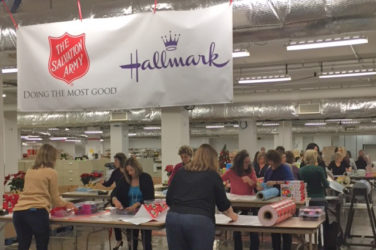 Hallmark ornaments hang on millions of Christmas trees across the country and around the world. However, each holiday season, the ...

Journey to the Cross–Lenten Worship Series