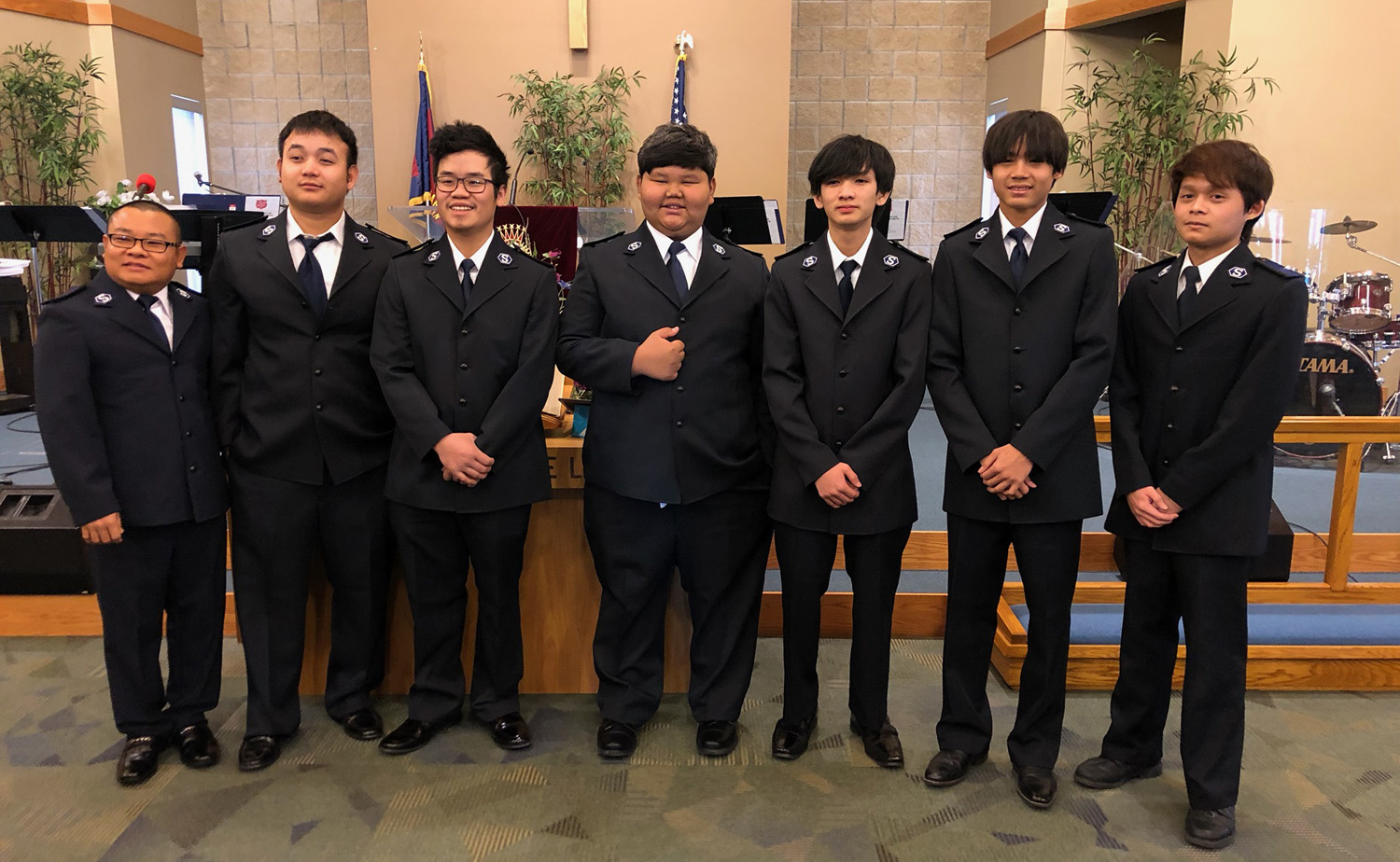 “United in Christ” aptly describes the Rockford Tabernacle, Ill., Corps’ members several of whom are from Asian, African, Caribbean and European countries who’ve found their home in The Salvation Army.

“The enrollment of 10 senior soldiers and 27 adherents in the last year has encouraged everyone,” said Major Steve Kounthapanya, corps officer with his wife, Major Latdavanh Kounthapanya. “They wanted to set an example for others, have a greater sense of belonging and do more for the Lord.”

Major Steve continued, “People enjoy and keep coming back for our contemporary worship, abundant love and consistent fellowship which often occurs over a meal!”

He believes participation in volunteer and service opportunities at the corps reflects a growing faith in Christ and deeper sense of inclusion, as evidenced in consistent interest in soldiership classes. Participation in programs and activities for all ages at the corps, such as Bible studies and men’s and women’s ministries, also is on the rise. Youth ministries include character-building, music and dance classes,in addition to an afterschool program and teen recreation center.

Since the corps was planted in 2003 to serve a mostly Laotian immigrant population, membership has grown consistently largely due to assistance rendered to the refugee populations coming into the area.

Federal, non-profit and faith-based agencies continue to relocate refugees to Rockford, which was selected as one of several U.S. cities that can best absorb immigrant populations, but they can only provide limited financial assistance, orientation and English-language classes, reported Major Steve.

That’s when the practical assistance, love and compassion of The Salvation Army comes into play. Although some refugees are able to live independently after six months, many need continued assistance with job-training, language and life skills.

One of the latest refugee populations coming into Rockford are more than 3,000 Burmese. Desperate to escape civil war violence, poverty and persecution, these newcomers hail from three different mountain tribes, each with its own language. Belly Htoo, a father of five children (ages 7 to 17) with his wife, Khtee Paw, said, “We are thankful from deep in our hearts to have The Salvation Army give us a warm welcome on our first day in the U.S. We’ve been loved unconditionally…their actions are appreciated more than words.” 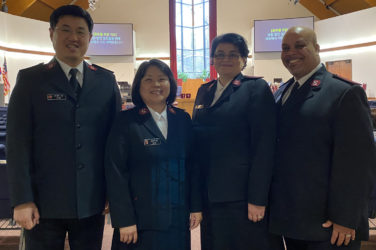 A new creation in Christ 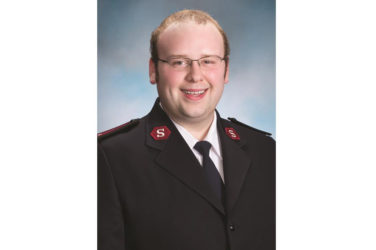 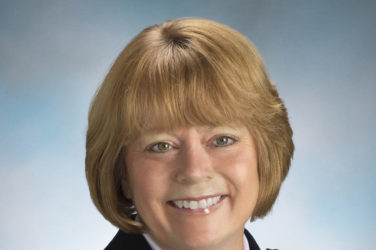