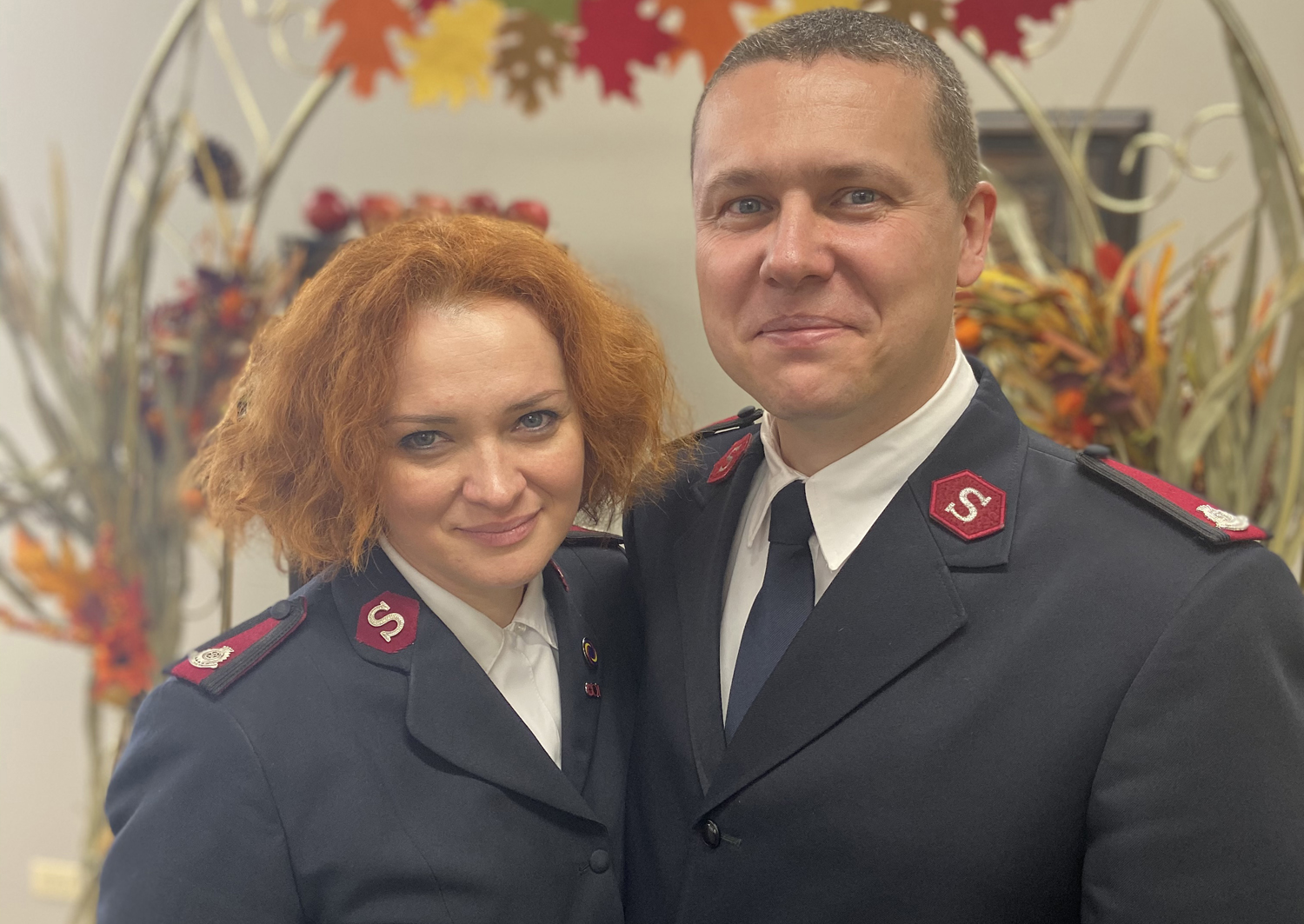 They were young university students at the time, part of a “lost generation” living in a new world order and trying to make sense of it. In the wake of the collapse of the Soviet Union, Moldovan natives Victor and Tina Stasiuc found Christ and each other.

Victor, studying chemistry, was searching for fulfillment science couldn’t provide. He began attending a Buddhist club near his home, but didn’t find what he was looking for. Finally, he gave in to his grandmother’s urging and went to an “American” church: The Salvation Army.

“As soon as I sat in the hall rented from the scientific academy, I felt at home,” he said. Victor soon accepted Christ and was enrolled as a soldier the next year.

Tina, née Foksha, studying English and graphic design, was invited to another evangelical church by a friend. After accepting Christ, she became involved in Bible study and outreach with the Student Christian Fellowship at her university.

“Evangelical Christianity was new to us,” said Tina. “People came to the churches because they had lost everything after the collapse. They needed somewhere to belong.”

While the Orthodox Church was established, other Christian denominations had not been permitted to officially exist in Moldova or many of the surrounding countries. When the borders were opened, churches popped up everywhere and began growing at an astonishing rate. Victor and Tina met when their ministries started coming together for worship and fellowship, and they slowly began to build a relationship.

The Stasiucs’ journey with The Salvation Army began in earnest while they were still pursuing careers. Victor remained a scientist, completing a master’s degree in chemistry and teaching. Tina completed degrees in English and graphic design, and later pursued economics and law. God had plans for them, however, and gave them opportunities to serve Him through The Salvation Army.

Victor became the regional youth director for Moldova in 1998 and held leadership positions at the Chisinau Central Corps. Meanwhile, Tina began attending the corps and became an administrative assistant for the regional commander. Married in 1999, the Stasiucs felt God calling them to fulltime ministry as officers.

Since their commissioning in 2002, the Stasiucs have served in 10 appointments in five countries, and have ministered in Moldovan, Russian, Romanian, Czech and English. With more than 20 years of experience they now lead the Des Plaines, Ill., Corps. Currently, they are working on learning Spanish to assist in ministry there. They also have held divisional appointments, but cherish the frontline ministry of corps.

Continually adapting to living, working and serving in different and unique cultures can be challenging, but the Stasiucs believe in God’s calling and provision.

“We discovered that there is nothing which you cannot learn,” said Major Tina. “If God has called you, He will use you.” 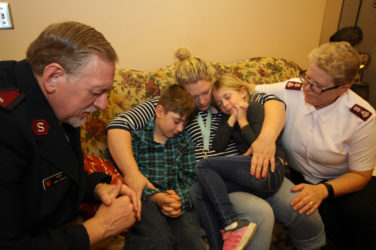 Passionate about prayer in Kansas City

“Everyone, from the lowliest to the most influential, holds power when they pray,” said Major James Mungai, Kansas City Northland, ... 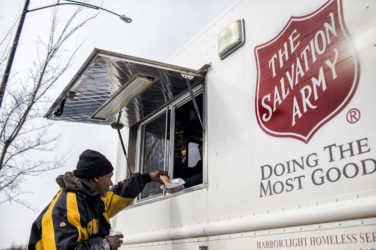 During this week of record-breaking low temperatures throughout the Midwest, Salvationists are giving life-saving service in their communities. To learn ...

Building bridges at the College

by Major Karen Johnson In his Christmas message of 1915, General Bramwell Booth is quoted as saying, “Every land is ...