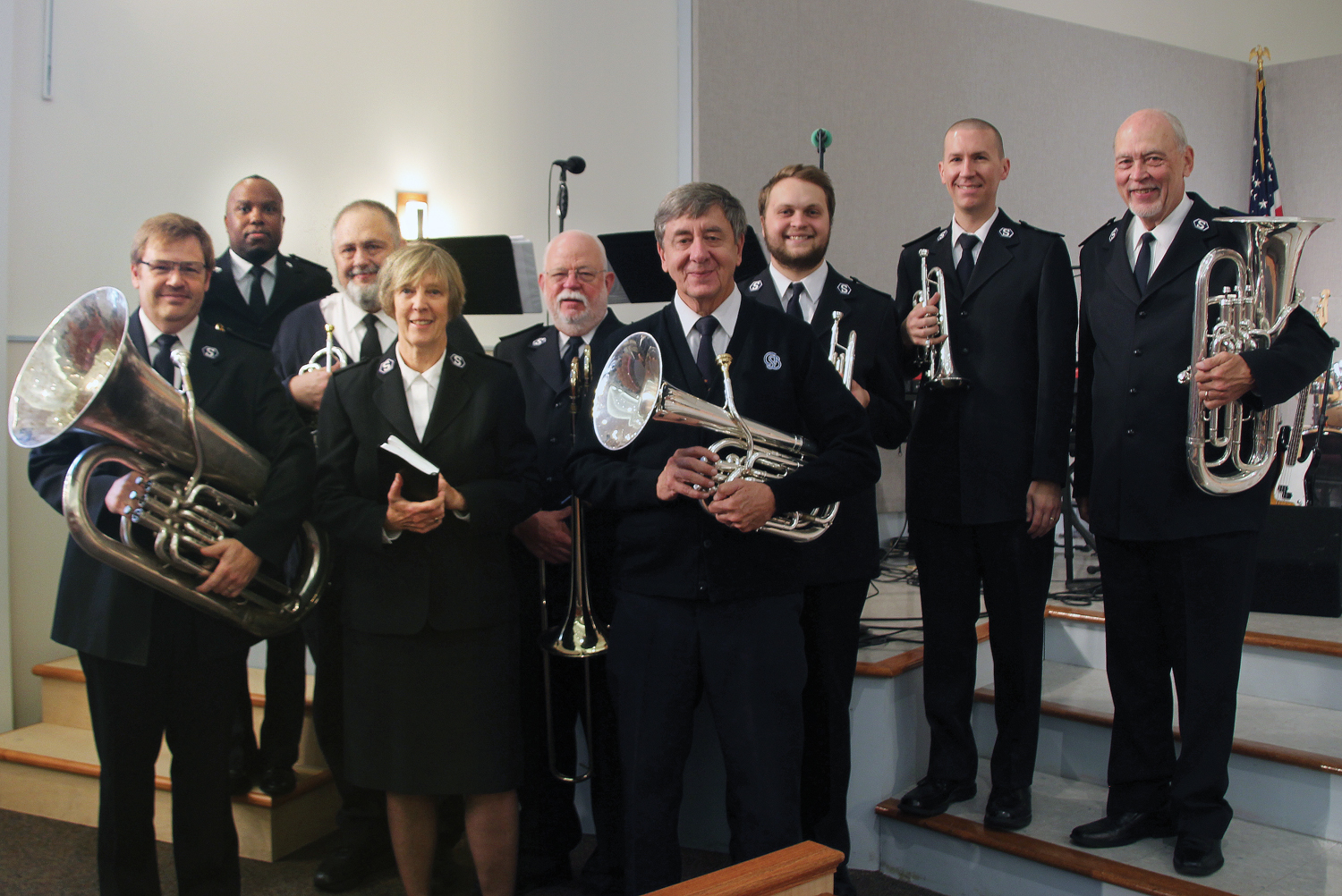 Nearly every December over the past four decades I’ve been part of one of The Salvation Army groups that visits Cook County Jail, a massive institution in Chicago housing as many as 10,000 inmates—a population larger than some towns.

We visit Division 11, three stories with four cell blocks on each floor, which means we’ll share Christmas songs and carols, a scripture reading and devotional thought, then distribute bags of candy and copies of the Christmas War Cry 12 times that day.

Year after year this repetitive experience makes me think of the movie classic, “Groundhog Day” where the main character finds himself living the same day over and over again. Perhaps not as entertaining, our experience is far more inspiring as the same thing seems to happen year after year in every cell block or “pod.”

As we enter, our brass ensemble forms near to 30 to 40 inmates typically seated at stainless steel tables and benches bolted to the floor. While men play cards, draw, read or converse at a bank of pay phones, a television 10 feet up on a wall noisily blares a daytime talk show.

We are an intrusion, even an annoyance. Our brass ensemble opens with a jolly tune such as “Jingle Bells” or “Deck the Halls.” It’s a study in a collision of cultures. But then something amazing happens—every time. The men realize our purpose is to bring them a little bit of Christmas. That understanding evolves into appreciation as an inmate gets a broomstick and shuts off the TV. We play a couple of song requests.

Then a member of our group announces, “Gentlemen, please listen as I read a bit of the Christmas story from the Bible in Luke chapter 2.” Regardless of religious affiliation, a respectful silence falls on the room, even phone conversations tail off. Following a brief prayer, everyone joins in singing “Silent Night.”

At this point an incredible thing happens—every time.

The cell block becomes a scene as spiritual and holy as any Christmas Eve service I’ve attended. Even hardened gang members are touched to the point of tears singing this unlikely, culturally irrelevant old German carol. God’s incarnation is experienced afresh.

As the carol concludes with the final “sleep in heavenly peace,” our group infiltrates the entire pod, we shake hands, even with those confined behind cell doors, and look every inmate in the eye, wishing them God’s blessing and a merry Christmas.

It might not be movie material, but it’s well worth the experience again and again. 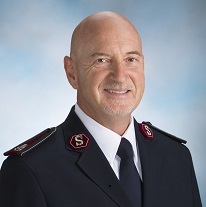 What does God desire?

by Commissioner Brad Bailey, Territorial Commander One of the more critical moments in my ... 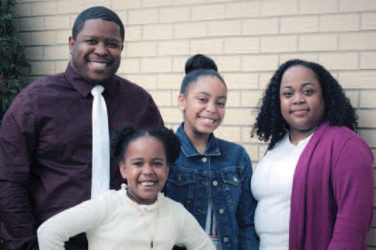