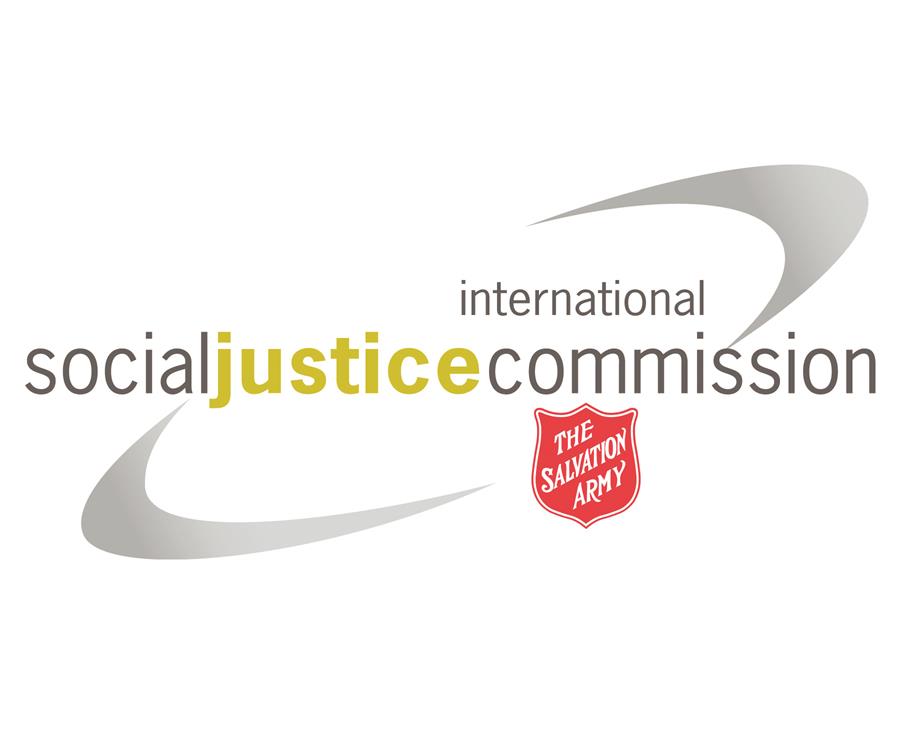 Whatever you did for one of the least of these brothers and sisters of mine, you did for me.—Matthew 25:40, NIV

In the eyes of the public around most of the world it is the social outreach of The Salvation Army that is most readily recognized and affirmed.

At the heart of this compassionate ministry is the cherished belief that in reaching out to the hungry, thirsty, lonely, naked, sick and imprisoned, we are reaching out to Christ himself. Salvationists see Jesus in:

The international Salvation Army has innumerable social service programs reaching out to the poor and disenfranchised of the world. The list is seemingly limitless in character and scope:

The diversity is an expression of the holistic gospel in which The Salvation Army so passionately believes.

The spiritual and social aspects of the Christian gospel combine to form an integrated or total ministry. We perceive it artificial and unscriptural to separate the two.

Giving a cup of hot chocolate to a shivering fireman can be a powerful spiritual experience. Military veterans who received a donut amidst the horrors of warfare testify to the love of God experienced in that simple action.

General Frederick Coutts described this holistic concept of social work and evangelical work: “It is not that these are two distinct entities which could operate one without the other. They are but two activities of the one and the same salvation which is concerned with the total redemption of man:
• both rely upon the same grace
• both are inspired with the same motive
• both have the same end in mind
And as the gospel has joined them together, we do not propose to put them asunder.”

The founding days of The Salvation Army saw rapid and practical responses to the poverty of Victorian England. “Soup, soap and salvation” became the catchphrase. The consistent and effective social ministry of The Salvation Army eventually changed the tide of public opinion from hostility to admiration.

William Booth’s 1890 book, In Darkest England, and The Way Out, is regarded as a landmark publication in the articulation of Salvation Army relief work.

It resulted in:
• homes for single mothers
• orphanages for abandoned children
• farm colonies for unemployed men
• the ministry of “Slum Sisters,” quietly working in city ghettos tending
the sick, cleaning the streets and homes and cooking meals.

Upon seeing homeless men sleeping under London Bridge, William Booth instructed his son, Bramwell, “Do something!”

Ever since, Salvationists have felt compelled to respond in practical ways. The essential social program of each Salvation Army unit today is simply to serve suffering humanity.

General Eva Burrows once recalled an African student who commented on the parable of the Good Samaritan. “In the story you have the robber who does bad, you have the Samaritan who does good, and you have the religious people who do nothing.”

Salvationists are religious people who “do something!” 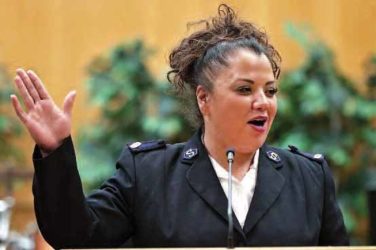 Burdens, blessings and badges of honor

Carla Wiedemeier never really had a childhood. Her family was dysfunctional with both of ... 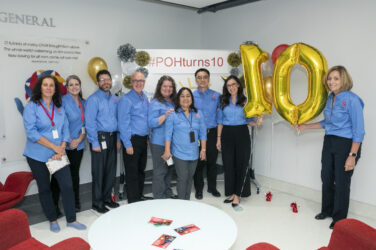 Strength for today, hope for tomorrow

The Central Territory marked the Pathway of Hope (POH) Initiative’s 10-year anniversary with a ... 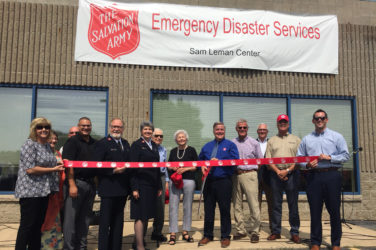 New center a place of hope in disasters

by Sam Amick and Kathy Anderson The Heartland Division has opened a new emergency ...