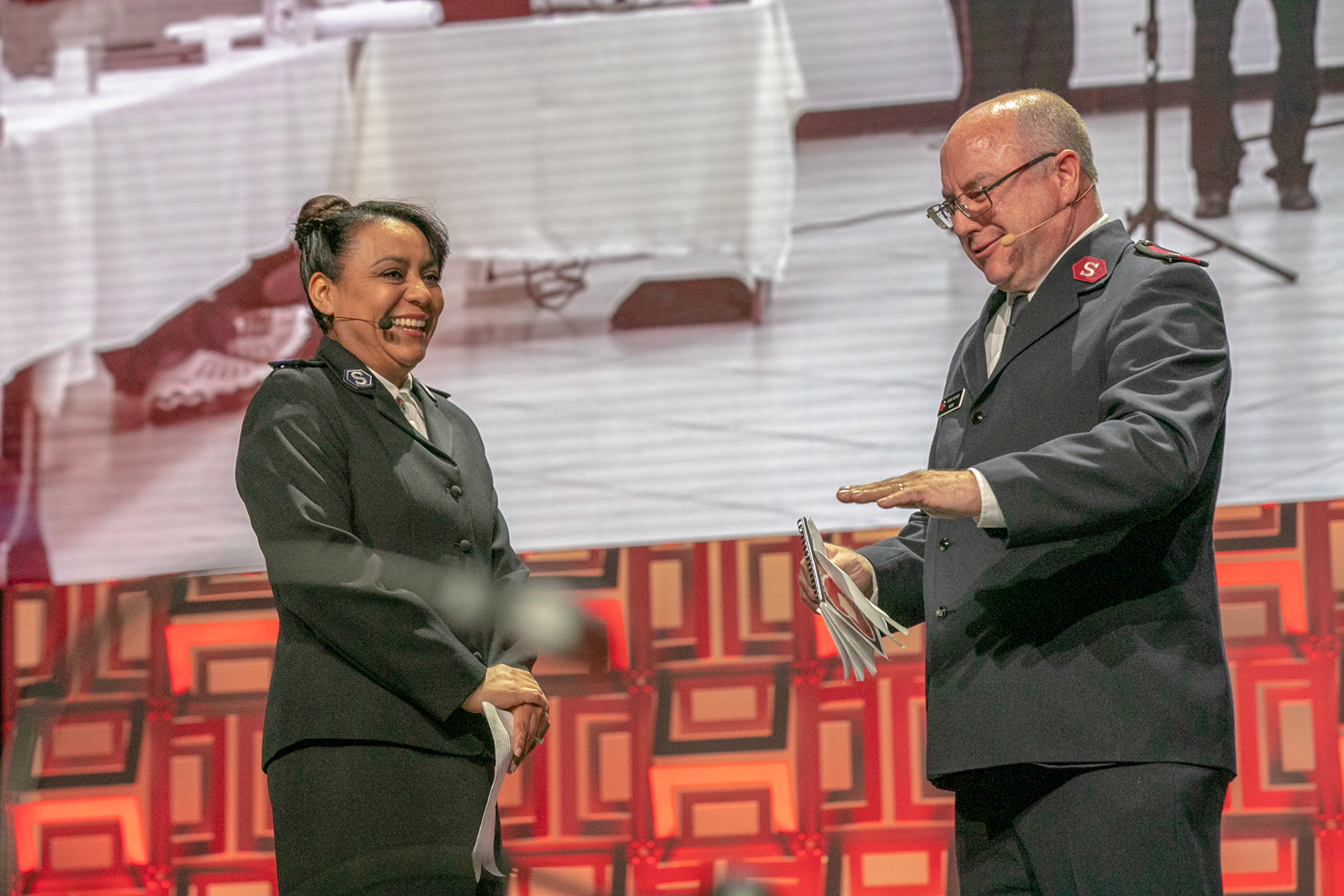 “If God calls you to do a work, He will give you the power,” said Flor Guzman-Cardenas, a soldier at the Kansas City Westport Temple, Mo., Corps, about her experience at a week-long zonal college on holiness for Spanish-speaking soldiers in Paraguay. Nominated by her corps officers, Captains Joaquin and Gabriela Rangel, Flor was selected to represent the Central Territory at the Americas and Caribbean Zonal College for Soldiers for the “tremendous growth and maturity she has demonstrated in her spiritual life.”

Flor first met The Salvation Army through her aunt’s invitation almost 20 years ago after Flor, her mother and younger sister moved from Mexico to Kansas City to join relatives already living there. Not long after, Flor came to a saving faith in Jesus.

She met and married Ricardo Cardenas in 2003 and they have been involved in the Kansas City Westport Temple with their two daughters, Alondra, 10, and Abigail, 5. A stay-at-home mom, Flor has been blessed to have flexibility that allows her to be involved in many corps programs, including serving as women’s ministries chaplain and being a member of the corps’ praise and worship team.

Three years ago, Flor became a soldier and says she’s found an even deeper sense of belonging. Sometime later on a Sunday morning when Alondra was to be enrolled as a junior soldier, Flor was elated when Ricardo walked onto the platform in full uniform to be enrolled as well. “It was the best day ever!” Flor exclaimed.

She says she learned a lot last fall when she joined 29 other soldiers at the zonal college where she absorbed rich teaching on holiness in daily life, corps life and social media and came back excited to share with others at the corps. The experience also expanded Flor’s view of The Salvation Army as she interacted with soldiers from many countries. Reflecting, she said, “The distance [between us] doesn’t matter because we’re all of one accord.”

Healed and made whole

by General Brian Peddle Surely he took on our infirmities and carried our sorrows; ... 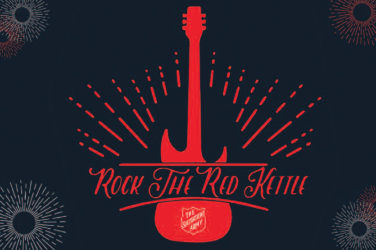 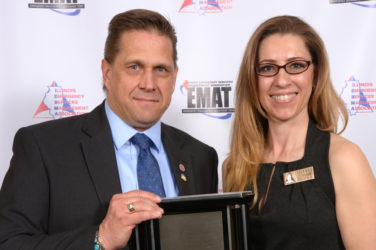