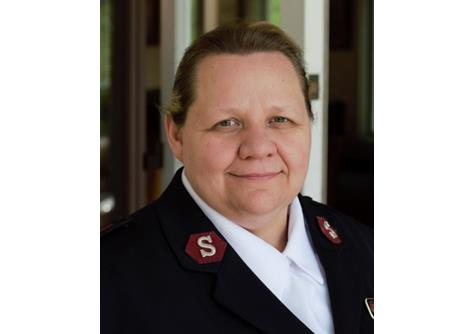 It was a Tuesday, and I was supposed to enroll two new members, Stephanie and Robin, in women’s ministries. However, Stephanie was in the hospital after trying to take her own life, and Robin suddenly had moved away. I planned to visit Stephanie later that day after the meeting, but what would I do for that meeting when I’d planned an enrollment? After a little thought and a quick prayer, it occurred to me God knew the circumstances and could still use the program I’d planned. So, I went with it.

We began with a “mess or masterpiece” art project where the women went outside and smashed paint all over a piece of poster board. At the end of our very messy art project, a lady named Sharon stayed outside to help me clean up. In a wheelchair after having her leg amputated about six months ago, Sharon rolled to the trash can but stopped in front of the corps’ large picture window and stared.

“Yes,” she replied. “This is just the first time that I have ever seen myself without my leg.”

A tear rolled down her cheek.

After giving Sharon a few minutes to compose herself, we went back into the corps to finish the meeting, and I read from the enrollment service I had prepared.

“Many women are programmed to notice the mess. We see paint splattered all over the place rather than a beautiful piece of art. We see mistakes and small imperfections rather than the beauty of the whole.”

Throughout the program I affirmed again and again that God had made us beautiful. God is making us into His masterpiece according to His purpose and plan. On the very day when Sharon saw for the first time the ugliness that sickness had brought to her body, I was able to reassure her God had made her beautiful.

At the end of the meeting, we all signed our “mess-terpiece” (a title Sharon came up with), and I delivered it to Stephanie in the hospital, hoping she would realize how many people care for her.

For me, being an officer is faith-building, not only for those to whom I minister but myself. I’m reminded often that God always knows what He is doing. 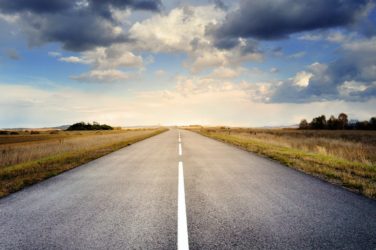 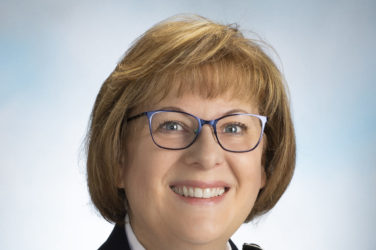 Include Christ in your celebration

by Lt. Colonel Renea Smith Territorial Secretary for Personnel For most of us, this ... 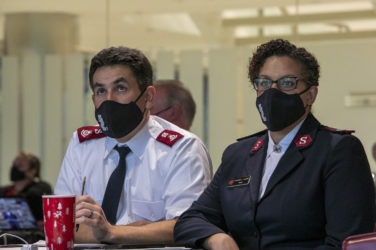