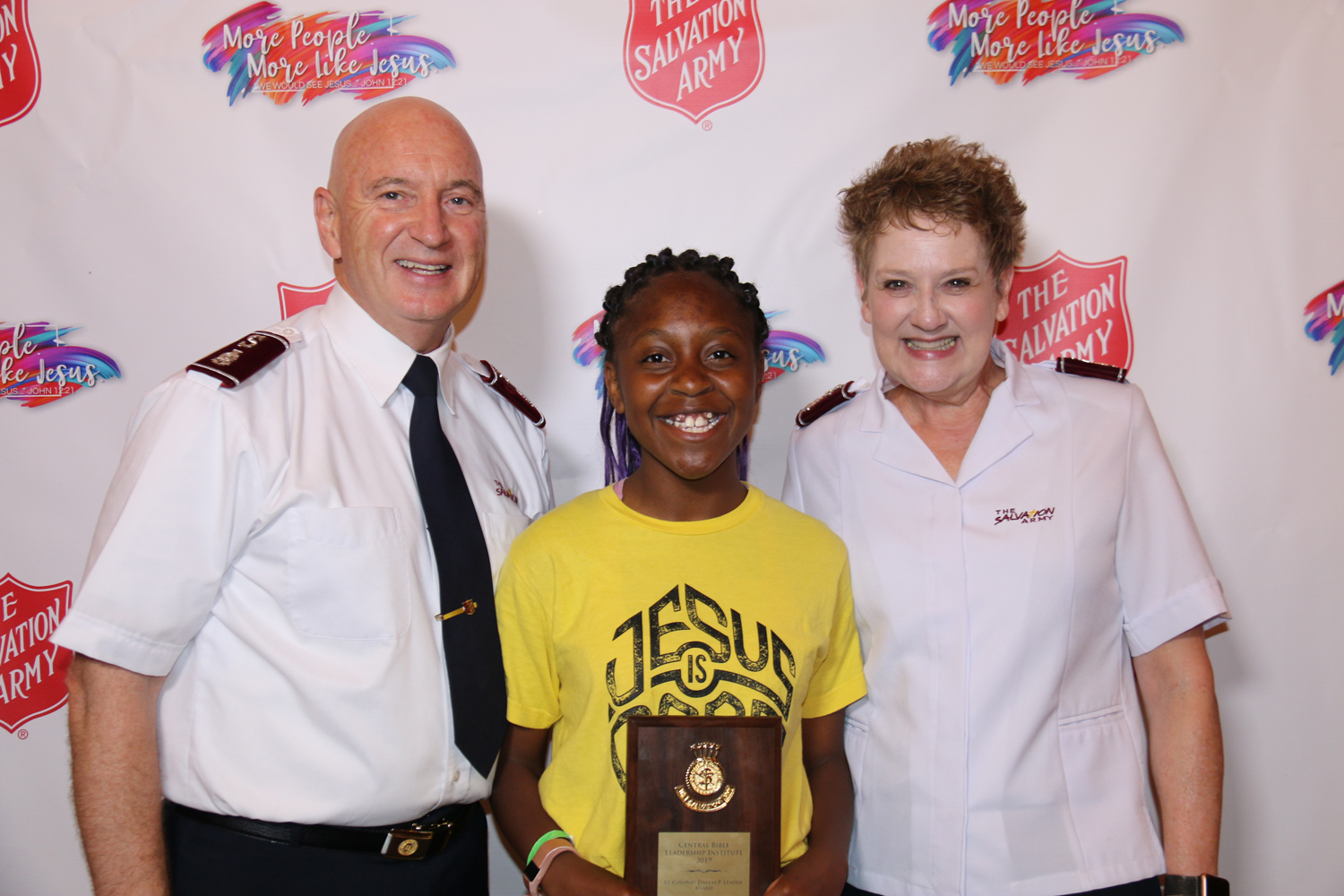 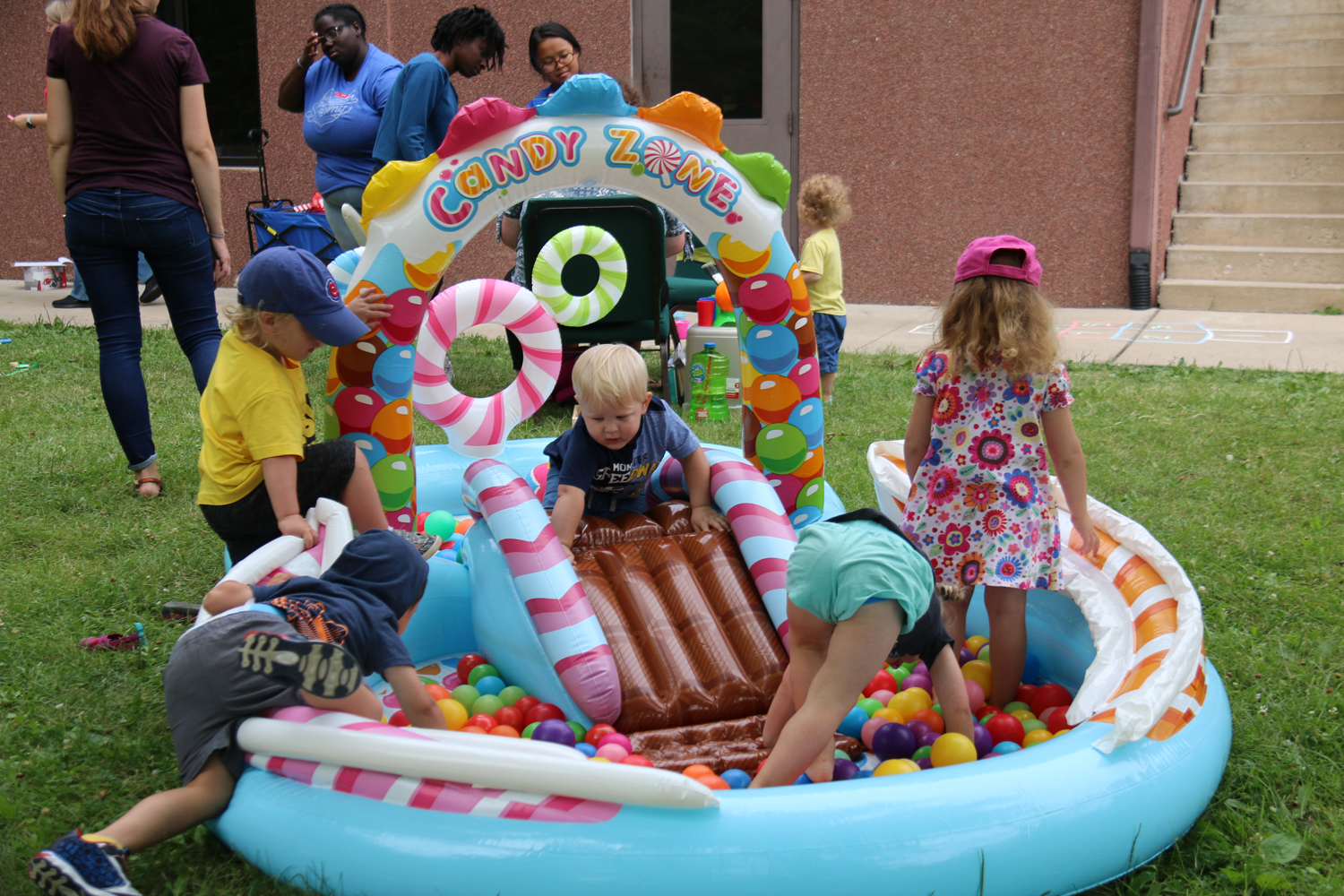 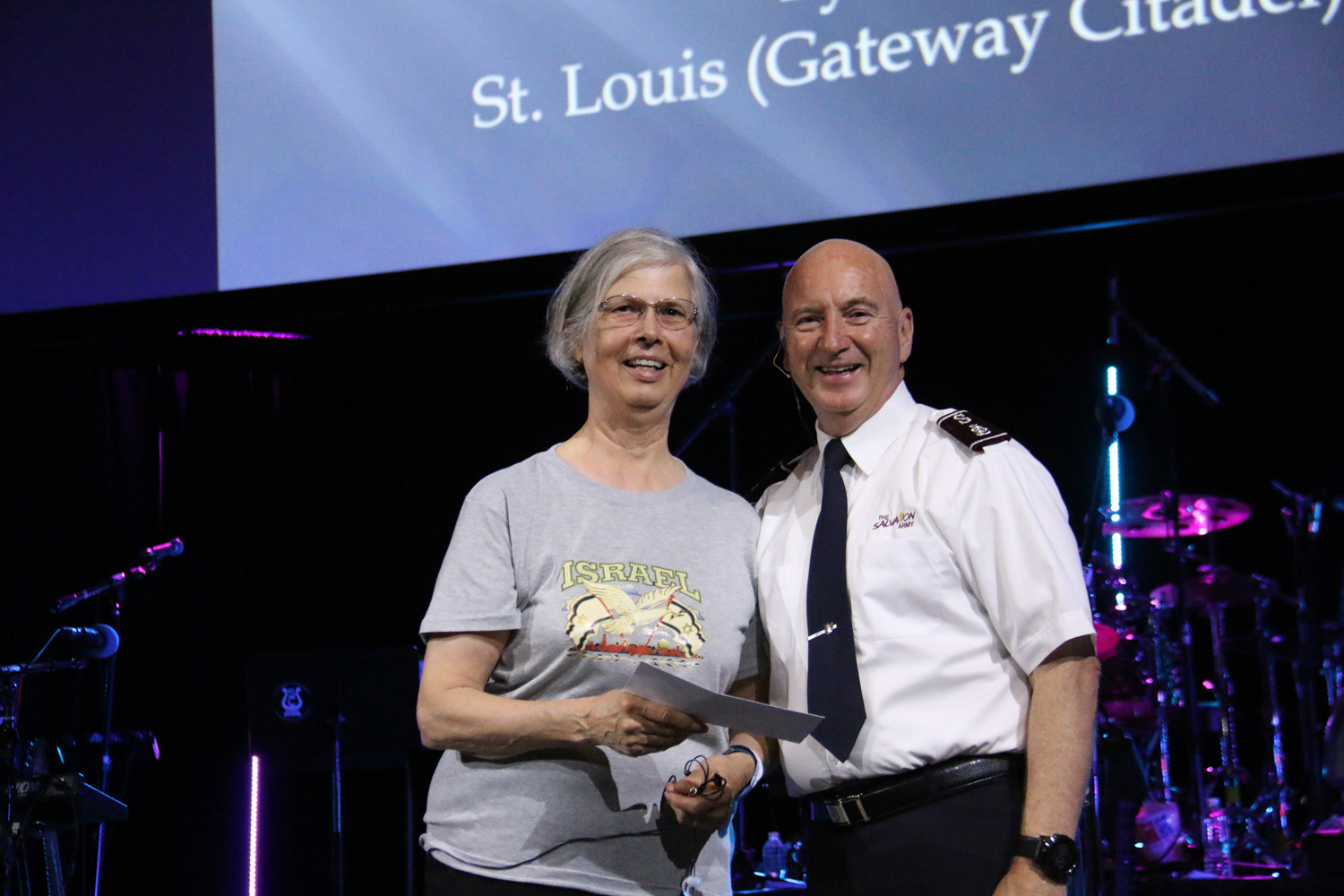 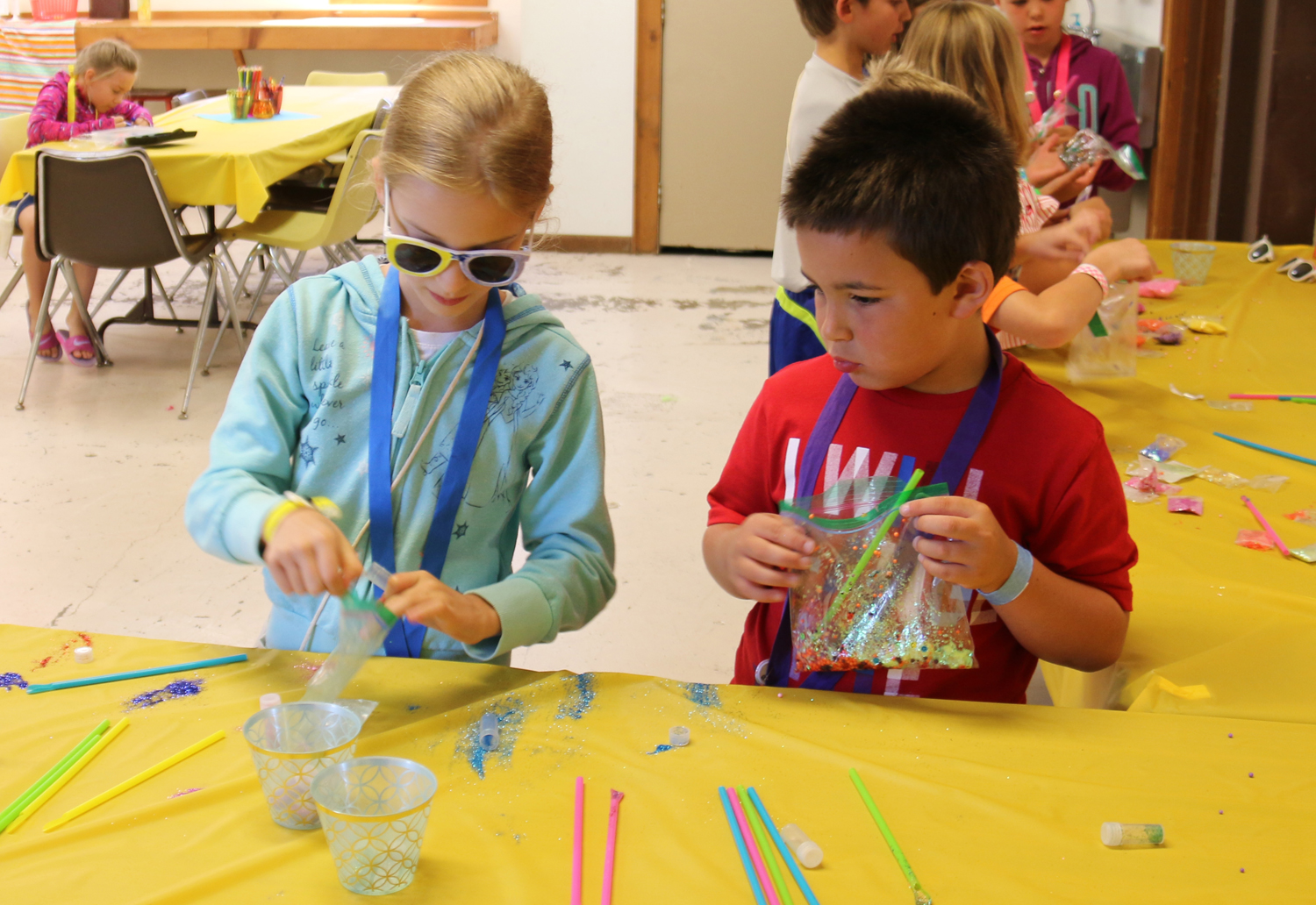 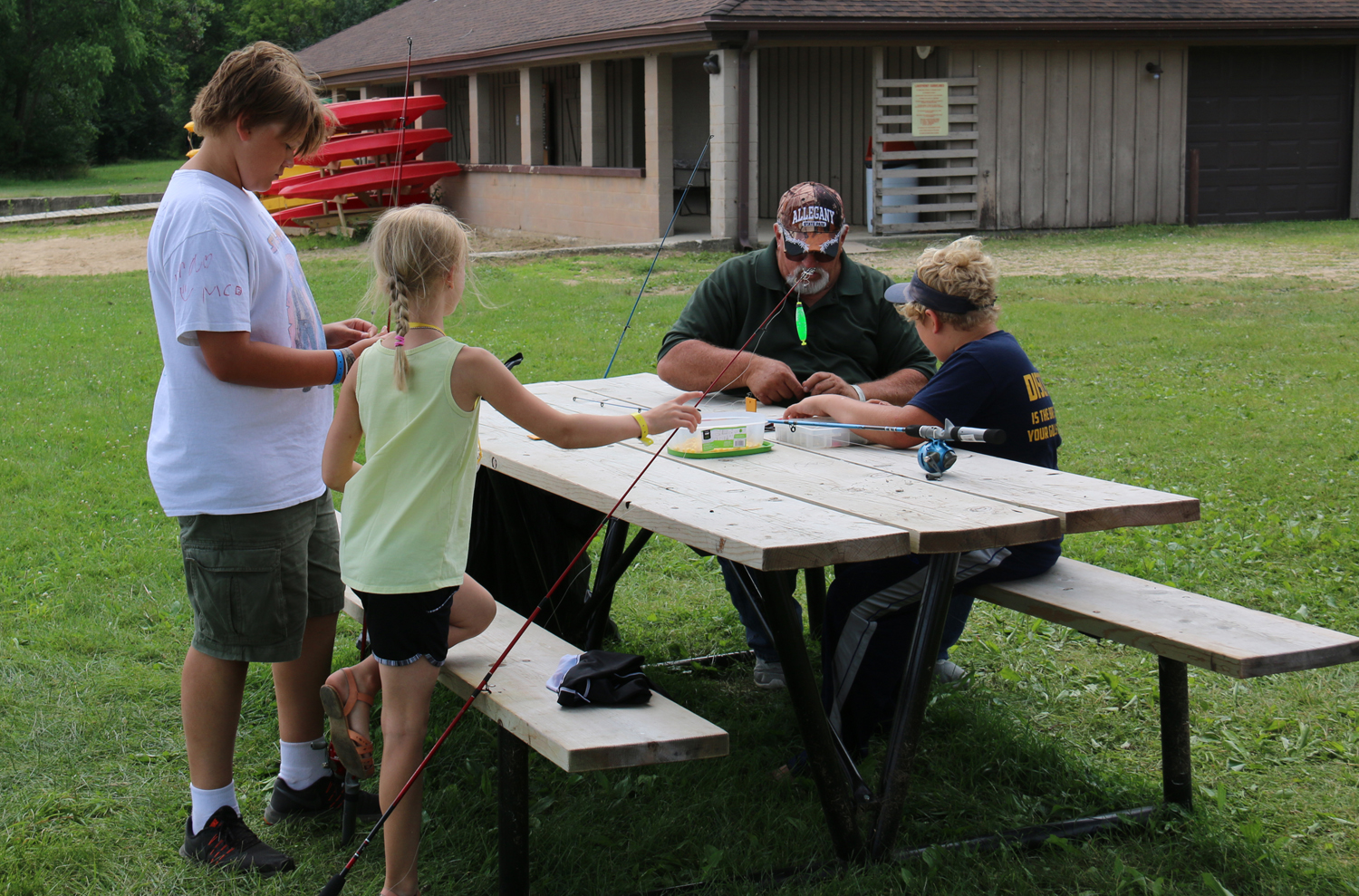 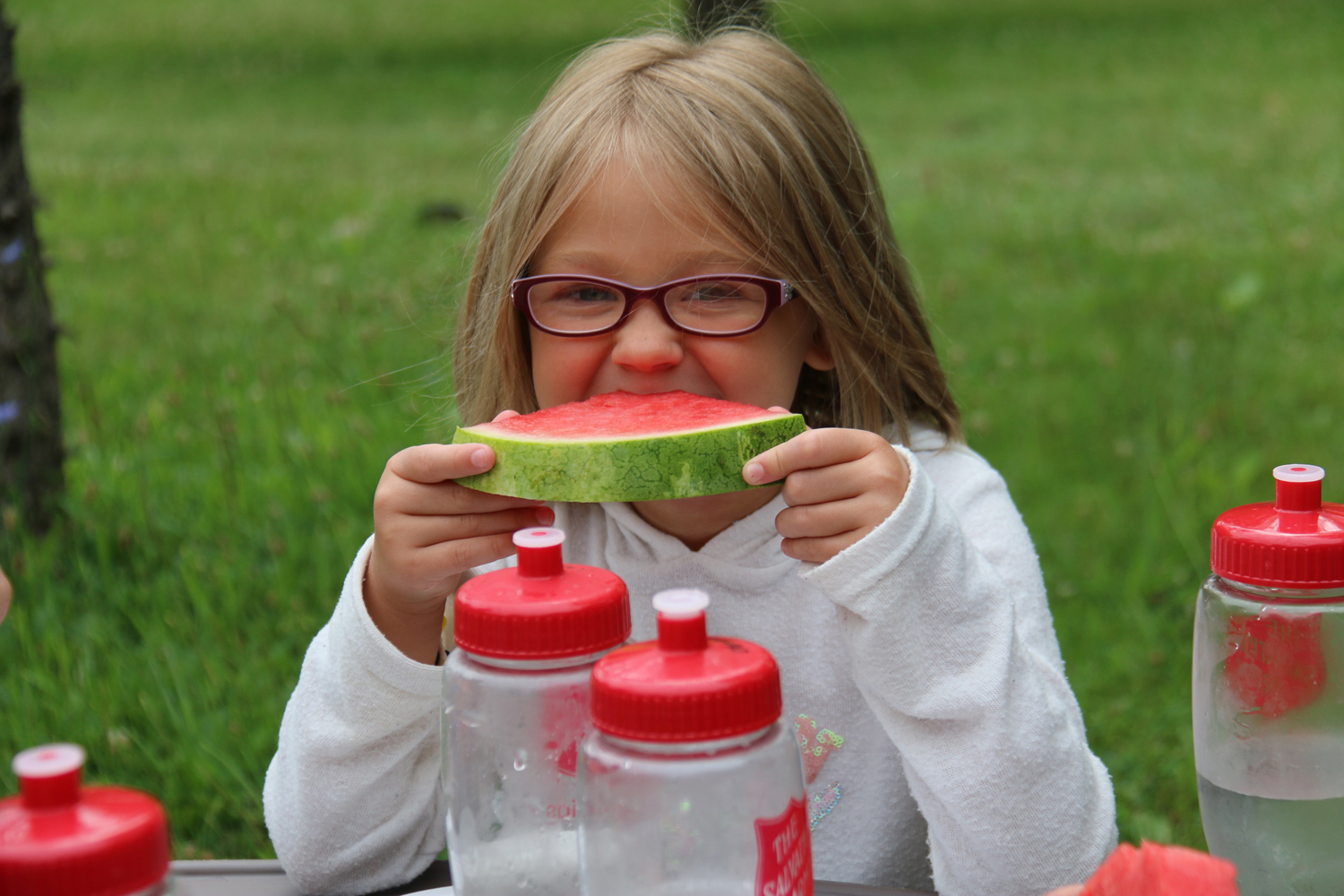 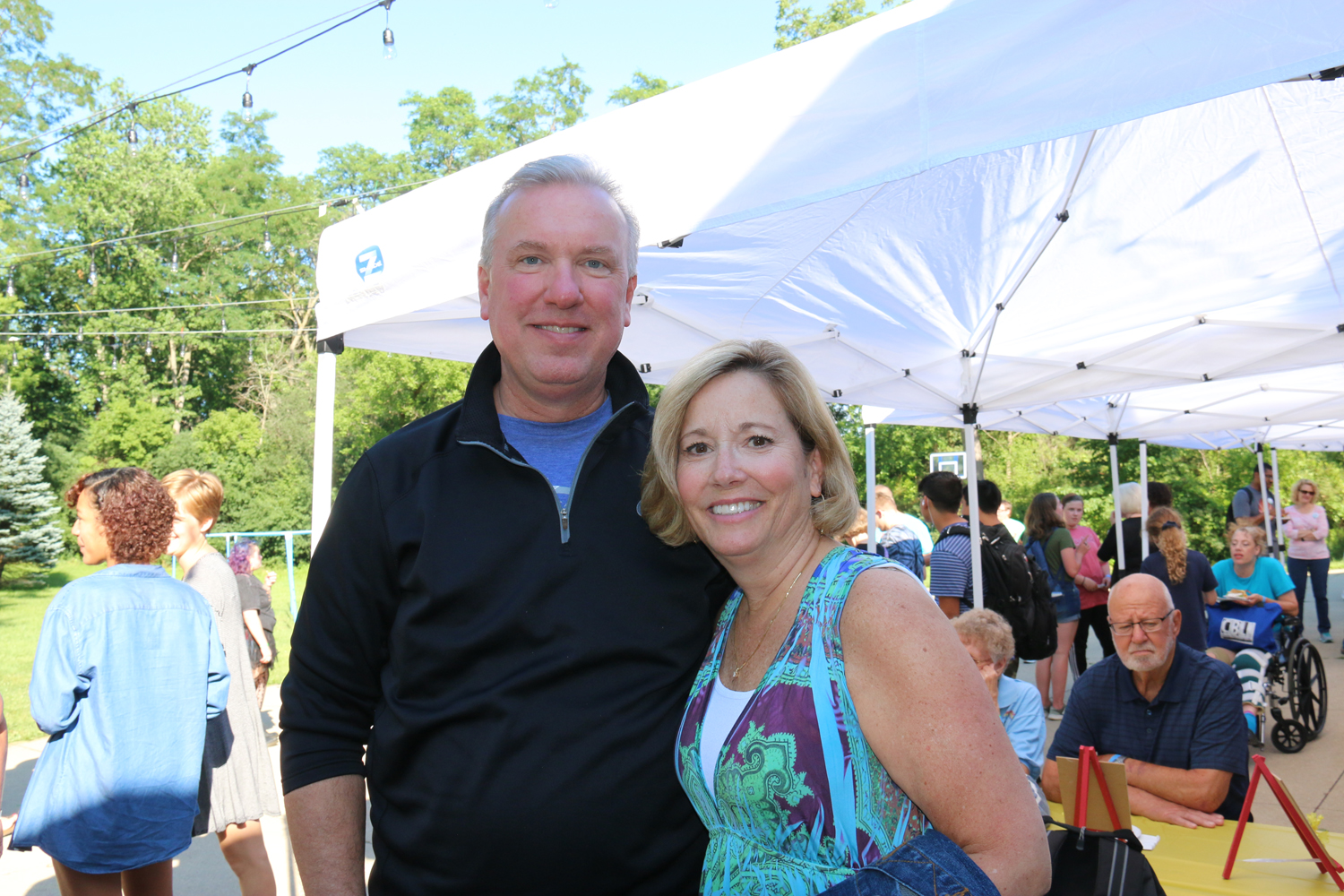 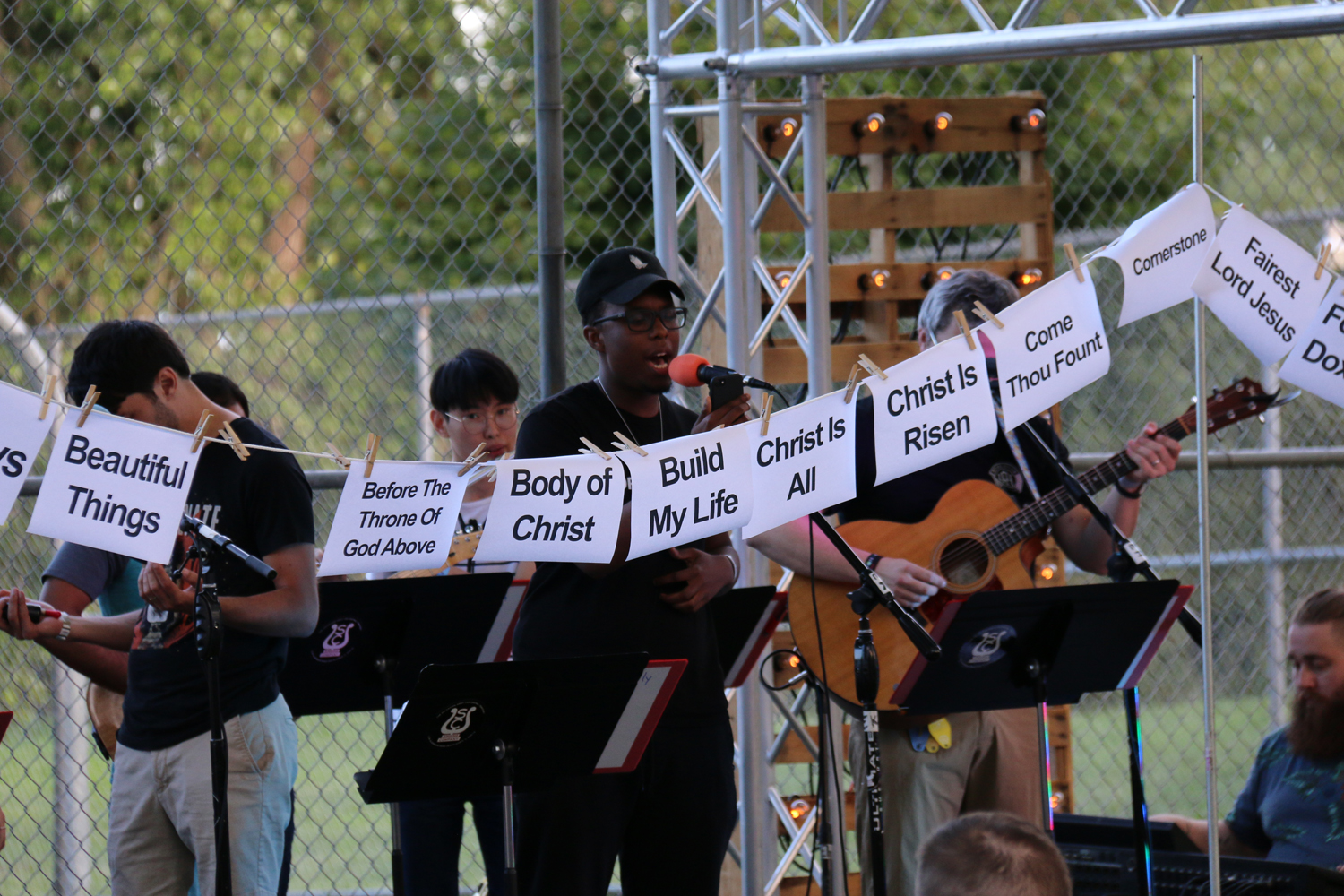 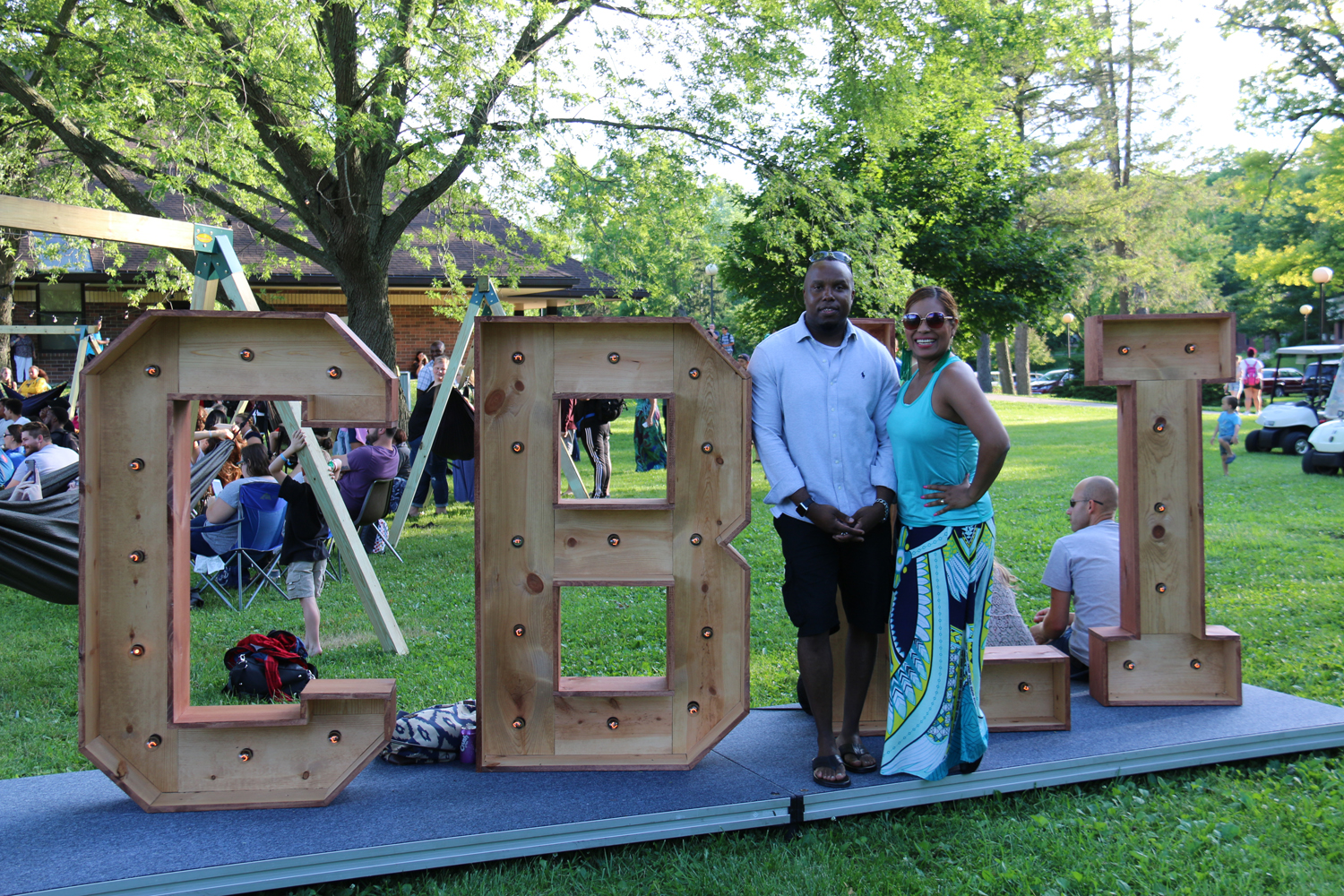 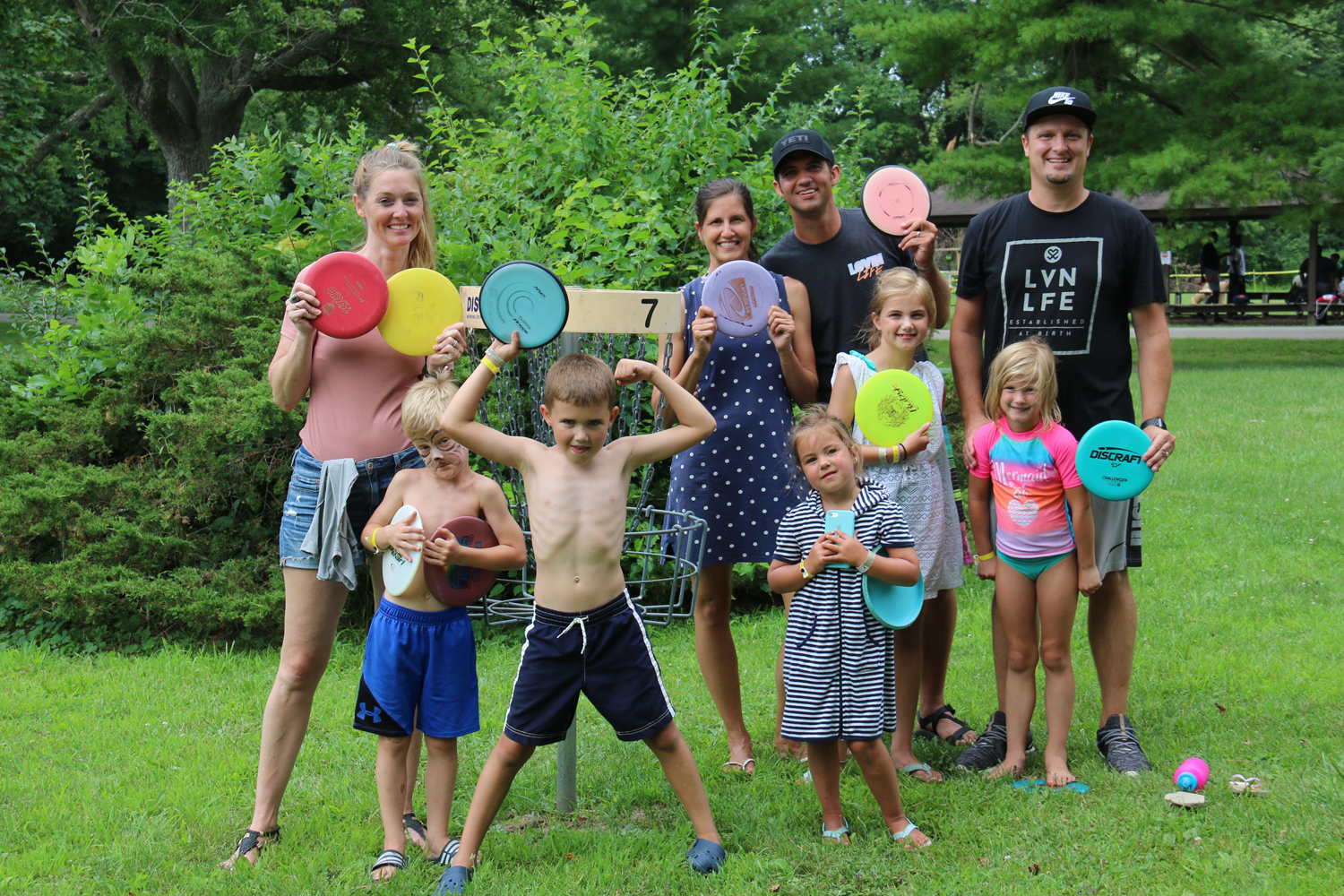 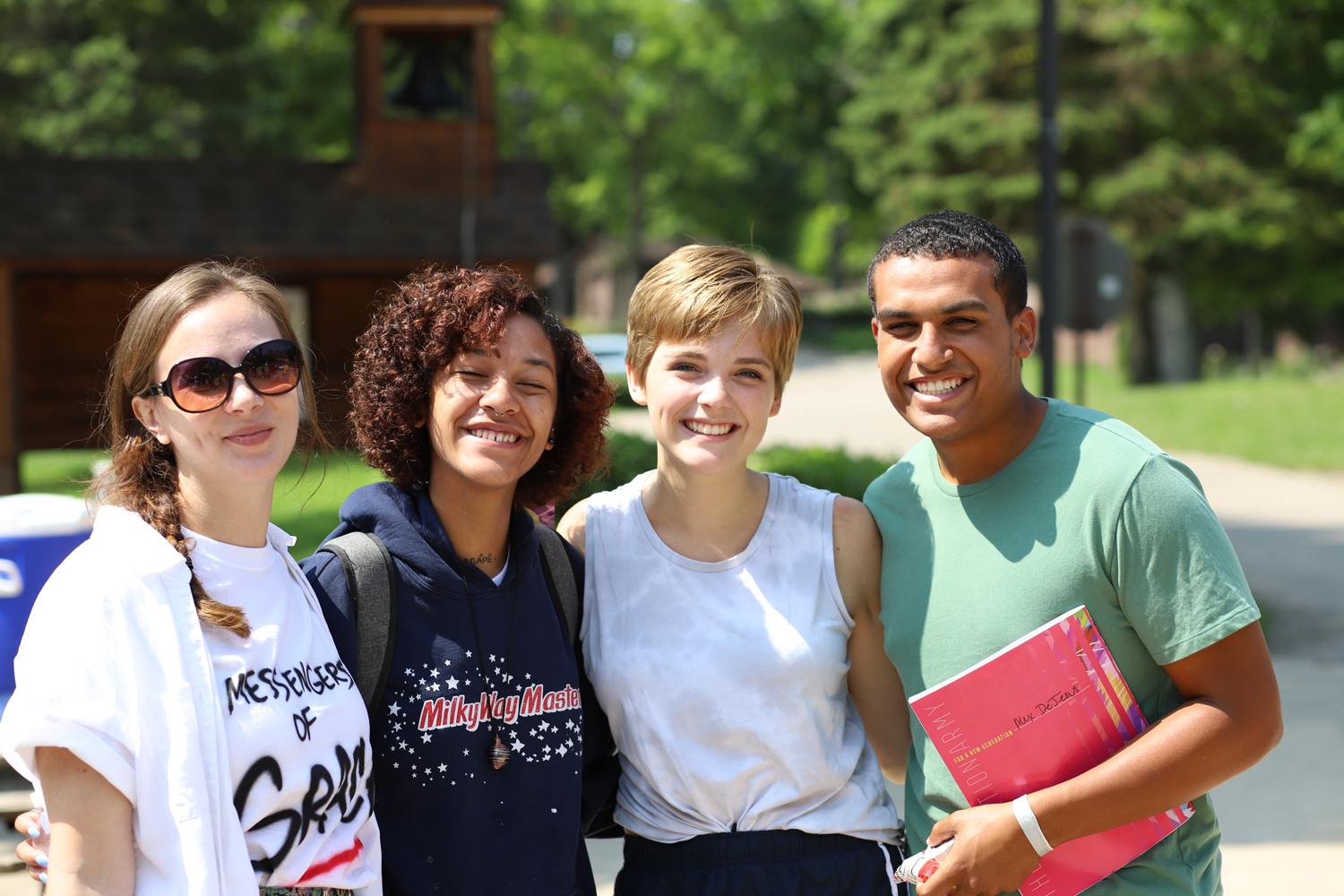 With every age track studying the book of Philippians at Central Bible Leadership Institute (CBLI) this summer, campers grew in their faith together. Learning from and encouraging each other, they reflected CBLI’s theme of “More people, more like Jesus.” Often, children and adults could be heard talking about Christ and His amazing love.

In fact, intergenerational fellowship was a hallmark of the 10-day encampment. It began on the very first night during a prayer walk throughout the camp to ask God’s blessing on what would happen in each space and continued through the last Sunday where many campers committed themselves to step out in faith as they returned home.

A spirit of Christian love permeated as campers learned about Jesus and grew closer to each other through the Circle of Worship meeting, Bible studies, meals, arts and crafts, sports tournaments for all ages, The Salvation Army Outdoors (TSAO) activities, carnival games for younger campers and even a young adult lip sync battle during an afterglow. Mid-week, campers headed off to Six Flags Great America to enjoy a day of fun together.

Each track interacted with others in transforming ways of servanthood, kindness and sharing the love of Christ. CBLI campers sensed and obeyed the Holy Spirit’s leading as they were challenged by the apostle Paul’s words “being confident of this, that he who began a good work in you will carry it on to completion until the day of Christ Jesus” (Phil. 1:6, NIV). Spiritual growth was promoted and enriched by the ministry of Commissioners Brad and Heidi Bailey, Lt. Colonels Philip and Deslea Maxwell, Majors Jonathan and Barbara Rich, Captains Keith and Pamela Maynor, Captain Darell and Lt. Willow Houseton, and Aaron Bolduc from Dare 2 Share Ministries.

Campers in all CBLI tracks also worked together to raise $3,908.07 (matched by territorial headquarters for a total of $7,816.14) to help build Salvation Army children’s schools in the India South Eastern Territory, one of our Partners in Mission. Not only were funds raised but appreciation of the worldwide Army and different cultures was increased, again giving evidence of growing and learning together in God’s grace at CBLI. 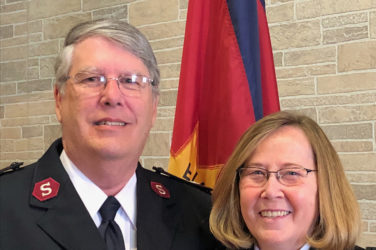 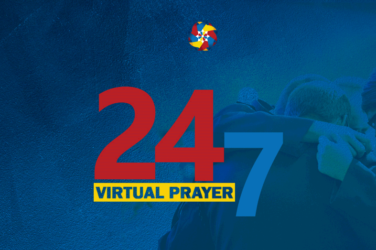 Salvationists in the USA Central Territory are called on to engage in an international ... 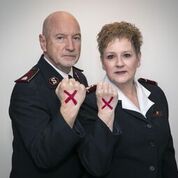 by Joan Kurtz, Program Consultant Did you log on to social media yesterday? Did ...