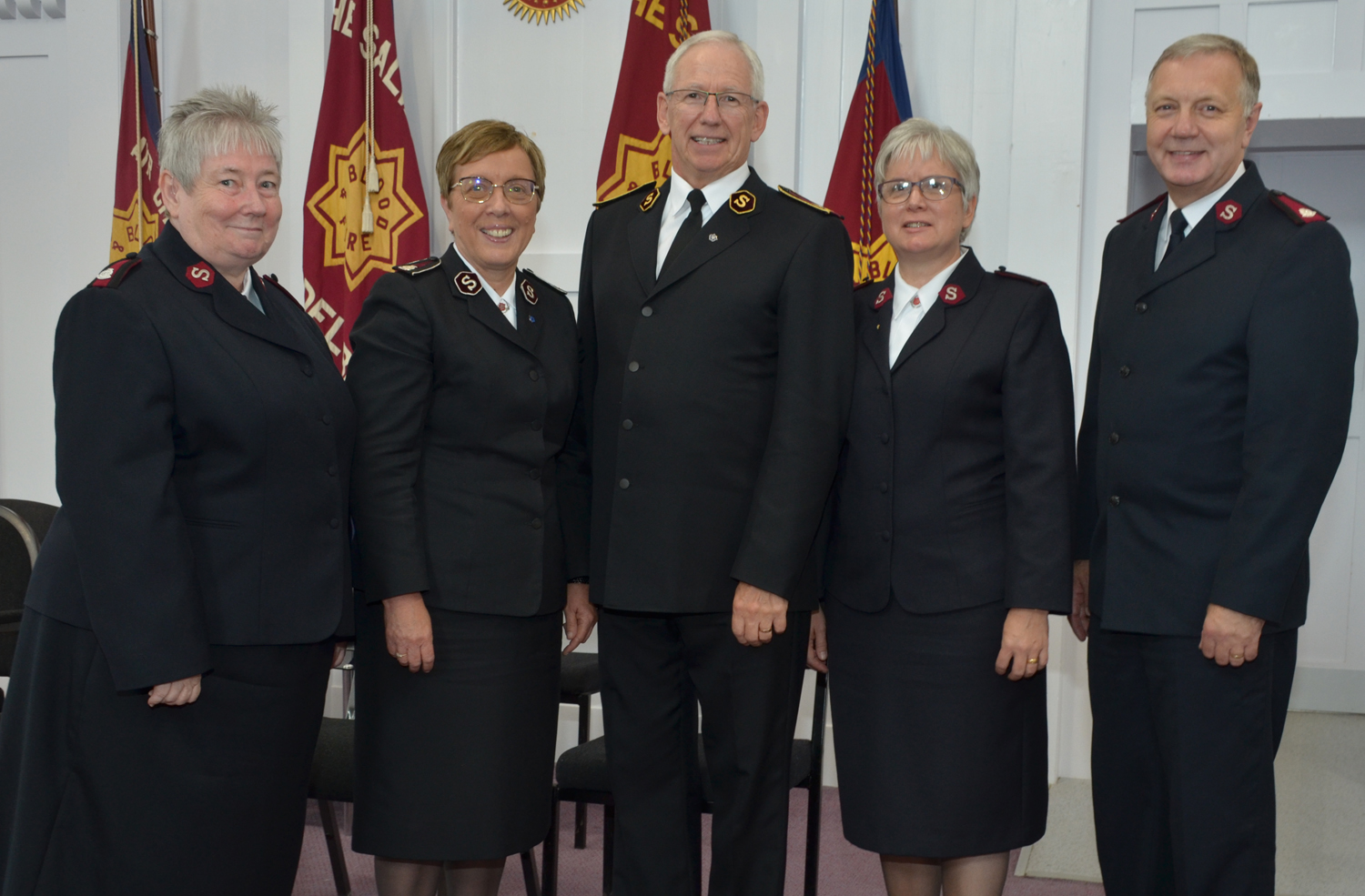 GENERAL Brian Peddle and Commissioner Rosalie Peddle (World President of Women’s Ministries) enjoyed music, fellowship and relevant testimony when they led a weekend of meetings at Ayr Corps (church) on the west coast of Scotland.

Garry Allan, who works as a digital skills coach at the corps, spoke about the work being done within the local community through this outreach programme. He shared the impact it has had on people’s lives, and also testified about how his role had helped him grow in his spiritual life.

Twelve-year-old Adam Riddiough welcomed the General and Commissioner Peddle on behalf of the young people of Ayr before both of the international leaders addressed the congregation.

Sunday morning worship back at the corps brought challenge and blessing through Ayr Band’s playing of ‘Prelude on Lavenham’, the songster item ‘I have Seen the Glory of the Lord’ and words of testimony from Bandsman George Williams.

In his Bible message the General called people to holy living, with a number responding at the mercy seat.

Lunch, where the General and Commissioner Peddle had time to interact with people, was followed by a joyful afternoon of praise.

The young people’s band contributed ‘Fired Up’ and ‘African Funk’, and the senior band played ‘Lady Stewart’s Air’ by Peter Graham, a former soldier of the corps. The final sung benediction from the songsters, ‘Ayrshire Benediction’, was written for them by Jim Black, another former Ayr soldier.

The message from Commissioner Peddle challenged the congregation to be ‘recipients and reflectors of God’s glory’.

During the weekend, the General and Commissioner Peddle had the opportunity to meet with officers of the division, the Provost of South Ayrshire (Councillor Helen Moonie), Deputy Provost William Grant, members of the divisional advisory board and the ministers and members of various church congregations in Ayr. 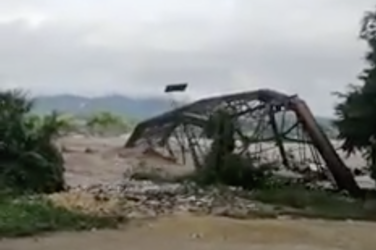 FLOODING, landslides and severe damage to property have been caused by Hurricane Eta – with sustained 150 mile-per-hour winds, the most powerful ... 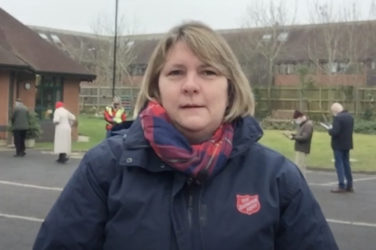 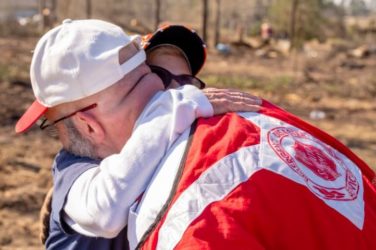 Beauregard, AL (March 8, 2019)— An exhaustive search and rescue effort after Sunday’s deadly EF-4 tornado that caused a reported 23 fatalities in ...