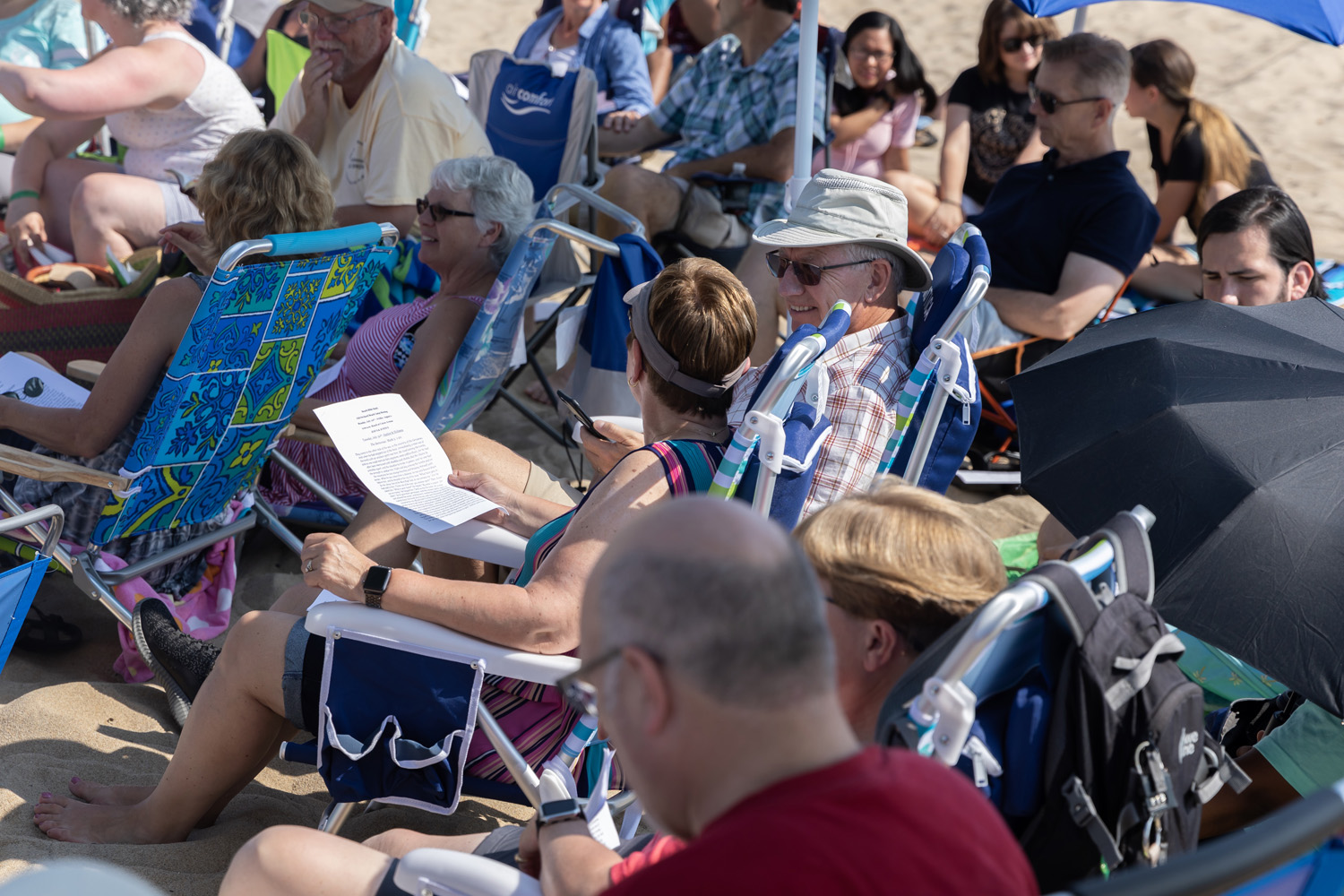 GENERAL Brian Peddle challenged delegates at the USA Eastern Territory’s annual Old Orchard Beach Camp Meetings in Maine to embrace ‘the significance of the glory of God in every aspect of life and liberty as we know it’. He said definitively that ‘we cannot, we must not diminish the glory of God and the sense of awe and wonder’.

Speaking in the Army’s spacious pavilion on Union Avenue, the General and Commissioner Rosalie Peddle (World President of Women’s Ministries) offered powerful words of praise to God. Referring to his world travels, the General said: ‘I have seen the glory of God!’

He also expressed great hope for the Army’s ability to succeed where work still needs to be accomplished. ‘Where appropriate, we need to restore that glory where it has been lost. As we live, we are ultimately charged with the responsibility of declaring that glory through our living.’

With passion and intentionality, he restated his and the Army’s abiding commitment to serve the territory and the world for Christ.

During the week, the General’s smile radiated from the pavilion platform. He spoke during leadership meetings at the University of New England, marched through the streets of Old Orchard Beach and participated in a fabulous, fun-filled Pier Ministry Festival. Diverse audiences saw aerialists, illusionists, timbrellists, and instrumentalists perform. Actors, singers, hip-hop lyricists and praise dancers ministered.

During a march of witness to the pier, some people experienced The Salvation Army for the first time. Tourists took photos, children waved and young people clapped to the beat. Some residents sat on roofs to get a bird’s-eye view.

At one of the meetings, Commissioner Peddle said, ‘We have heard of Old Orchard Beach for many years, but this is our first visit. It’s incredible and we are grateful for this opportunity. You have come to see the General and we have come to see you. We pray God will touch us this week.’

Seekers responded to Bible messages by moving forward and kneeling in prayer. Arms wrapped around shoulders, heads bowed, hands clasped, tears streamed from partially closed eyes, voices broke and, in some cases, only the moans uttered from trembling lips could be heard.

‘I think we step away from Old Orchard Beach with a sense of “It’s okay; God is here and using The Salvation Army!”’ said the General.

Since the town was founded in 1883, Old Orchard Beach has been a popular summer destination. For 131 of those years, The Salvation Army has ministered there for the Lord. 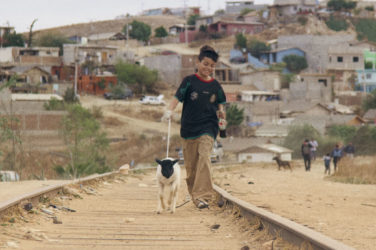 LA DEUDA (The Debt) is a brand-new short film produced by Share Change – the Los Angeles-based multimedia arm of The ...

“The ONE Conference: IMAGINE”—held in October 2013 by the USA Central territorial multicultural ministries department of The Salvation Army—featured a ...

On behalf of the Territorial Commander, Paul R. Seiler, we are very pleased to announce the following appointments effective June ...