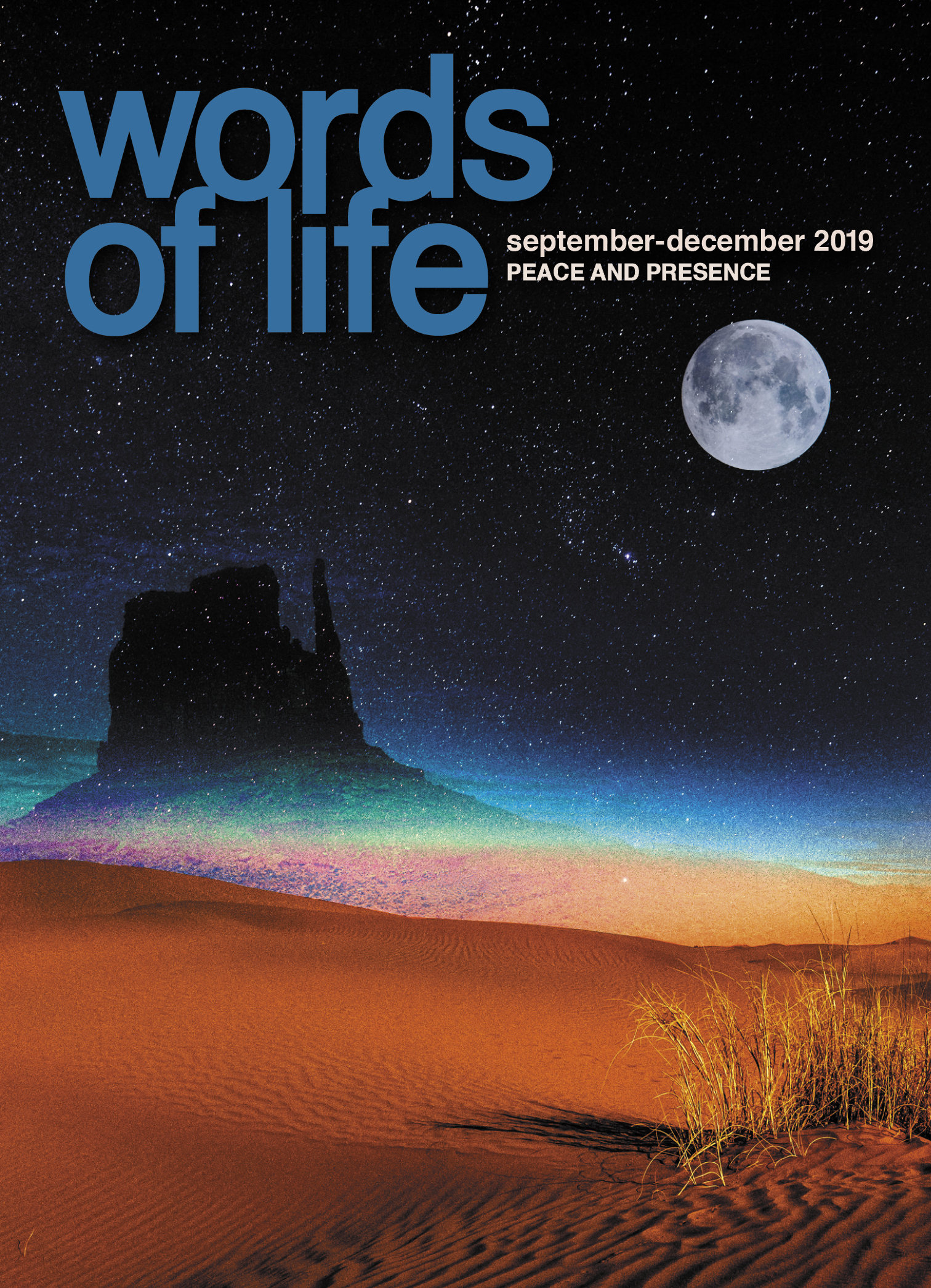 THE September-December 2019 issue of Words of Life, The Salvation Army’s daily reading series, offers the promise of Peace and Presence – and presents a new writer, Major Christine Clement.

She tells her readers: ‘I look forward to sharing this pilgrimage with you … believing that as we journey together we will deepen our knowledge of God and grow closer to him.’

This final issue for 2019 continues with the overarching theme for the year – Peace – that was set in place by Major Clement’s predecessor, Major Beverly Ivany, who receives grateful thanks for eight years of thoughtful ministry. The September-December issue focuses not only on God’s peace but also his presence. ‘We live in a noisy, busy world …’ Christine explains. ‘However, the noise is not necessarily measured in decibels but in the clamour of a society’s pursuits for the things other than God.’

Daily readings lead through the Hebrew people’s developing relationship with God and the much-later return from exile in Babylon before the life of Jesus is explored chronologically.

‘At weekends,’ reveals Major Clement, ‘I hope to provide a useful gift list and focus on some scriptural songs before receiving an early Christmas card! In the remaining days of December we unwrap the gifts brought to Jesus.’

Over the next three years, the major hopes to work through the entire Bible. She hopes that, as well as reflecting on God’s Word, readers will learn something new every day. ‘I try to think,’ she says, ‘“How will this get somebody through their day?” Hopefully, I sometimes succeed!’

As well as welcoming a new writer, Words of Life readers can enjoy a new layout, with a return to the provision of space for Bible references and notes.

Before taking on the appointment as writer of Words of Life, Major Clement served in corps (church) and training work in the UK and overseas, in UK headquarters roles (including as Editor-in-Chief and Editor of Salvationist) and at International Headquarters.

A free sample of the first eight days of the new Words of Life is available to download from sar.my/wol.

The spiritual and social services programs conducted by The Salvation Army around the globe ... 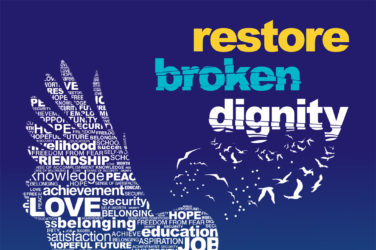 SUNDAY 22 September 2019 has been designated as The Salvation Army’s international Day of ...

More than 160 applications poured in this year from throughout Nebraska vying for the ...