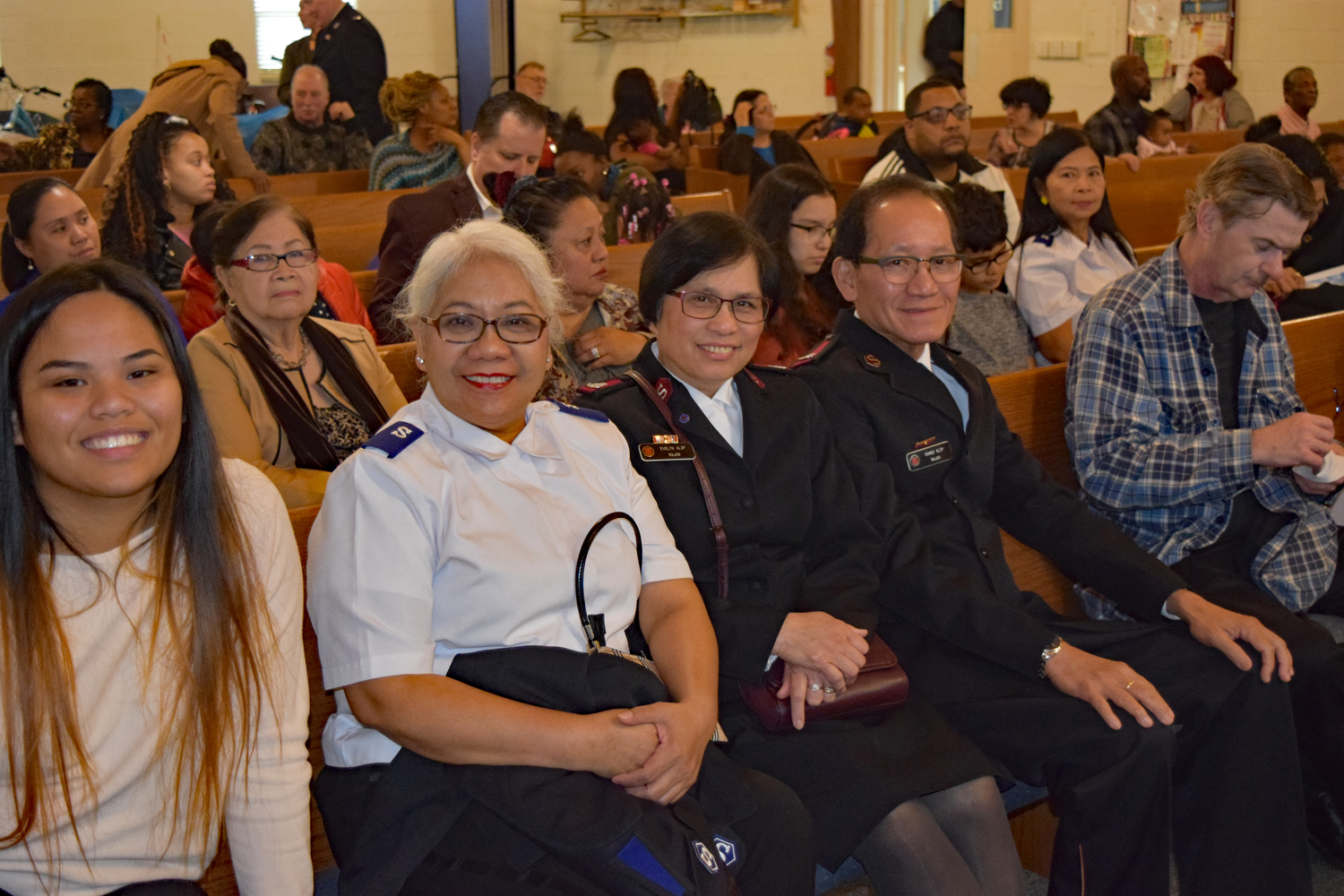 “Farmington Hills is a truly multicultural corps with an incredibly affectionate and welcoming congregation of several ethnicities with just about every shade of skin color,” said Major Marlys Anderson, who led this suburban Detroit, Mich., corps until this summer. “There’s a unique feel to this place,” she continued. “During the eight years I served as corps officer, Sunday morning attendance grew to almost 80 people, 90 percent of whom were new to The Salvation Army.”

Continuing to serve as Farmington Hills associate corps officers and divisional intercultural ministries directors are Majors Romeo and Evelyn Alip, retired officers from the Philippines who were invited to start a ministry with Detroit’s large Filipino population. The Filipino Fellowship began meeting in 2012 at the Eastern Michigan Divisional Headquarters. It moved to Farmington Hills a few years later and became the International Fellowship with 70 people gathering for worship once a month on Sunday evenings.

The members of the corps and the fellowship have become one. Many people have begun attending both services which has allowed personal relationships to grow as more and more programs, activities and events are shared at the corps.

Membership also is on the rise. This year 12 people from three different ethnic groups were enrolled. Major Marlys attributes this growth to everyone being asked to take ownership of a responsibility at the corps, whether collecting the offering, joining the praise team or volunteering for a ministry.

“We now have people representing African, Asian, Caucasian and Native American cultures attending the corps, as well as recent immigrants,” said Major Romeo, who was encouraged to see six teens from the International Fellowship attend Regeneration earlier this year.

Diversity at the corps is reflected in women’s ministries (attended by up to 50 women); youth programs and activities, and the constant stream of people from the community who come into the building during the week for social services, programs and activities, or gym-rental groups. More than 100 people visit the food pantry on Wednesdays, and up to 80 people enjoy an evening meal on Thursdays.

“I’ve heard from many people that they were almost shocked to experience such a warm welcome, genuine care and unconditional love when they’ve come here,” Major Marlys concluded.

Lts. Anil and Karen Kumar now lead the corps with the Alips. 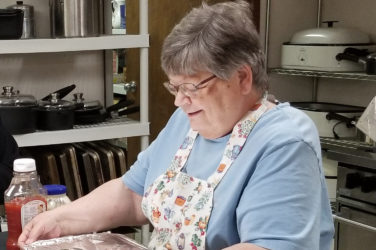 Welcoming others with open arms

The Arnold, Mo., Corps is reaching out with new initiatives aimed at sharing Christ and welcoming the community to its ... 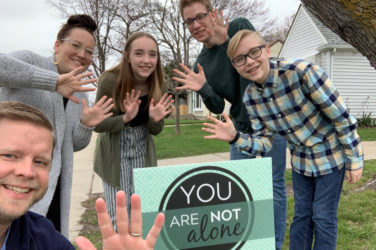 Stronger together: connecting and lifting each other up

Adjusting to a new lifestyle of social distancing, sheltering at home and avoiding gatherings, Salvationists in the Central Territory have ...

How To: Promote #RedKettleReason at your Corps 1. Request the “Red Kettle Reason Digital Bundle” [email protected] 2. Use images in ...