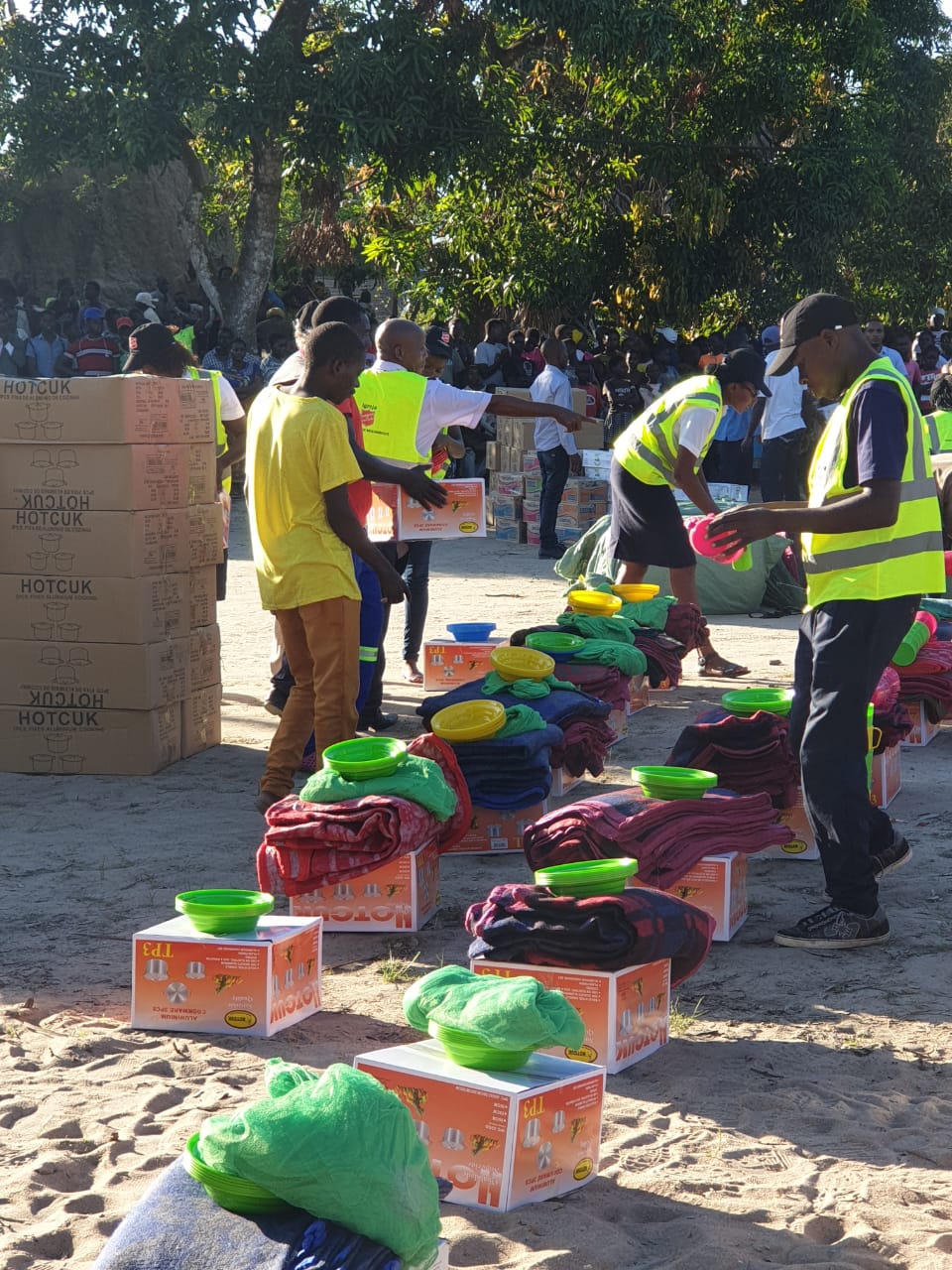 Cyclone Idai swept through southern Africa – bringing flooding and devastation to communities in Mozambique, Malawi and Zimbabwe – The Salvation Army is helping people to rebuild their lives and homes.

Captain Heather Rossouw, deployed by The Salvation Army’s International Emergency Services to assist with the relief efforts around the coastal city of Beira, Mozambique, reports:

‘There is still a lot of destruction but we can also see evidence of rebuilding. The homes that were destroyed by Cyclone Idai are slowly being rebuilt. As you drive along the sand roads, you come across bicycles that are loaded with tree cuttings (branches, stumps) – anything that can be used to rebuild lost houses.

‘The people are very creative. First they map out how big their house needs to be, positioning tree poles horizontal and then vertically. Once that is done, they mix mud and off they go in getting a house erected!’

To date The Salvation Army has assisted 1,500 families in three different areas. These families were given food packages consisting of 20 kilograms of cereals (rice or maize meal), 10 kg of beans and two litres of cooking oil. Assistance has also extended to non-food items, including the distribution to 500 families of packs containing a mosquito net, three blankets, water purification liquid, bath soap, laundry soap, pots, mugs and plates.

‘The needs are still great,’ adds Captain Rossouw, ‘but we can see some glimmers of hope. We are extremely grateful for the assistance given to this part of Mozambique and will continue to build relationships with the local communities.’

In addition to the activities in Mozambique, The Salvation Army is providing relief items to communities in Malawi and Zimbabwe which were affected by Cyclone Idai. The relief phase is slowly coming to an end but the need for support will continue for the foreseeable future. 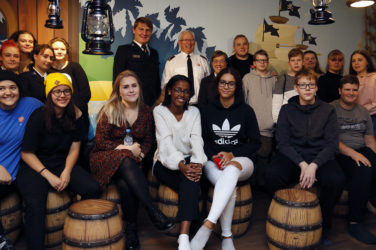 Lending a Compassionate Ear to Highland Park On the morning of July 4, 2022, ...

The Salvation Army in Jamaica

The Salvation Army began its work in Kingston, Jamaica, in 1887. Today the city ...