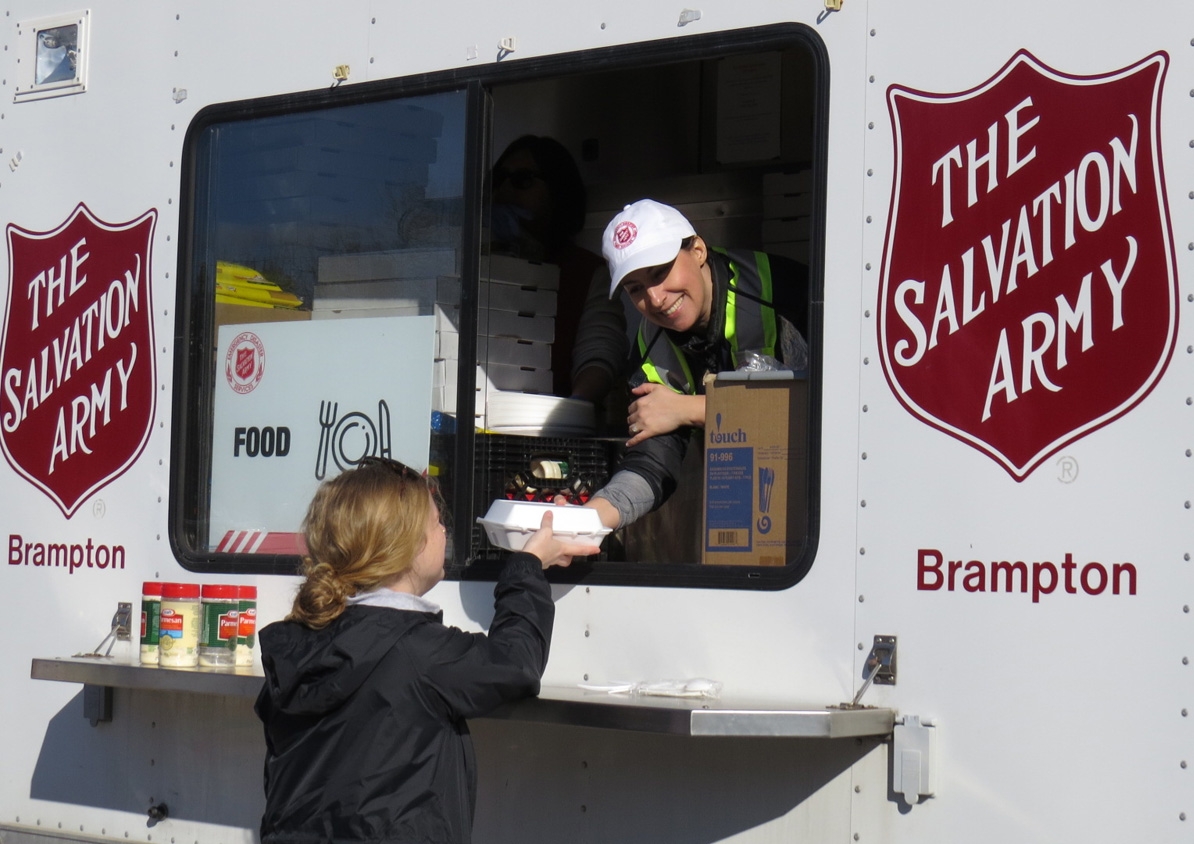 A COMBINATION of rapidly melting snow and heavy rainfall has had a devastating effect on three Canadian provinces. States of emergency have been declared in communities across Ontario, Quebec and New Brunswick, as rising rivers have forced thousands from their homes. Underscoring the seriousness of the situation, 2,000 military personnel have been deployed to provide assistance. As the waters began to rise, The Salvation Army provided practical, emotional and spiritual care to first responders, volunteers and individuals impacted by the flooding.

In Ontario, The Salvation Army is providing assistance in Canada’s capital city, Ottawa, and the surrounding areas. The response began on Good Friday, as local emergency disaster services (EDS) personnel deployed to provide food and emotional and spiritual care to those affected by flooding along the Ottawa River. As water levels continued to rise, more and more volunteers came out to help protect property by laying sandbags.

To meet the increase in the number of people needing support, additional Salvation Army personnel travelled from across the country to assist with relief efforts. To date, more than 5,000 meals have been provided in the region. Elsewhere in Ontario, the Army is supporting people affected by flooding in Huntsville and Bracebridge.

‘At the canteen location I served at, people worked hard on sandbagging to protect their homes,’ explained one Salvation Army volunteer. ‘Many said their spirits and energy received a boost when they saw The Salvation Army.’

In Rigaud, Quebec, which also sits on the Ottawa River, The Salvation Army has deployed officers to provide emotional and spiritual care to first responders since 22 April.

In the province of New Brunswick, Salvation Army personnel have mobilised in Fredericton, Saint John and Sussex to offer assistance. The Army’s Fredericton Community Church has been the centre of the Army’s response in that city, providing meals, showers, food baskets, vouchers and other emergency aid.

‘At The Salvation Army, we are starting to see an increase for shower usage as some areas have had their water tanks disconnected,’ said Jan Keats, EDS coordinator, Maritime Division. ‘We will continue to assist those who require emergency supplies of food and water.’

In Grand Bay, Saint John, The Salvation Army received a request from the Fire Department to feed helpers who were filling sandbags at the local quarry. A community response unit and a team of volunteers answered the call, serving residents, volunteers and military personnel.

As flood waters begin to recede, the affected communities are developing longer-term rehabilitation plans, and The Salvation Army has agreed to assist in feeding volunteers and first responders during the recovery phase. 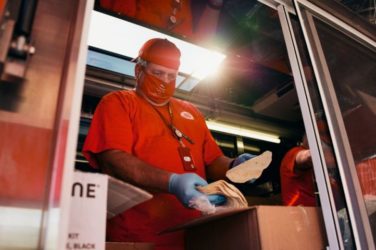 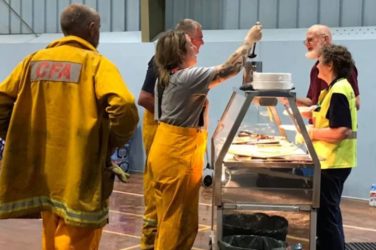 Australia: General Calls for Prayer as The Salvation Army Provides Support to Evacuees and Firefighters