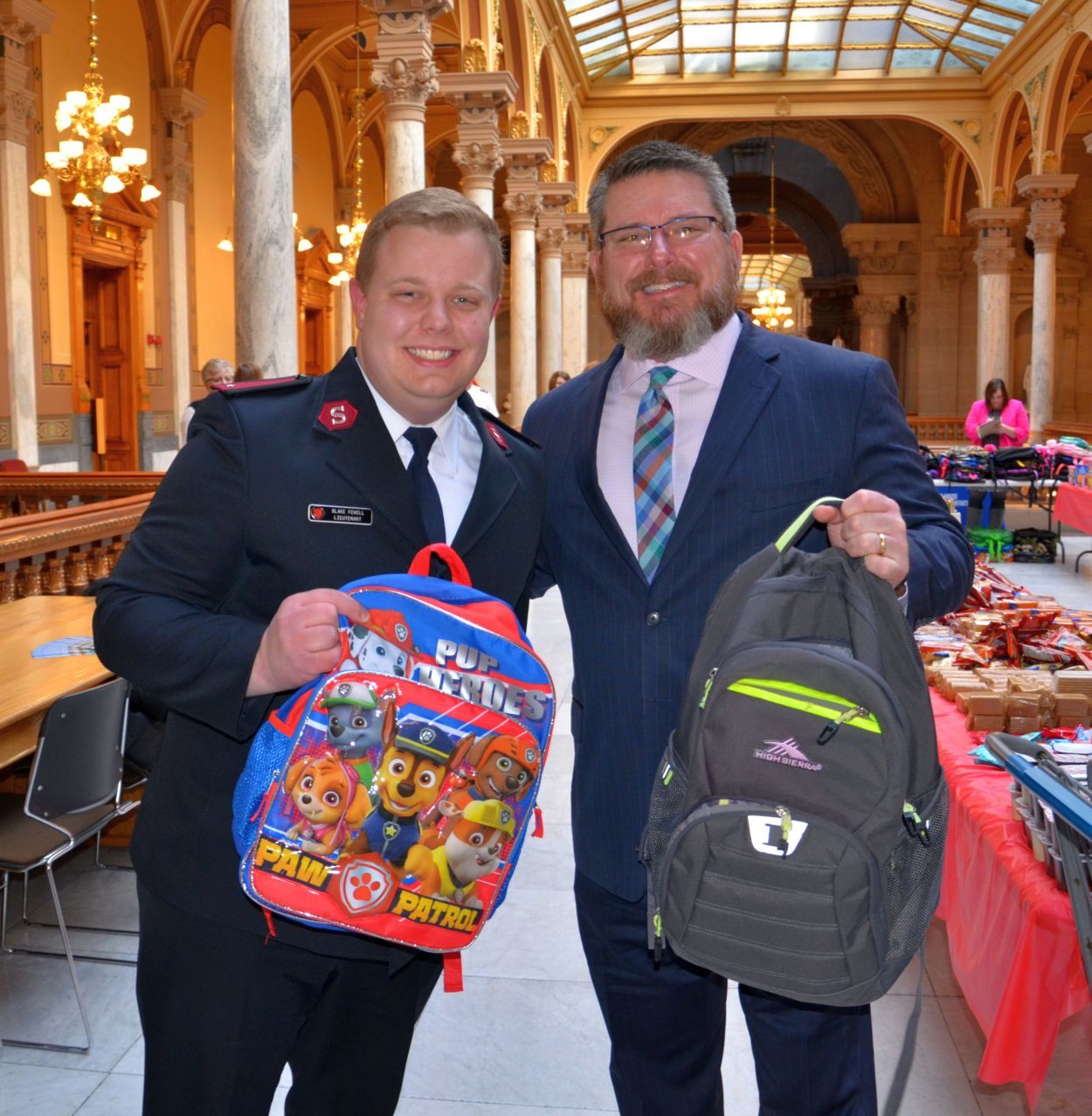 This spring the Indiana Division teamed up with local lawmakers for Eliminate 68 to raise awareness about childhood hunger and to serve Hoosier families who suffer from food insecurity.

Eliminate 68 refers to the number of hours during the week a child is not at school and doesn’t have access to school-provided meals. A reported one in five Indiana children suffers from food insecurity. Many of them rely on school lunches as their stable meal each day and don’t know where they’ll get their next meal during the 68 hours between school lunch on Friday and breakfast on Monday morning, which is often provided at schools as well.

Corps officers from across the state and lawmakers met at the Indiana State House in early March to fill 200 new and gently-used backpacks with 5,000 non-perishable food items, such as boxes of macaroni and cheese, cereal and canned fruit, which were donated during a collection drive held by the Indiana House of Representatives.

For instance, Rep. Kevin Mahan, one of four representatives for Grant County, packed some of the 16 backpacks to be distributed at Riverview Elementary School in Marion, Ind.

“I had the opportunity to tell him about several of the programs and services The Salvation Army provides to young people, such as our youth development programs, food pantry and archery program,” said Lt. Blake Fewell, Marion, Ind., corps officer. “Representative Mahan shared his appreciation for the work of The Salvation Army in his district and was thrilled to see the backpacks going to help children in need across the state.”

After the event corps officers delivered the backpacks to the school system in their area as an emergency resource for children who might be hungry over the weekend. This provided an opportunity for officers to connect with school administrators and let them know that The Salvation Army is a resource when they have students who are going hungry. They also provided information about Salvation Army food pantries, youth programs and other services such as rent and utility assistance for parents who might be struggling financially.

Throughout the year corps officers will continue to strengthen relationships with both school administrators and state representatives and work with them to fight childhood hunger. 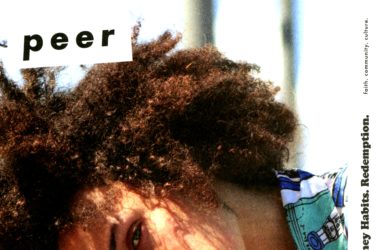 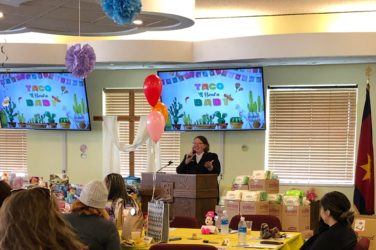 by Michelle DeRusha With a four-year-old and a baby on the way, Christine Miller ...

by Melinda Willenborg Billy Booth Bucks came from my previous job, where I had ...